Lindsay Parnell explores the work of one of South East Asia’s foremost writers: Vietnam’s Nguyễn Huy Thiệp. Gaining a following both within his own country and internationally, Thiệp’s work depicts the struggles of everyday life in Vietnam. 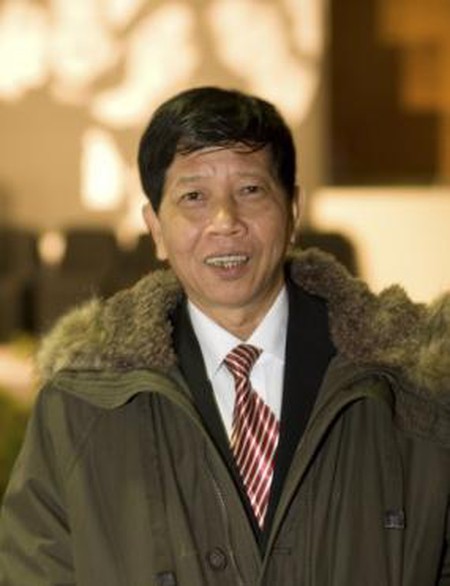 Born in 1950 in Hanoi, Nguyễn Huy Thiệp is an author whose works are driven by his underlying preoccupations with the politics, economics and human rights issues faced in Vietnam. Growing up through the turbulent second half of the 20th century, Thiệp’s pre-literary life was defined by the poverty and savage economic hardships of his rural upbringing. In his early adulthood he took up various jobs including teacher to Communist Party officials, black market trader, physical labourer, painter, restaurateur and salesman, before finally following his intellectual and literary passions.

1987 saw Thiệp publish his first short story, The General Retires. The story centres on an ageing military general who returns home to live with his family in Hanoi. The family live in acute poverty and the general’s daughter-in-law is forced to overwork to support and sustain the family’s wellbeing. Offering a daring critique of Socialist ideas, this character is a seemingly successful physician yet she must work an additional job, breeding and training guard dogs, to be able to provide for her household. Insinuating the state’s failure in fulfilling its initial promises, The General Retires highlighted Thiệp’s ability to produce fiction with subtle yet scolding social commentary. 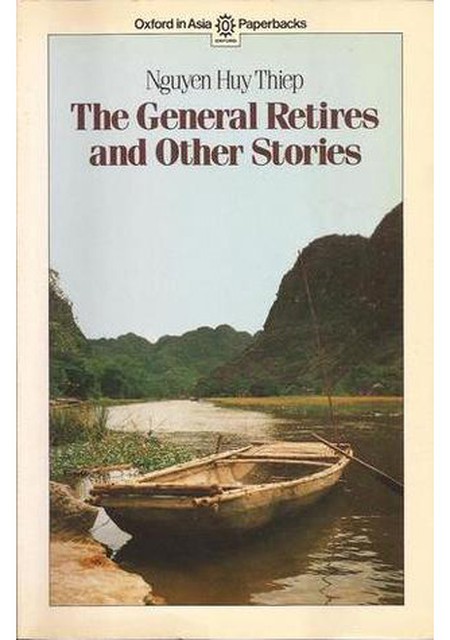 This controversial piece of fiction led to condemnation within Vietnam, however The General Retires marked the beginning of two very noteworthy pursuits for Thiệp: the inauguration of an inspired literary career, and the initiation of Vietnam’s ‘doi moi’ movement. The ‘doi moi’ movement was associated with the reforms implemented to fuel economic growth in Vietnam’s stagnant economy through the use of private enterprise.

Thiệp’s work generally exudes a sense of disillusion with Socialism, and his widely anthologised Without a King is an engaging and accomplished articulation of this disappointment. Set in Socialist Vietnam, a woman moves into the home of her husband, her father-in-law and her five brother-in-laws. Thiệp explores the convoluted domestic dynamics of the family in a humorous but deeply affecting manner. The fragile emotional balance of his stories is poignant but never sentimental, and his literary equilibrium balances a courageous political interrogation of his country’s government with an analysis of the human rights of his country’s people. In addition to stories of political and domestic themes, Thiệp’s works also investigate the discrepancies existing between rural Vietnam and the rapidly modernising metropolitan life of its cities, often featuring a commentary on the materialistic and worldly nature of city dwellers, and their accompanying moral infection. 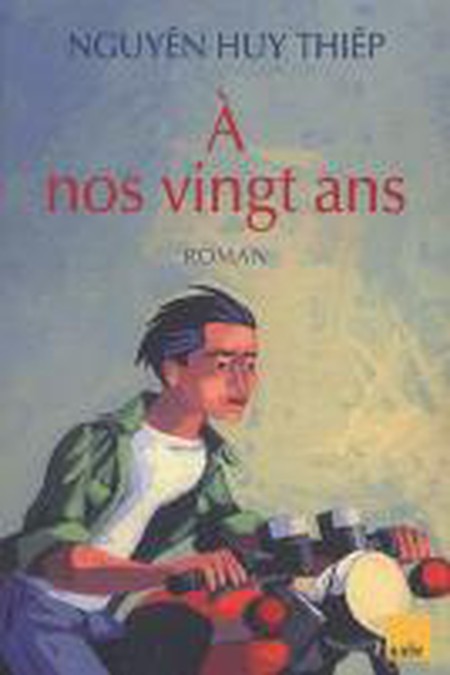 Writing in Vietnamese, some of Nguyễn Huy Thiệp’s works have been translated into French, such as his controversial 2005 novel A nos vingt ans, as well as other English translations that have been published. An author of much international acclaim, with a widely anthologised oeuvre, Thiệp’s reputation as a literary talent of undeniable innovation and progressive scholarship remains strong. Thiệp still writes of a profound vision of Vietnam detached from a history of war; a country whose future is characterised by its prosperous growth, and a country led by a progressive change of direction.
By Lindsay Parnell