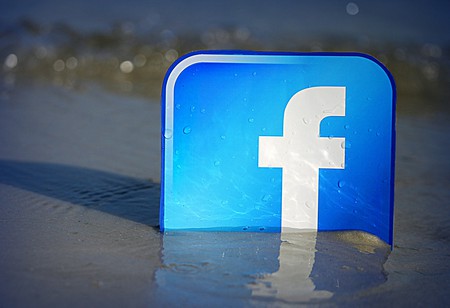 With 52 million active users in Vietnam — more than half the population — Facebook has supplanted traditional media as a means of disseminating news. Many of the younger generation see Facebook as salvation from oppressive censorship, but the resulting plurality of opinion represents a threat to the government’s staid bureaucracies. For authorities and dissidents alike, Facebook is the latest battle in the war over freedom of expression.

When hostilities with Vietnam’s hated neighbor, China, boiled over in 2014, protestors took to Facebook to rally support for massive demonstrations. Authorities, also displeased with Beijing, allowed the unrest to grow, since this was free speech in their favor — a surge in patriotism. But when the protests turned violent, they threatened the nation’s image as a safe place to invest. The authorities clamped down immediately, and many were jailed. It was another chapter in the complicated relationship between Facebook and the Vietnamese government. 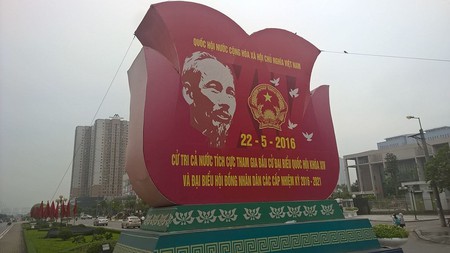 In 2016, when a steel factory owned by Formosa — a Taiwanese company — poisoned millions of fish in central Vietnam by flushing polluted waste water, word of the devastation spread quickly on Facebook. Protestors took to the streets again, organized through Facebook. The government was ready this time though. It shut down Facebook, banned all public gatherings and any bloggers who challenged them. They’d learned from their mistake: free expression, even in their favor, means the government has lost control. Even if a company is at fault, which Formosa most certainly was, protests are bad for business.

More recently, Facebook users have launched several successful campaigns to change government decisions. When Hanoi announced that it would cut down 6,700 trees, the online response forced authorities to cancel the plans and even punish those who’d made the decision in the first place. Netizens also raised a furore when authorities announced plans to build a cable car system in the world’s largest cave.

For proponents of free expression, these victories were only possible because of unfettered communication on social media. But, as bloggers and journalists continue to be arrested and sentenced to years in prison, activists find themselves in a precarious position. To continue to speak out, they almost assuredly guarantee themselves martyr status, and it remains to be seen if authorities will ever allow opposing voices to coexist peacefully.

So many potential customers | © geralt/pixabay

The issue at hand

For the government of Vietnam, Facebook is a mixed blessing: It fosters commercial growth, while also simplifying monitoring mechanisms, since people freely share almost every detail of their lives online. But it also allows people to express opposing views, supplanting traditional media as the primary means of shaping public opinion. In the old days, dissent spread through word of mouth. Today, Facebook lets people organize in ways that are difficult to control. Nobody needs a permit to organize a demonstration online. For authorities, this isn’t acceptable.

The government wants to develop a local social media platform — one similar to Weibo in China — to replace Facebook, but it simply can’t match Facebook’s appeal and market penetration. As it stands now, the government knows it doesn’t have enough control, because they have to ask Facebook to take down content it doesn’t like, often posted by anonymous sources. With a local platform, with servers within the country, the government’s response could be proactive rather than reactive, and sources could be punished swiftly.

International investors, which Vietnam relies on for continued growth, are wary to put money into a country where public opinion can sway so violently against their bottom line. The government will do everything it can to keep foreign money coming in, because sustained economic growth is their main basis for political stability. 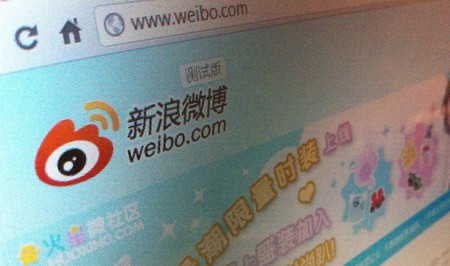 As it stands now, the government doesn’t have enough control. They have to ask Facebook to take down damaging content, which can take days, and the sources often remain anonymous. To counter this, the government has passed a law requiring tech companies to open offices within Vietnam, where the servers could be managed by government censors. However, it remains to be seen what will happen, since the law runs against several international conventions, of which Vietnam is a member.

The government could simply ban Facebook, but it would face widespread condemnation, while at the same time reinforcing the importance of those notions they tried to suppress. And since Vietnamese businesses also depend on Facebook, it would seem that the most popular social media platform in the world is here to stay — for good or ill.