Inside the Intriguing History of My Son Sanctuary, Hoi An 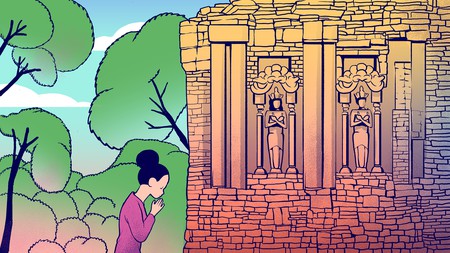 One of the most recognisable sites near the city of Hoi An, the My Son Sanctuary has stood for centuries. Thankfully, despite wartime bombings and the attentions of property developers, the temple remains. Harry Menear guides us through the history of this long-lasting monument.

Bordered by white sand beaches and the roaring Pacific Ocean, the colonial port city of Hoi An is a living piece of Vietnam’s rich history. The jumble of yellow buildings that make up its Ancient Town are an idyllic reflection of its centuries spent as the country’s most important trading post. Hoi An’s status as a UNESCO World Heritage Site means that there are few better places to get a real sense of a Vietnam that’s largely been lost to history elsewhere.

If you follow the Thu Bồn River inland, through bamboo groves and past traditional wooden fishermen’s huts, the twisting river will eventually bring you to one of the region’s most breathtaking places: the My Son Sanctuary. 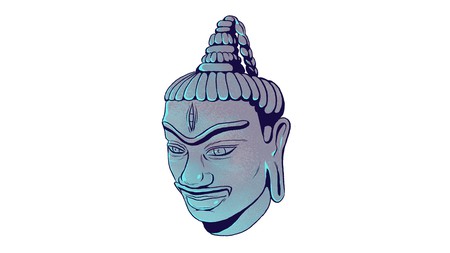 My Son Sanctuary was built over the course of a thousand years by the Hindu kings of the Champa Empire. The complex stood for centuries as a testament to their dedication to the god Shiva. It was nearly annihilated in a few brief days by a full-scale American bombing raid at the height of the Vietnam War, and (perhaps most horrifyingly of all) very nearly torn down by property developers to make way for luxury apartments. Against all odds, it’s still standing.

A clue to My Son’s survival can be found back in Hoi An. Kazimierz Kwiatkowski (nicknamed Kazik by the Vietnamese – obviously for ease-of pronunciation), is recognised in Vietnam as one of the most important figures in the effort to preserve important cultural sites all over the country. He’s the reason that My Son Sanctuary and Hoi An’s Ancient Town are recognised as UNESCO World Heritage Sites. Even though he’s largely unknown to the rest of the world, even in his native Poland, Kwiatkowski is one of the few foreigners that the Vietnamese have ever honoured with a monument. 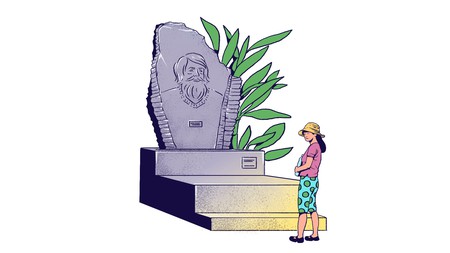 Kwiatkowski came to Vietnam in 1980, as part of a joint Polish-Vietnamese cultural preservation team. Up until his death in 1997, he battled the elements, risked death by landmine and malaria, and tenaciously butted heads with the Vietnamese government, fighting tooth and nail to preserve the country’s most important pieces of the past.

The Kingdom of Champa

From its rise sometime during the 2nd century AD to its eventual fall to the Empire of Vietnam in 1832, the empire of the Cham people defined the culture of central and southern Vietnam. The largely Hindu population had a marked effect on the architecture of the region, especially at My Son, which was dedicated to the worship of Shiva.

Between the 4th and 14th centuries, tens of thousands of labourers, architects and master builders worked to raise up the complex of more than 70 temples. Its red brick walls, pillars and arches are a testament to the wealth and might of the Cham people.

In the early 1800s, the Vietnamese empire finally absorbed the defeated Kingdom of Champa, and today, the Cham people number less than 200,000 in Vietnam. My Son, a haunting relic of a bygone age, is an important window back into a time when the area around Hoi An was a very different place.

The man from the jungle

So, how did a Polish architect from Lublin go from designing affordable housing and public squares in his hometown to digging up landmines and living in a bamboo hut in the jungle?

Firstly, Vietnam and Poland have been on good terms for seventy years now. The anniversary of diplomatic relations being established was commemorated in February 2020. Every year, hundreds of Vietnamese students are sent to study in Poland; there’s a Polish-Vietnamese high school in Hanoi; and Polish literature is studied in Vietnamese universities as much as anything in English. The two countries share a bond that was already strong when Kwiatkowski, who never craved the quiet life, took the chance to lead the first conservation mission to Poland’s ally in the East.

“It is possible that upon accepting the offer, he was not fully aware of the extent and the sheer difficulty of the challenge,” wrote Kwiatkowski’s biographer, Jacek Zygmunt Matuszak. “It also does not seem that in 1981, Kazimierz Kwiatkowski suspected that Vietnam and its inhabitants would become such an important part of his life in the upcoming 17 years.”

When Kwiatkowski first arrived at the Polish-Vietnamese Monument Conservation Mission in Da Nang, he spent two months photographing, sketching and making endless notes about the My Son ruins. In the ’80s, just a few years after the end of the war, the word ‘ruins’ was infinitely more applicable.

Throughout the war, the Viet Cong used My Son as a base of operations, and the complex saw fierce fighting on several occasions. Today, you can still see the bullet holes. The greatest tragedy occurred when the US Air Force conducted a week-long bombing raid on the temple, determined to eradicate the soldiers hiding there. When the Polish conservators arrived, it’s a wonder there was anything standing at all. 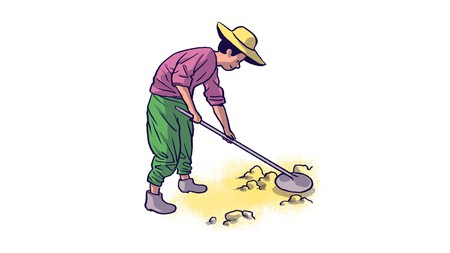 Kwiatkowski and his team worked like men possessed for almost two decades, living in bamboo huts in among the temple ruins and removing hundreds of land mines from the area. “Like a monk, missionary and a hermit he walked through the country barefoot, not paying any attention to pain and fatigue, sometimes even hunger and suffering,” wrote Kwiatkowski’s friends in the Kurier Lubelski shortly after his death. A man of singular vision and will, Kwiatkowski has had the kind of lasting impact on Vietnam to which few foreigners can lay claim.

Kwiatkowski never got to see My Son become a UNESCO site, passing away two years before it officially gained its status. Alongside the celebration of the new World Heritage Site, the Hoi An government unveiled Kazik Park, with its shaggy-haired, smiling namesake carved in stone, sitting in the middle of it.

If you want to just get lost in the feeling and history of the place, rent a bike and just go. Entry to the temples costs VND150,000 (£5.15), and you can easily spend a day wandering among the ruins. The place does fill up with tour groups around mid-morning though, and there’s little in the way of the shade when the sun gets higher in the sky.

If you want a guide to give you a play-by-play history of the place, you can hire one at the front gate for about VND600,000 (£20) for the day. To get there early in the morning, VM Travel private car rental should definitely be your first port of call. They pick you up at 5am and drive you to My Son. For three people, it’s about £10 each and gets cheaper the bigger the car you rent.