How Vietnam is Recovering from the Effects of Agent Orange

America’s use of Agent Orange during the Vietnam War is the most infamous instance of herbicidal warfare in history. The long-lasting health effects of the chemical defoliant have been devastating, and the environmental effects of its relentless use has been catastrophic.

Agent Orange was last sprayed on Vietnamese wilderness almost 50 years ago, yet the effects still haunt generations of Vietnamese families living in the shadow of a chemical holocaust. 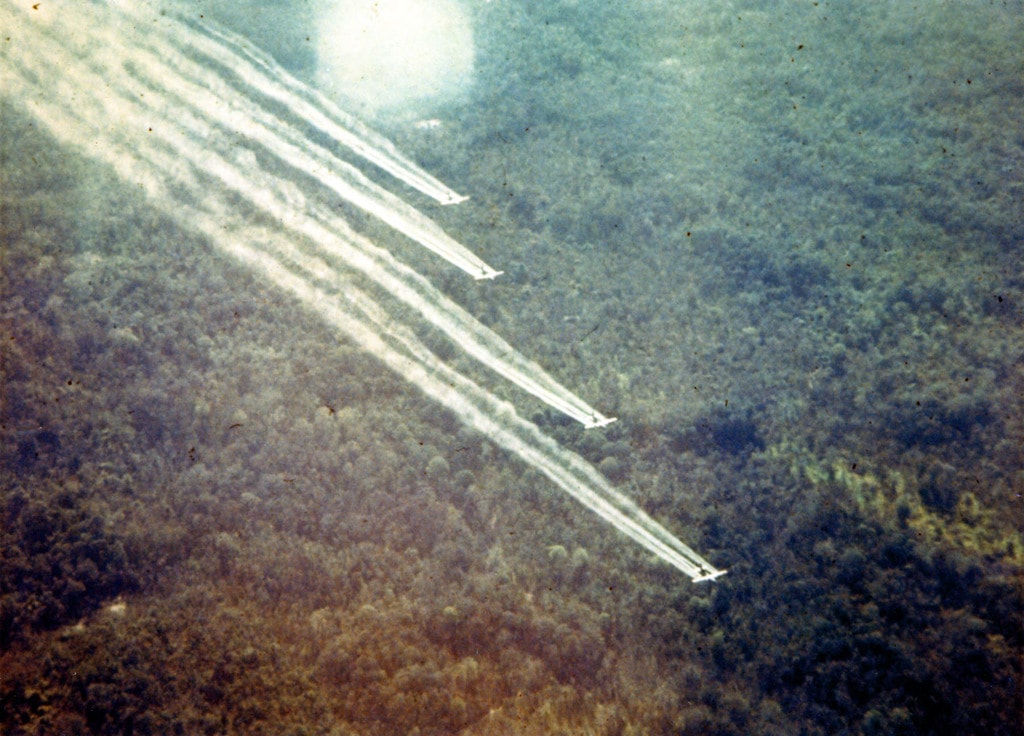 What is Agent Orange?

Agent Orange is a mixture of two herbicides containing traces of TCDD (tetracholoribenzo-p-dixoin), a classified human carcinogen. It was produced as a chemical defoliant by Dow Chemicals and Monsanto, two giant chemical companies based in the United States. During Operation Ranch Hand, up to 76 million litres were dumped on forests in an effort to expose Vietnamese guerilla fighters hiding in the dense jungle. It was also ruthlessly sprayed onto agricultural land to starve the guerrillas and their civilian supporters, contributing heavily to famine and starvation. 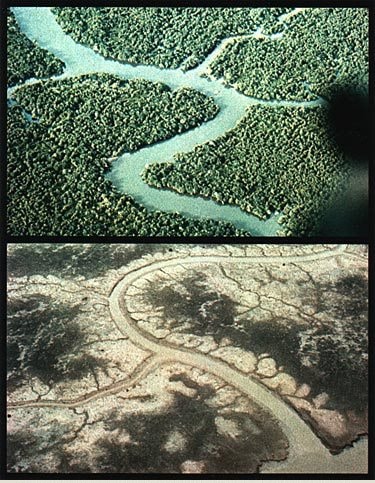 Over 3,100,000 hectares of forests and crop lands were stripped bare and heavily contaminated with the deadly herbicide. Reforestation has been problematic due to the enduring presence of dioxin (TCDD) in the soil which has led to contamination in the food chain, affecting unknown numbers of people. The habitats of hundreds of species of birds and mammals were destroyed during the spraying campaigns between 1961-71, leading to a serious loss of biodiversity in the most targeted areas. Thankfully, the last several decades have seen major reforestation efforts in affected areas and forest density is steadily climbing towards pre-war levels. 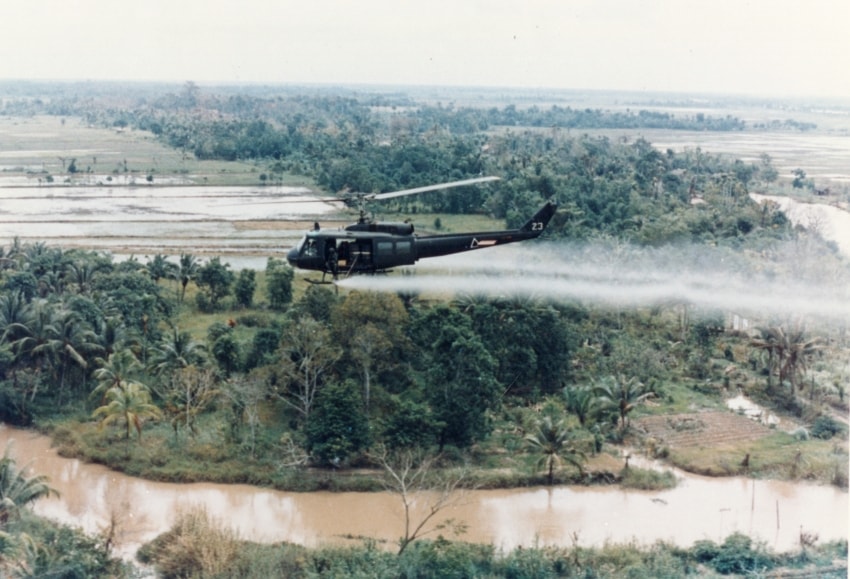 The deadly ingredient in Agent Orange, TCDD dioxin, has horrendous physical and psychological health effects. According to the Vietnamese Association of Victims of Agent Orange (VAVA), diseases caused by exposure to Agent Orange include cancers, neurological disorders, spinal bifida, cleft palettes, a decrease in immunity, disorders in the endocrine system, reproduction disorders and severe birth defects. 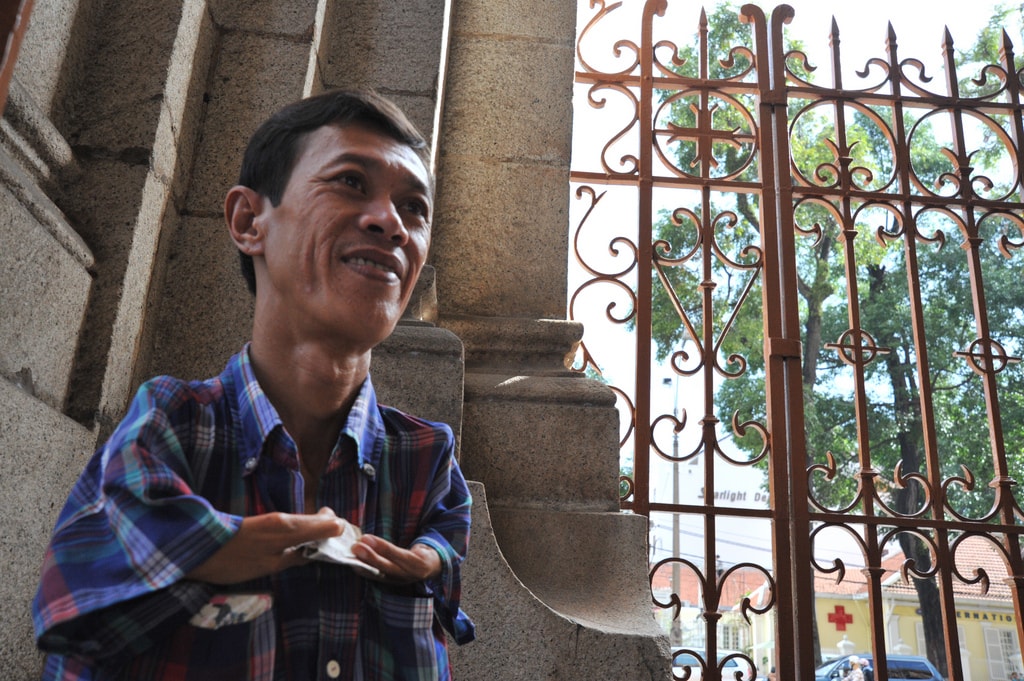 VAVA was established in 2004 to provide medical services, rehabilitation, and financial assistance to the estimated 3 million Vietnamese affected by Agent Orange. The government provides families with a small monthly stipend which can be as little as $12 USD/month, and consequently the vast majority of affected families live in chronic poverty. VAVA supports victims’ families and connects them with international charities that provide wheelchairs and other necessities, but because of the large number of victims, many do not receive adequate care.

The ecological and physiological harm in Vietnam resulting from the United States’ persistent use of Agent Orange led the United Nations to pass Resolution 31/72, which aims to prevent governments from using “environmental modification techniques” such as Agent Orange. However, the Conference on Disarmament subsequently created the “Jungle Exception” allowing governments to use defoliants in order to defeat enemy combatants shielded by forests. This clause essentially offers the U.S. government protection for their crimes against the Vietnamese and protects them from liability of grave side effects from exposure to such deadly chemicals. 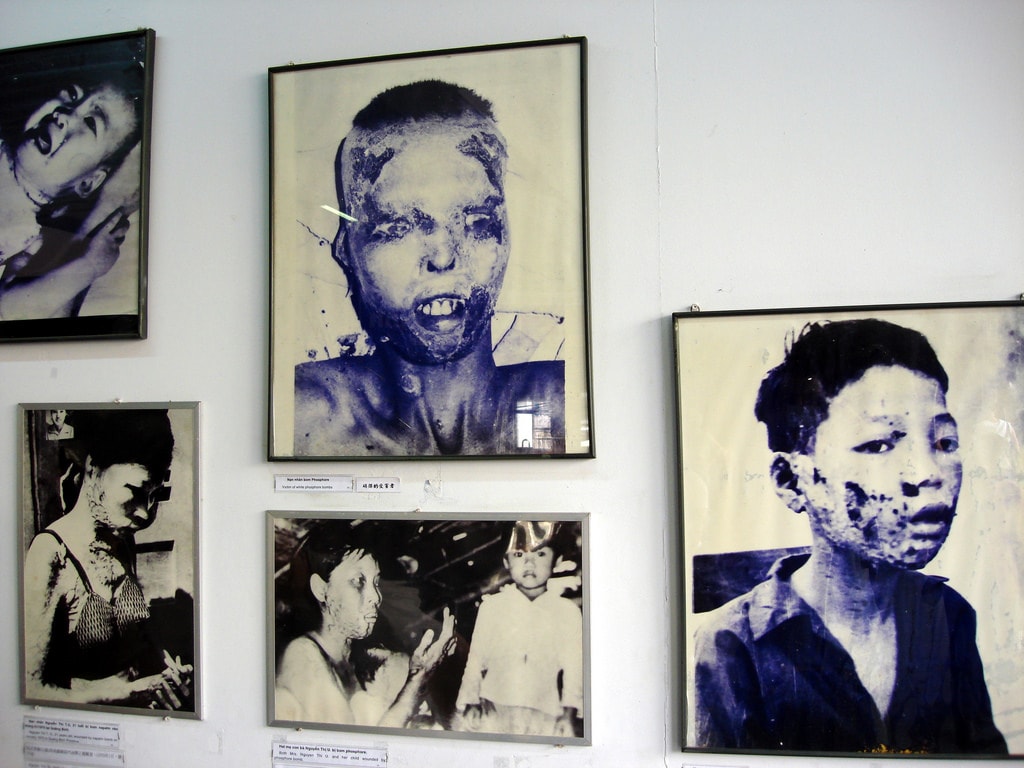 In the years following the Vietnam War, veterans began to experience debilitating illnesses and birth deformities in their children. In 2004, VAVA instigated a major class-action lawsuit on behalf of Vietnamese war veterans against the American chemical companies responsible for producing Agent Orange. The case was dismissed to the outrage of thousands of people. 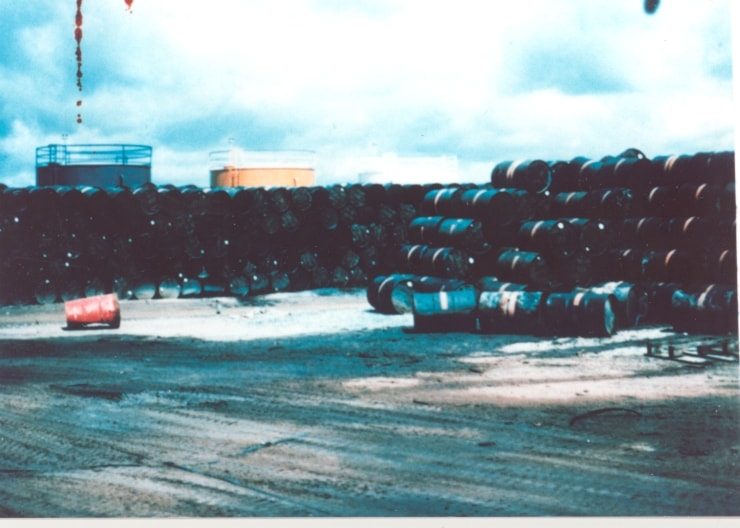 Stacks of 55-gallon drums containing Agent Orange at an air base in Vietnam | © U.S. Army / WikiCommons

After the case was dismissed, a spokesperson for Monsanto publicly declared that Agent Orange ‘did not cause any serious long-term health effects’ – a sickening lie and an infuriating example of the lengths big businesses will go to protect their reputation. Monsanto is currently trying to repair its legacy in Vietnam by encouraging farmers to purchase their patented GMO corn seeds and accompanying pesticides. Monsanto has reportedly thrown extravagant parties for hundreds of farmers as “promotional outreach”.

Anyone wishing to see the disturbing physical and environmental effects of Agent Orange can do so at the War Remnants Museum in Saigon. Beware, the exhibits provide a stark and unfiltered glimpse into the horrors suffered by Vietnamese people because of Agent Orange. The scariest aspect of this dark chapter in Vietnamese history is that nobody knows how many generations will be affected.

Agent Orange continues to debilitate third and fourth generations of children born to Vietnamese war veterans, and there is no way to predict when it will ever stop.

To donate to the Vietnamese Association of Victims of Agent Orange, you can head to their U.S. affiliate site and click on the “Donate” tab. 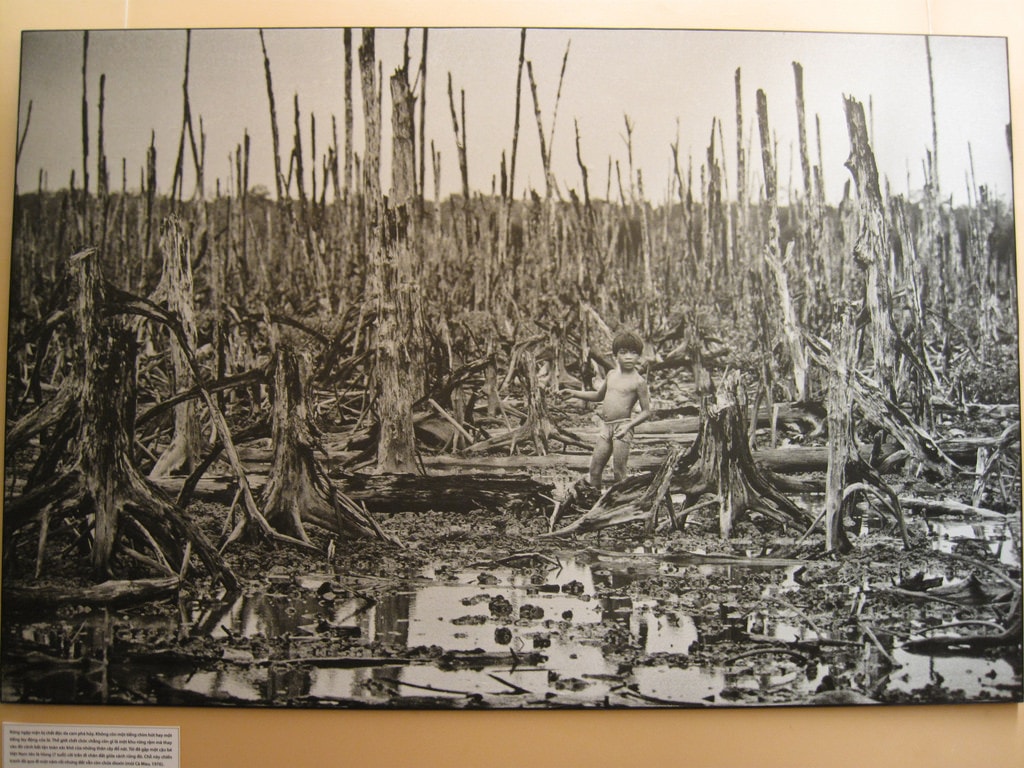 A child stands in a forest destroyed by Agent Orange. This is the first in a series of photos in the War Remnants Museum about how the child developed severe disabilities as an adult | © Felix Triller / Flickr