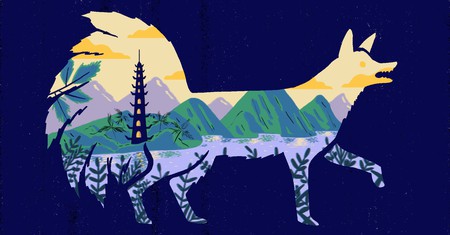 Vietnam’s history and culture encompasses a wide range of myths and legends. Gather round and hear the story of Hồ Tinh, Vietnam’s terrifying fox monster; one particular legend that has frightened Vietnamese children for generations. 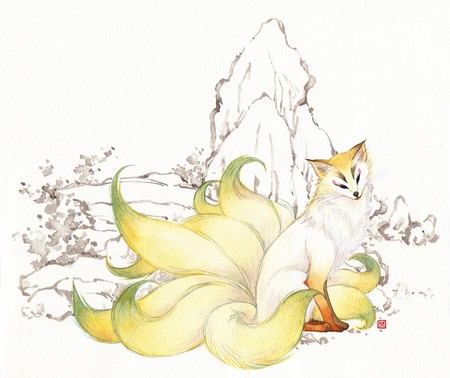 Don’t be fooled by its innocent look.

A brief history of Vietnamese Folklore

Legend has it that the Vietnamese are all descendants of Lac Long Quan, directly translated as “Dragon Lord of Lac”, and his wife Au Co, who gave birth to a sac containing 100 eggs. Au Co is said to be descended from fairies, and Quan from dragons. After some time, the husband and wife parted, each taking 50 children with them. Au Co returned to the mountains, and Quan to the sea.

Lac Long Quan is a beloved legend who wanted to help the people by ridding them of several beasts who posed danger to the locals. One of Quan’s greatest conquests is when he took on Ho Tinh, who had been threatening the people of Long Biên for many years.

The legend of the Fox Monster

After Quan began ridding the locals of various mythological beasts, he eventually encountered the dreaded fox monster, Ho Tinh. According to legend, Ho Tinh was an enormous nine-tailed fox who inhabited a deep cave in Long Bien. Ho Tinh would disguise himself as a beautiful woman and trick innocent passersby into following him back to the mountains. The evil entity would lead his victims into the cave where he would trap them and feed on them. 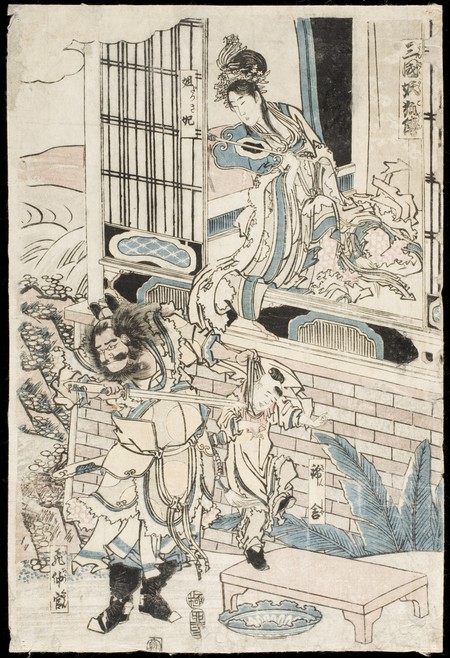 Ho Tinh has origins in Chinese mythology as well, and could have come to Vietnam through Chinese imperialism. China ruled Vietnam through several dynasties lasting for roughly 1,100 years, and a nine-tailed fox also appears in Chinese folklore, but with the name húli jīng, or “fox spirit”. Interestingly, the “fox spirit” is also known in Japanese and Korean legends.

When Ho Tinh was preying on the villagers, people were terrified to leave their homes. Quan went after the monster and tracked him to a cave in Long Bien. The story goes that the fox suddenly attacked Quan, but Quan was able to manipulate the elements to exhaust the beast and prevent himself from becoming the fox’s next meal. After three days, Ho Tinh could no longer put up a fight, and Quan successfully killed him by cutting off his head. He then rescued the numerous people who were still alive in the cave. It’s no wonder Lac Long Quan is considered a legendary hero. 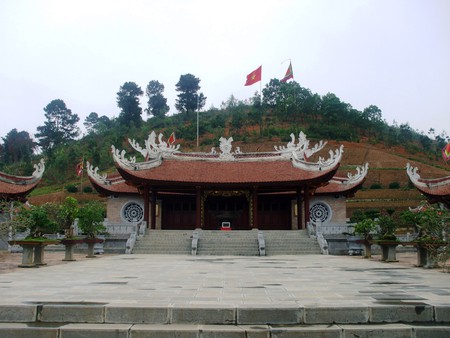 Vietnam is not only a feast for the eyes, but also for the ears – stories like this are bound to entertain anyone in the audience of a skilled storyteller. Any population considered to be born from the union of a dragon and a fairy is bound to be full of magical, enchanting tales such as this one.

Don’t be afraid to head over to Long Bien and admire the scenery – there’s no longer any chance you’ll be led astray by a wicked nine-tailed fox. But maybe think twice before following any mysterious stranger into a dark, hidden cave.