From All Perspectives: The Best Books About The Vietnam War 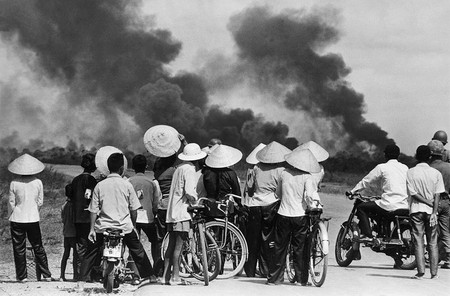 The Vietnam War has scarred, transformed and inspired countless writers and art practitioners. While the list of books about this conflict includes hundreds of enlightening works, we pick ten of the best texts offering illuminating perspectives on the war, its context and the effects it had on Vietnam. 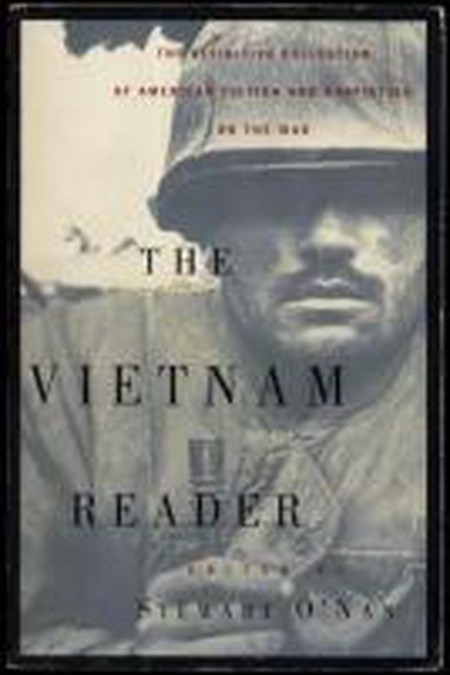 The Vietnam Reader: The Definitive Collection of Fiction and Nonfiction on the War (1998) by Stewart O’Nan

Diving into a book about the Vietnam War can be a daunting task. With so many choices out there. It is difficult to commit to one without dwelling on what the others could have offered. Stewart O’Nan’s The Vietnam Reader is perfect for the indecisive as it highlights the best texts from an American perspective, including fiction, nonfiction, poetry, drama, film, still photos and song lyrics. Using a mixture of excerpts from the works themselves and also O’Nan’s thoughts and analysis. The Vietnam Reader represents an excellent introduction to a web of viewpoints on one of the world’s most controversial wars. 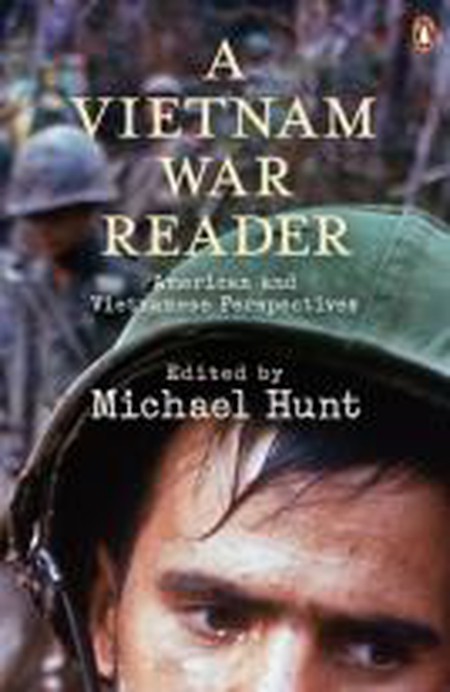 Although holding a similar title, Michael H. Hunt’s A Vietnam War Reader is a very different text to O’Nan’s. Perhaps more targeted at the scholarly minded, this book collects official documents and private letters from a sea of sources: US soldiers, Communist leaders, Saigon Loyalists, Vietnamese peasants and even Nixon himself. It paints a complicated narrative that is both enlightening and captivating. Although academic in tone, this book is far from dry. Its focus on the ‘facts’ that both sides claimed provides a fascinating insight to the miscommunication of the conflict. 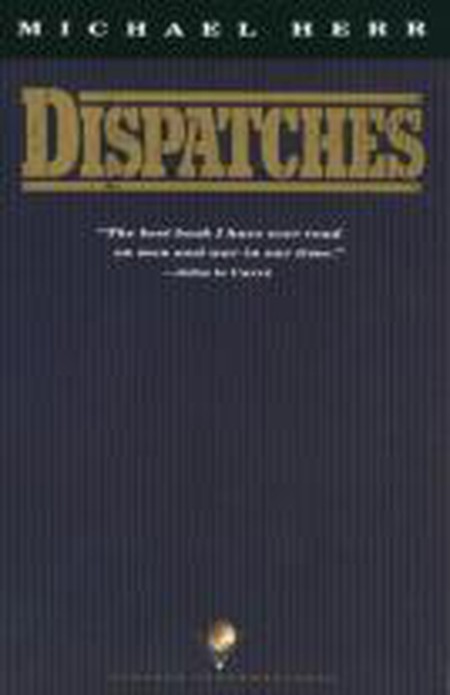 Critically acclaimed since its release in 1977, Dispatches was one of the first books which offered an insider’s account of the Vietnam War to the general public. Michael Herr was a war correspondent for Esquire between 1967 and 1969. His coverage of the war in Dispatches was ground-breaking for its presented a type of journalism that traded monotonous details for visceral descriptions. Revealing the scarring effects of war on the soldiers, the landscape of the country, some have described the book’s style as ‘dreamlike’, ‘poetic’ and ‘illuminating’. Dispatches not only changed the world’s view of the war but also what non-fiction reportage should be. 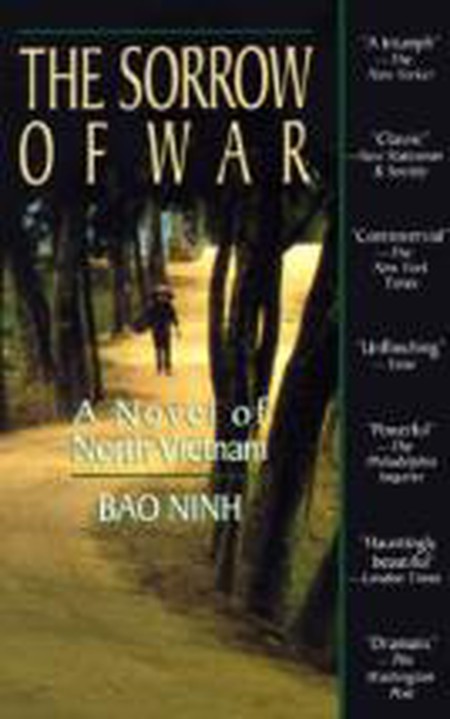 Another revolutionary telling of the Vietnam War, Bao Ninh’s The Sorrow of War is reported to have been written against the Communist Party’s wishes. The novel explores the war from the perspective of a former North Vietnamese soldier, Kien, and is a non-linear telling of how the conflict transformed himself, his country and those around him. The novel presents warfare from a non-heroic perspective, removing all romantic connotations of war, and is renowned for its harsh descriptions of all aspects of the Vietnam War. The Sorrow of War has gained international acclaim for its brutal honesty and has won numerous awards both in Vietnam and around the world. 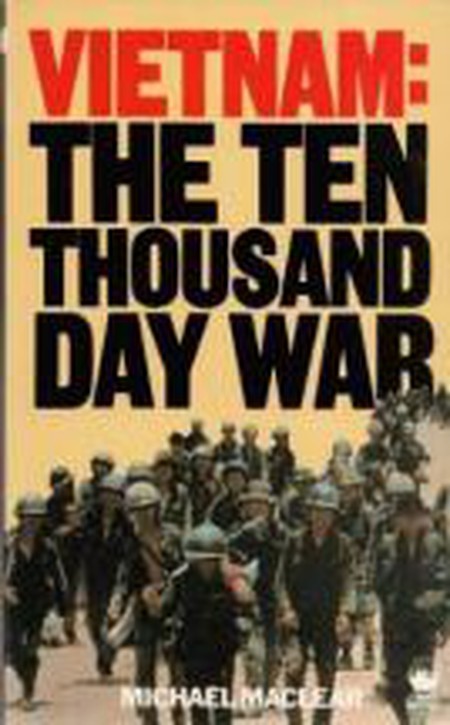 Looking at the wider picture, Michael MacLear’s Vietnam: The Ten Thousand Day War investigates both Indochina wars from 1945 to 1975. Praised for providing a clear context to both conflicts, their developments and the key figures involved, MacLear highlights the sometimes forgotten Vietnamese perspective that saw two wars blend into one, as the Americans replaced the French as the enemy in many native’s eyes. The Ten Thousand Day War is a compelling read that offers further insight into a complex situation. 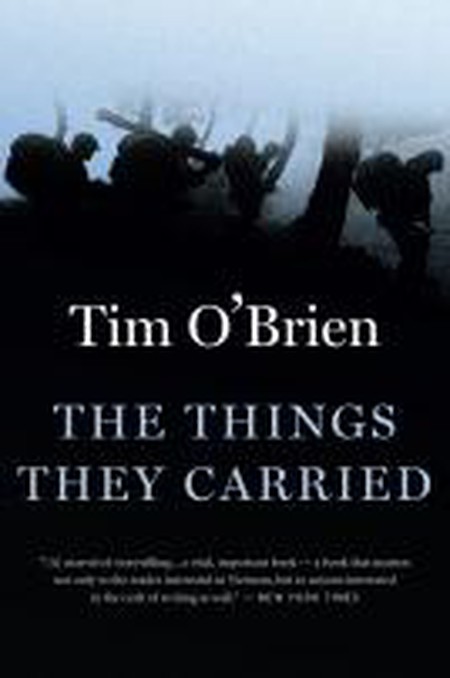 Critically acclaimed for its presentation of the war and its physical and psychological effects, Tim O’Brien’s The Things They Carried is a series of non-linear short stories that focus on a platoon of American soldiers. Blending fact and fiction, O’Brien uses his own experience of the war as a drafted solder and even includes similar characters that appeared in his earlier autobiography If I Die in a Combat Zone, Box Me Up and Ship Me Home. Despite this, the book remains a piece of metafiction, highlighting its power to cross the borders of fiction and non-fiction, which it does exquisitely. 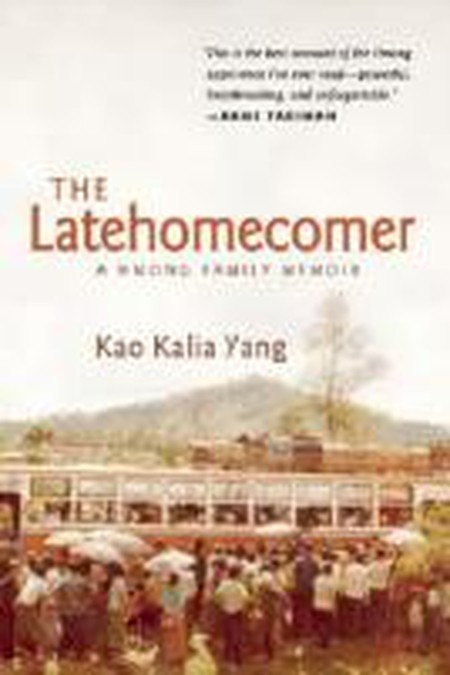 The Latehomecomer: A Hmong Family Memoir (2008) by Kao Kalia Yang

Looking at the war from a different perspective, Kao Kalia Yang’s The Latehomecomer: A Hmong Family Memoir is about Yang’s family and their struggles through the war and its aftermath. Suffering persecution and massacres for their collaboration with America during the conflict, the Hmong people are often overlooked in the effects of the war. Yang’s memoir tells her family’s story as they escaped the war-ridden jungles of Laos and travelled first to Thailand and then to the United States. Passionate and powerful, The Latehomecomer is a tale that highlights the universal pain of immigration, one of leaving home and adapting to new worlds. 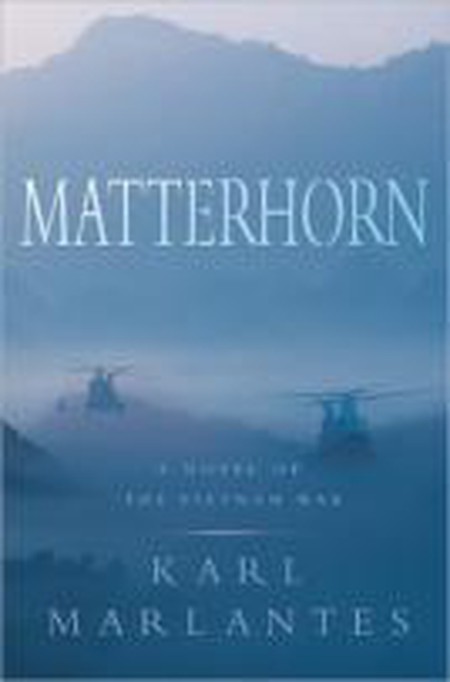 Matterhorn: A Novel of the Vietnam War (2009) by Karl Marlantes

Taking 30 years to write and drawing on his own experiences as a marine in Vietnam, Matterhorn: A Novel of the Vietnam War was written by Karl Marlantes follows the men of Bravo Company, Fifth Marine Division, and paints a dark picture of war. The first side focuses on the boredom and meaningless nature of war, full of hiking, building outposts and repetition. The other side is one of violence, which is described in visceral and horrifying detail, but also in a deeply affecting style. Internationally acclaimed, Matterhorn has won numerous awards and stands as a universal yet distinctly poignant depiction of war. 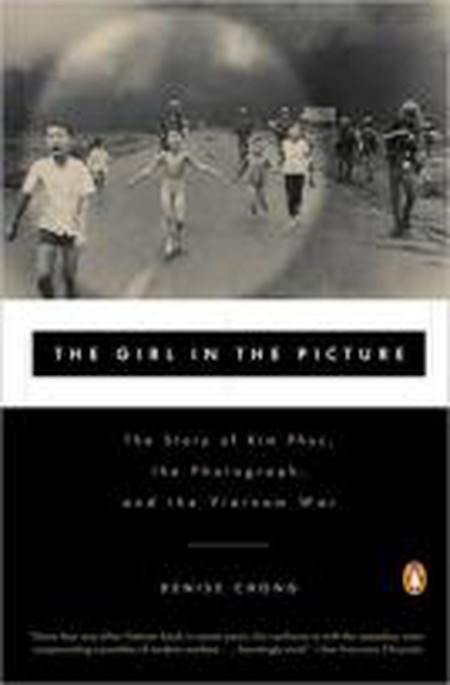 The Girl in the Picture: The Story of Kim Phuc, the Photograph, and the Vietnam War (2001) by Denise Chong

Denise Chong’s The Girl in the Picture focuses on a person who millions of people have seen but only few know the name of: Kim Phuc, the girl who was severely burnt by napalm and captured on film in the iconic image of the Vietnam War. This haunting image was one of the pivotal photos that changed mass opinion of the Vietnam War in the West, and Phuc’s story is equally moving. Described as inspirational, captivating and yet powerfully illuminative of the destructive nature of war, Chong focuses on how this photo came to be, and what happened to Phuc and Vietnam after the war. 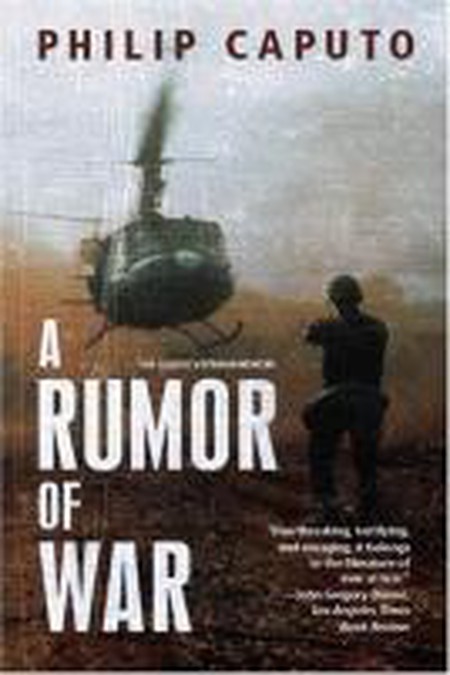 A Rumor Of War | © Holt Paperbacks

Described by the New York Times Book Review as “the troubled conscience of America speaking passionately, truthfully, finally”, Philip Caputo’s A Rumor of War is a brutal depiction of the war from Caputo’s own perspective as a Lieutenant in the US army. Powerful and heartbreaking, the personal viewpoint the book forces the reader to contemplate what they would have done in the horrific circumstances, adding moving insight to war and the actions of soldiers. A Rumor of War provides a raw look back on the war, giving a voice to the men who experienced it first-hand.