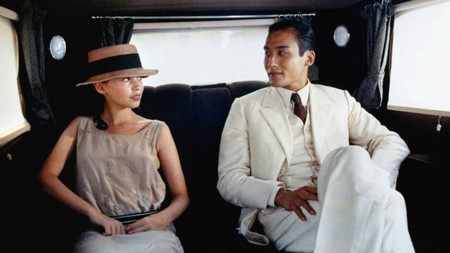 Many of the movies we watch nowadays are set in studios and strategic locations that are often nowhere near to where the story is set. Here are six must-watch films both set and filmed in the southern Vietnam city of Ho Chi Minh City (also known as Saigon). 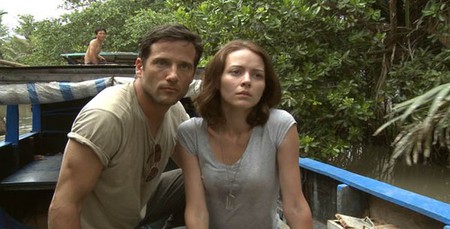 This evocative war drama is based on the true events of the evacuation of the last major army hospital in southern Vietnam, shortly before the Americans left the country. Although 21 and a Wake-Up was released relatively recently, it goes to show that the Vietnam War is still a sensitive subject. Over 30 years after the end of the war, this was the first American film about the war that was allowed to be shot on location in Vietnam. It was written by a US Marine Corps Veteran and most of the filming was done in Ho Chi Minh City itself.

This controversial romance follows an affair between a rich Chinese man and a French teenage girl in French Indochina. Although the film is known for its explicit full-frontal male and female nudity, all of the sex scenes were actually filmed in Paris, as they weren’t allowed to be shot in Vietnam. According to the filmmakers, The Lover was also the first Western film to be made in Vietnam since the reunification of the country in 1975. 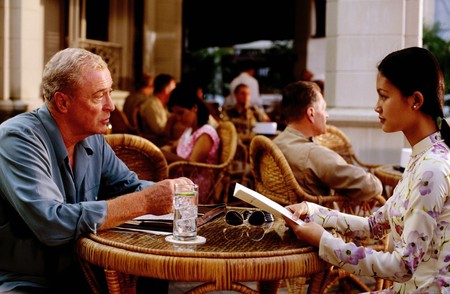 A 2002 film adaptation of Graham Greene’s bestselling novel of the same name, The Quiet American is a romance drama set towards the end of the First Indochina War. Although it is primarily about a love triangle between a British journalist, a supposed American aid worker and a young Vietnamese woman, it also focuses on America’s growing involvement in the country prior to the Vietnam War. The film starred Michael Caine, Brendan Fraser and a Vietnamese actress, Đỗ Thị Hải Yến, and grossed US$12.9 million (£10.6 million). 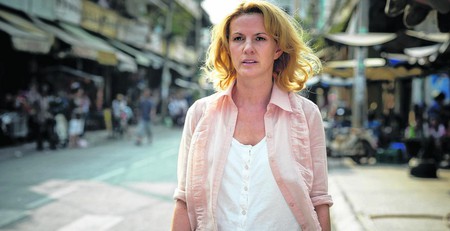 Noble depicts the true story behind the woman who created the Christina Noble Children’s Foundation, a non-government charity devoted to helping the world’s marginalised children. The film follows the life story of Christina Noble, an Irish children’s rights campaigner, who flies to Ho Chi Minh City after having a recurring dream about Vietnamese children begging for her help. 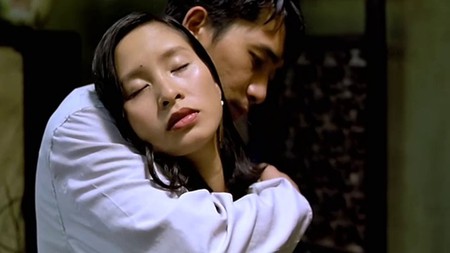 Crime drama Cyclo is about a young Vietnamese bicycle-taxi driver who gets caught up in the mafia world. The dark, somewhat disturbing, story takes place in Saigon in the early 1990s and was filmed entirely in the city itself. Starring a mostly Vietnamese cast, Cyclo was directed by Trần Anh Hùng, a Vietnamese-born French film director, who’s known for the film The Scent of Green Papaya. 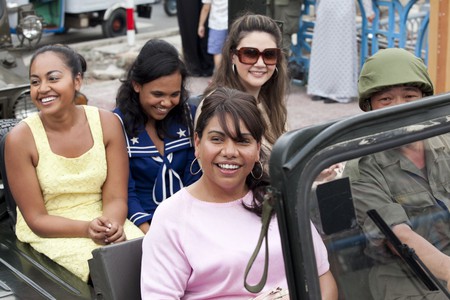 Based on true events and starring Chris O’Dowd, this musical comedy is about four indigenous Australian singers who go to Vietnam to perform for troops during the war. While The Sapphires was mostly shot in Australia, there was also a limited amount of filming in Ho Chi Minh City, where part of the film takes place.