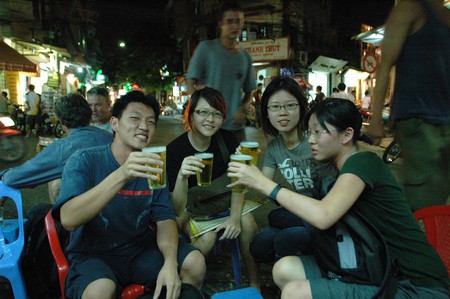 If Ho Chi Minh City wasn’t crazy enough for you during the day, it’s sure to more than live up to your expectations come night-time! Here’s the inside scoop on Saigon after sundown.

Ho Chi Minh City arguably has the best nightlife in Vietnam. Unlike the capital, Saigon is free from curfews, so bedtime can be as late (or as early) as you want. If you’re staying in a hostel, you’ll likely be invited to a free bar crawl. And, if you’re in a hotel, there’s a good chance you’ll have a rooftop bar – if not at your own accommodation, then a few doors down. Simply put, no matter what your budget or style, Ho Chi Minh City has a nightlife for everyone. 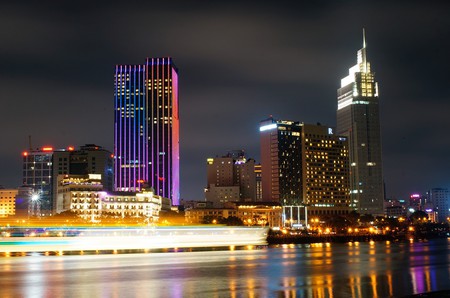 Variety is the name of the game here, from upscale clubs and laid-back wine bars to cheap street-side watering holes and fun sports bars. One of the more recent trends taking the city by storm is live music, whether that’s smooth jazz or acoustic nights. Unlike many gigs, a healthy amount of singing along is always welcome, and nights can often descend into some kind of karaoke madness. Another popular place to spend a warm Saigon night is at one of the many rooftop bars, where you’re sure to have an incredible view of the glittering cityscape.

At the other end of the spectrum, you can try Ho Chi Minh City’s oldest drinking tradition at a local Bia Hơi bar. These pared-back spots seem to pop up on every street, boasting nothing more than plastic stools, cheap beer (£0.17 / $0.22 per glass, on average) and a friendly atmosphere – but what more do you need?

One of the more surprising hotspots, perhaps, on the scene are casinos. These up-and-coming joints can usually be found in the city’s larger hotels and although they’re possibly not quite as impressive as Vegas’, they’re just as fun.

If you just want to stay up late, Ho Chi Minh City has plenty of nightclubs. Some of the best can be found in District 1; they’ll often stay open until the early hours, play music you’ll recognise from home and have a nice mix of tourists, locals and expats. 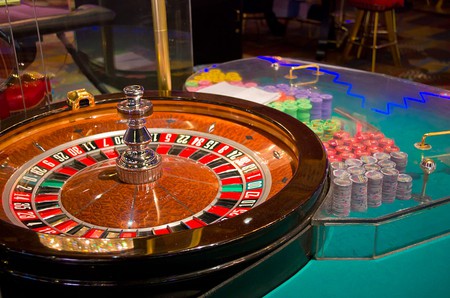 On top of all that, Saigon’s nightlife is incredibly cheap in comparison to most Western countries, so a big night out here won’t necessarily leave you penniless!