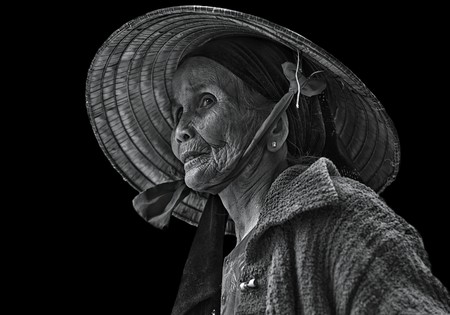 From war to religion, Vietnam’s culture and history has been shaped by women. Visit the Women’s Museum in Hanoi to learn the important roles they played then and now, and feel empowered as you celebrate stories of strength and survival. 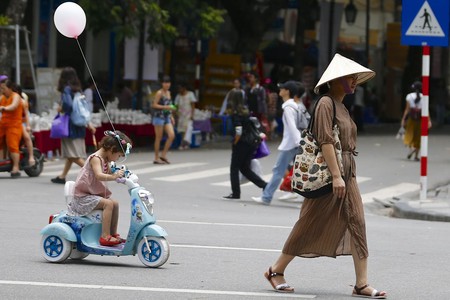 Walk through the bustling streets of Hanoi and you’ll discover endless fashion and art that celebrates femininity, and hear the stories of heroines who fought for liberation. In the faces of businesswomen lining the street markets selling their wares, you’ll see modern-day resilience of women living and working far from home to support their families. Hanoi’s Women’s Museum is testament to all this and more, celebrating the women of this vibrant, colourful city and country, detailing their role in many aspects of Vietnamese culture and history.

One local visitor said she takes friends and foreigners there to teach them. Ms Diep, 30, lives in Hanoi. She told Culture Trip: “For me, the museum is a place to keep the traditions alive and to remind the next generation of the great merits and sacrifices of the previous women. You get to know lots of stories of individual women.” Here, we take a look at a few of the museum’s teachings on the culture of Vietnamese women.

Historically, the women in Vietnamese families were expected to fulfil many roles, from baker or fisher to teacher or businesswoman. Even when they had to earn money by working in the fields, they were still expected raise children – so they strapped them to their backs as they laboured. This still happens now.

The museum highlights the many skills and jobs women have traditionally taken on over the years – such as sewing and weaving, making pottery, fishing, foraging, and agriculture – and gives a sense of not only their importance in home and society, but also their strength. 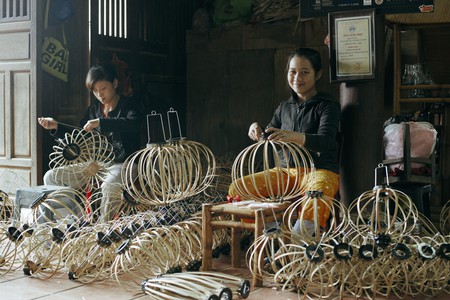 Many of these women are from rural areas of Vietnam that, due to financial circumstances, have been forced to move to the city to work and live in boarding houses. The resilience to hardships is born from love and the instinct to protect. A market worker in the museum’s short film says: “I miss my home. But I do this for my family, for my children.” 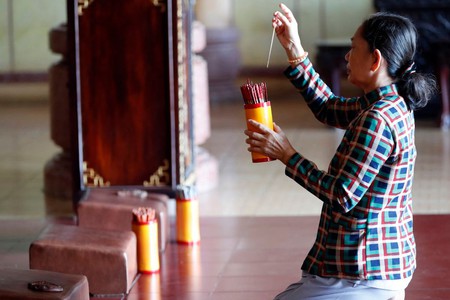 Interestingly, many Vietnamese people of different religions such as Taoism and Buddhism worship a female God, alongside their more mainstream beliefs. They pray to The Mother Goddess: a mother figure who looks after all, and is believed to bring positivity, good health and fortune to the daily life of her followers. She is worshipped in temples where people leave offerings on alters, and at festivals with music, costume and creations made from votive paper. One worshipper quoted on a placard within the museum said: ‘Whenever we are happy and joyful, we come to Her, and whenever we feel sad, we talk and share with Her.’

They say the Mother Goddess is a supreme deity who has been reincarnated as Heaven, Earth, Water, and Mountains and Forest. Followers strive for a pure heart, to always promote goodness in thoughts and deeds. It’s based on a folk belief and has been adapted over the years with social change but the primary belief remains that she’s a mother to everyone, who always protects and supports, and provides a peaceful and prosperous life.

Vietnam has a strong identity and women follow customs closely to this day, from how different ethnic groups within the country celebrate marriage, to evolving fashion and its shaping of society’s view of femininity. Fashion has a strong impact on female identity in Vietnam, evident in the multitude of shops lining the streets that celebrate colour, fabric and creativity. You’ll see women walking around in stylish summer dresses or power suits; others in more traditional outfits that proudly represent their national pride and have done so throughout history, like the Ao Dai.

The Ao Dai, a national garment of tight silk over loose trousers with varying colours and designs, features in the museum. It was created for both sexes but is now primarily worn by women and is seen to symbolise female beauty. The shaping is described as ‘the eternal silhouette of Vietnam’. Certainly, you’ll see women wearing the stunning pieces all around the country.

Visitor Mia Hang said: “This museum is dedicated to preserving and introducing tangible and intangible values about Vietnamese women from tradition to modernity. You learn how the beauty of the soul blends with the shapes and aesthetics in Vietnamese women’s costumes.” 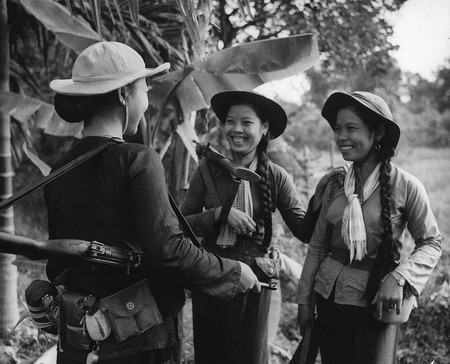 Women played a vital role in Vietnam’s war for independence. Not only did they produce munitions and sustain agriculture in their homelands, many fought on the frontlines and led guerrilla forces in both wars with great success.

The museum documents the lives and triumphs of many of these incredible women. One example is Mrs Ngo Ba Thanh, who was the President of the Women’s Committee for the Right to Live in Peace and Dignity, and went on a hunger strike against the war. She was known as ‘Rose in the Barbed Wire’ in the press and eventually became the vice president of the Vietnamese Women’s Union. The museum tells her story and others, even showcasing original poems written by female prisoners during the war. It’s captivating. 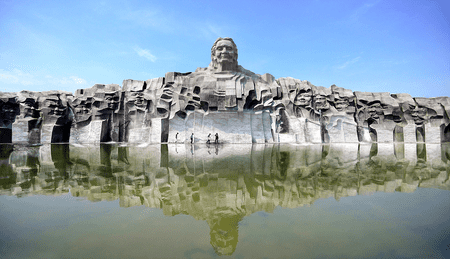 One of the best things about Hanoi’s Women’s Museum is its celebration of individual women and their struggles. It tells stories from heroines in history who dominated war, to mothers and wives who made great sacrifices for those they loved.

Perhaps the most powerful of all is the wall of portraits of those with the title ‘Heroic Mothers of Vietnam’. These are women who lost their children, husbands or their own lives during the country’s reunification. They were ordinary women in extraordinary circumstances. Their stories represent every Vietnamese woman today and throughout history, who fought battles big and small to bring happiness to the lives of those and others.