An Expat's Guide to Living in Vietnam 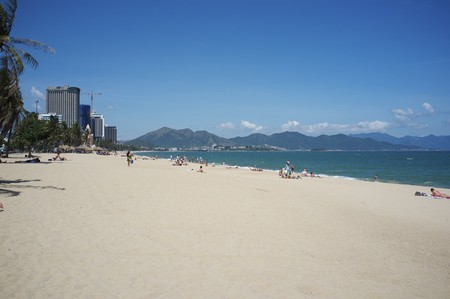 For those looking to make a big change by moving to Vietnam, you won’t be disappointed. The country has a low cost of living, the culture is vibrant and expats can easily support whatever lifestyle they desire by teaching or working in any of the numerous burgeoning markets in this fast-changing economy. But it’s not as simple as showing up and demanding the good life, there are things to consider before making the leap.

Sort out your paperwork beforehand

If you plan on working in Vietnam, make sure you bring notarized copies of all the paperwork you’ll need. Legally, you can’t work in the country without a work permit. You might be able to get away without having one for a while, but authorities conduct random checks to catch foreigners and their employers – and the fines are steep. One popular option is to come into the country on a three month tourist visa and use that time to find a job. You’ll likely have to leave the country and come back in when your visa expires, but this only takes a day because you can bus over to Cambodia.

Choose a place to match the lifestyle you want

From mountain villages to sprawling cities of millions and all the beaches you could ever desire, Vietnam has many great destinations for you to start a new life. Where you should live depends on what you do for money and the kind of personality you have, but let’s look at the most popular options.

More than half the expats living in Vietnam call this stinking hot mega city home. If crowds and traffic faze you at all, or if you need green space, consider living elsewhere, because this city is as urban as it gets. But for many expats, the madness is the reason they’re here. There is adventure and excitement everywhere in this city. 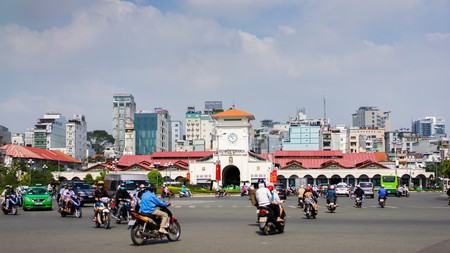 There is accommodation to match any budget and so many amazing restaurants you’d need several lifetimes to try them all out. The expat community is large and diverse, making it easy to find new friends. Many expats work as teachers, but since this city is a hub of technology, manufacturing and tourism, foreigners can also find work in various fields and professions. Keep in mind that many professionals might have a hard time finding work because locals do the same jobs for much less.

Though Hanoi has less cosmopolitan flair than Ho Chi Minh City, many expats prefer it because of the culture and unique feel. The cooler weather for a large part of the year is also nice. Since it’s the home of government and bureaucratic power in Vietnam, there aren’t as many business sector jobs as there are in Ho Chi Minh City, where many foreign companies operate from. Teaching is a popular option, and many expats eventually open a business. But it’s next to impossible to start a business in Vietnam without a Vietnamese spouse or a local friend you really trust, so you’ll need to spend some time in the country first before even thinking about opening shop. 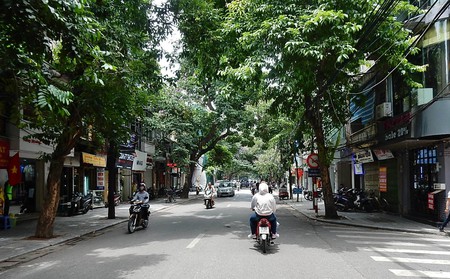 Hanoi can be hectic, but there are peaceful spots | © Michael Coghlan/Flickr

If you want the feel of a city while living the lifestyle of a beach bum, Da Nang could be for you. The city is booming, and many already-entrenched expats are choosing it over Hanoi and Ho Chi Minh City. Da Nang has amazing beaches, but it also has mountainous jungles nearby which offer unique adventures into remote regions of the country. It’s a great location for digital nomads with foreign incomes, but you’ll need to go on regular visa runs. 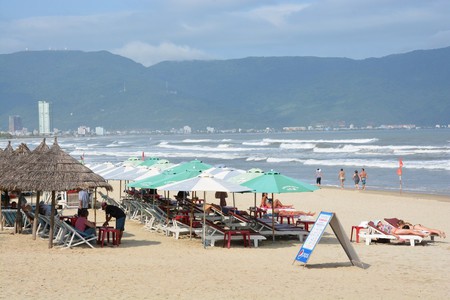 Wouldn't it be nice to live next to this? | © Paul Arps/Flickr

Nha Trang is a popular holiday spot for Russians. Because of this, most of the jobs in this city are related to tourism. It’s a beautiful place with a nice beach and the relaxed vibe of a tourist town, making it another great spot for digital nomads who don’t mind regular visa runs.

While the beaches aren’t as nice as other places in the country, Vung Tau is growing in popularity among expats because of its slower pace of life and its proximity to Ho Chi Minh City – just two hours by air-conditioned bus. So if you’ve got work that doesn’t always need you to be there in person, you can live in a quiet beach town and make your way to Ho Chi Minh City whenever you need to be there. Vung Tau has been featured recently in several magazines for expats and digital nomads. 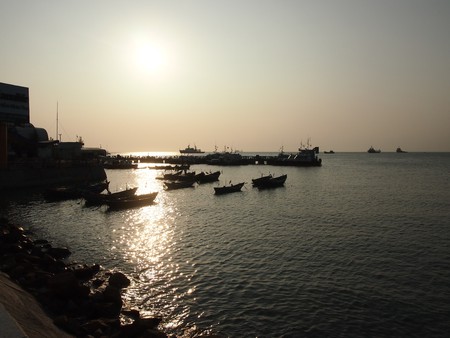 How much money should you have?

You can get by in Vietnam with very little money, but you should still have a decent chunk saved up before moving here. Getting a work permit and business visa can cost you hundreds if your employer isn’t willing to cover the expenses, and most apartments want a deposit and the first month’s rent upfront. So, if you don’t get a paycheck until after your first month of work, you might just burn through all your savings getting set up in your new home. We recommend you do your research to figure out what a reasonable monthly budget would be and then bring enough for at least six months.

How about getting around?

Motorbikes are cheap and plentiful in Vietnam. To make sure you’ll be covered should you have an accident, get an international driver’s license before coming to Vietnam. That way you can easily convert it into a Vietnamese driver’s license. Without one, you won’t be insured while driving here. If you get in an accident, you’ll be paying for everything out of your own pocket. For safety’s sake, we recommend you use Uber or Grab until you get a feel for traffic in Vietnam. It’s not that bad once you’re used to it, but it’s definitely overwhelming if you’re a novice driver. 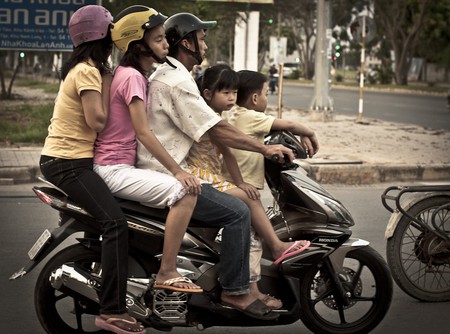 Check the shocks before you buy this motorbike | © Staffan Scherz/Flickr

Vietnamese people are incredibly welcoming to foreigners. They recognize that having foreigners is a win-win situation, since expats bring experience which is helping this country develop into an economic power. As for customs and etiquette, you can pretty well learn as you go since Vietnamese people are very accommodating and forgiving. Don’t fret too much. If you come to Vietnam prepared with paperwork, savings and a rough idea of how you’ll earn money, the rest will sort itself out.