A Guide to Traditional Women's Fashion in Vietnam 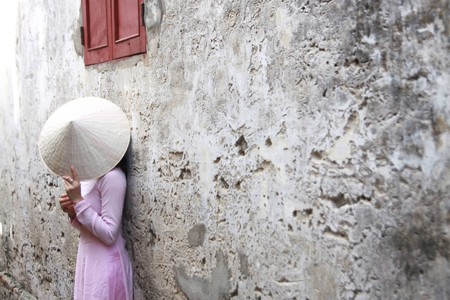 Most modern Vietnamese women don Western-style fashion. You’ll see these fashion-forward women wearing smart black business suits, crisp blouses, and high heels on a bustling day in Vietnam’s cosmopolitan cities, as they head to work or grab lunch with colleagues. However, many Vietnamese women still proudly wear elegant, beautiful pieces of traditional clothing that have withstood the test of time. Here is a brief introduction to traditional women’s fashion in Vietnam.

Pronounced similarly to “ow yay” in the South, this demure staple of Vietnamese fashion is worn by students and secretaries, as well as hotel and restaurant staff. Translated to “long shirt,” the ao dai is also worn on special occasions and is usually made of gorgeous Vietnamese silk. 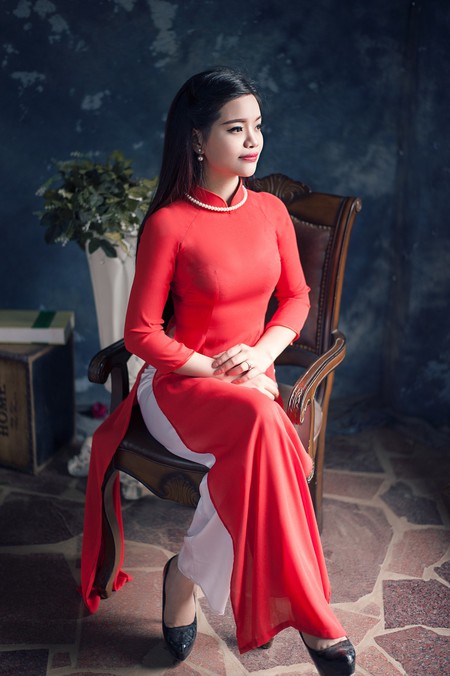 This classic dress dates back to 1774, when Lord Vu Vuong of the Nguyen Dynasty announced a uniform dress for both men and women, comprised of trousers underneath a long, buttoned shirt. It wasn’t until the 1930s that the ao dai was designed the way it looks today, with its curve-hugging, flattering design. The long shirt is usually cut to where the midriff is slightly exposed, and the long flowing pants graze the floor. The ao dai is a symbol of elegance and beauty in Vietnam. 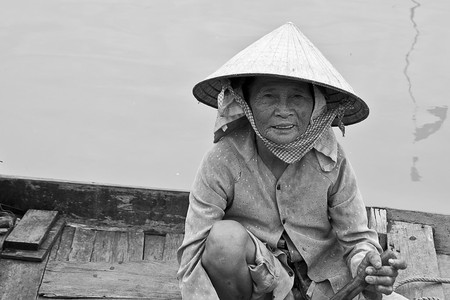 The iconic Vietnamese conical hat has mythical origins dating back hundreds of years. Legend has it that during a particularly harsh rainfall, an enormous woman descended from the heavens, protecting mankind from the rain with her hat, made of four bamboo leaves that stretched endlessly across the sky. The Vietnamese followed her example by stitching palm leaves together on a bamboo frame, and the ubiquitous non la was born. The hat has been crucial to farmers, fishermen, and travelers wishing for a brief respite from the blazing Vietnamese sun.

This cousin of the ao dai still maintains elegance and beauty, but—arguably—with a tad less modesty. The ao yem is comprised of a diamond or square piece of cloth covering the chest, and is held together by two strings: one that ties behind the neck, and another across the back. It was once considered an undergarment and worn underneath a blouse or coat to preserve the wearer’s modesty. 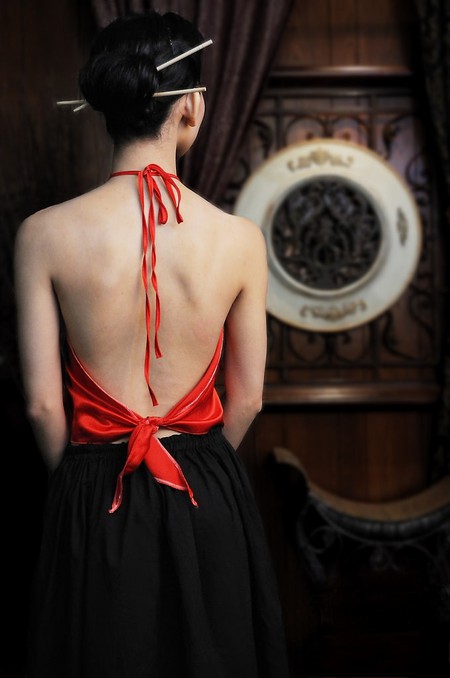 The material and colors used to make an ao yem vary, based on class and occasion. Common women usually wore an ao yem in simple blacks and whites but opted for brighter colors during a special occasion, such as Tet. A great amount of Vietnamese poetry has been dedicated to the beauty of women wearing an ao yem.

Prior to the 1800s, Vietnamese women wore an ao tu than (“four-piece blouse” ) with a bodice, a skirt, and a headscarf, but the South underwent a cultural reform in the early 1800s that discarded the old dress and brought in long, five-flap shirts with black loose trousers—the origins of the modern ao dai. 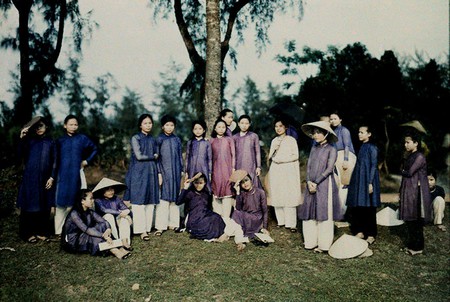 A group of students posing for a picture in Hue, 1931 | © manhhai/Flickr

Common women wore long black shirts made from coarse materials, while upper-class women wore shirts made from colored, smooth silks and cloths. They all wore their hair in a high bun and usually walked barefoot at work and in the town, as did most Vietnamese. If they weren’t barefoot, they had fashionable wooden clogs protecting their feet!