7 Traditions Only Vietnamese People Can Understand 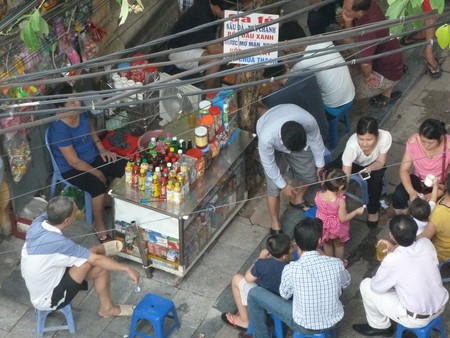 If you’re a modern-day traveler who goes out of your way to not feel like a tourist, Vietnam is an exciting destination to consider. But those do not speak the language or understand the customs and traditions that still prevail, encountering with them are often unsettling.

Celebrating a one-month-old baby is like commemorating a president’s first 100 days in office. Additionally, many Vietnamese mothers are expected to rest indoors (and even take no shower) for a month after giving birth. At the celebration, friends and family present mother and child with luck money.

As strange as it may seem, boiled chicken is a strong cultural indicator that the Vietnamese continues to serve in any traditional holiday meal. In Vietnam, whether it’s a wedding party, New Year holiday, full moon celebration, or funeral dinner, there’s no proper meal without boiled chicken cooked with handed-down skills. It’s an indispensable staple rather than an option. And considering the predominant fast food chains permeating the country, it’s one that isn’t likely to be Westernized. 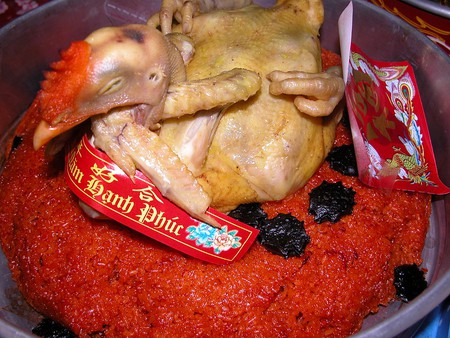 Vietnam has seen growing popularity of expensive smartphones all over, and on top of that, the number one phone accessory is a customized phone number (essentially the equivalent of vanity registration plates in western culture), ubiquitously advertised in any SIM card shop. The idea is that people can exclude unlucky numbers (such as seven) and preferably includes lucky numbers (such as nine or consecutive eights).

Visitors might find it rude, inappropriate, and even shocking to encounter a list of personal questions when first meeting Vietnamese locals: “Do you have a boyfriend/husband?”, “How many kids do you have?”, “How much do you earn each month?” are among the most frequently asked. Answering such questions with specific details is the only way to get closer to locals.

“Inviting” everyone to eat before a meal

It’s considered good manners for younger generations in the family to invite (“moi”) elders to eat before starting a meal. This is a way of asking for permission to eat, expressing respect for elders. Considering the strict complexity of Vietnamese kinship, however, it might be tricky to some extent to know who must ask whom.

Visiting Vietnam during a holiday? Get ready for the rendition of English-language pop songs. It’s both sad and hilarious that traditional Vietnamese songs are rarely played at any celebration party or festival. A wedding party will feature songs from Boney M, Modern Talking, Westlife, Backstreet Boys and Michael Learns to Rock songs, and New Years has to have ABBA’s “Happy New Year.” 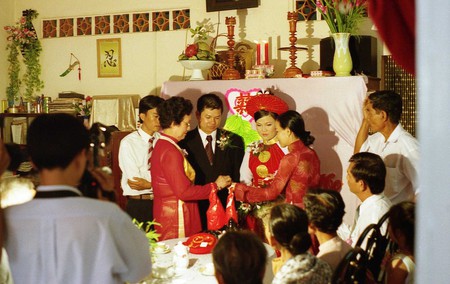 Talking on the phone

Except for young people, most Vietnamese do not like to text are would rather make a phone call just to ask if you’re ready to go out or if you have eaten. Those questions that only take a few seconds to answer—end the conversation.