15 Photos of Life in Saigon During The Vietnam War 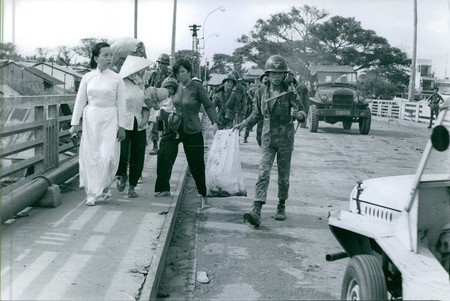 Saigon in the 1960s was the capital of America’s global proxy war to counter the ‘domino effect’ of spreading communism, the focal point of the battle between ideologies. Most of the fighting, however, took place in rural villages throughout central Vietnam. In Saigon, life went on much the same as it had for years — except with more American soldiers around. A decade later, the scenes in these pictures belonged to a new name: Ho Chi Minh City.

The motorbikes are older, and nobody’s wearing helmets, but much of the street life in Saigon looked the same back in the 1960s as it does today: tall trees, ao dais, conical hats, and cyclos. You don’t get the sense of a cataclysmic war in these photos, because it hadn’t come to Saigon yet. These are scenes of business as usual, with people out hustling to get ahead, just like their children and grandchildren still do today. 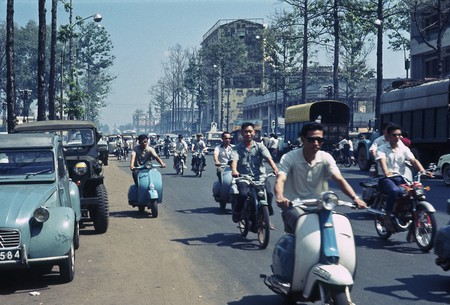 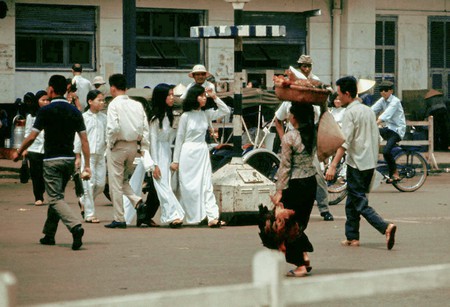 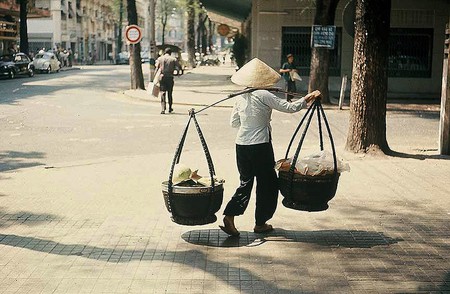 Before motorbikes did all the work | © manhhai/Flickr 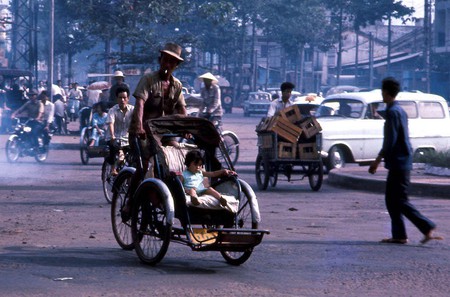 Below is famous Pasteur Street, in the heart of Saigon. The traffic is still hellish, even today, so that hasn’t changed much. It’s easy to see this city’s charm in a picture like this; the vitality is palpable. After the war, many street names were changed to shed the colonial history of this city, but Pasteur is one of the few names to remain. 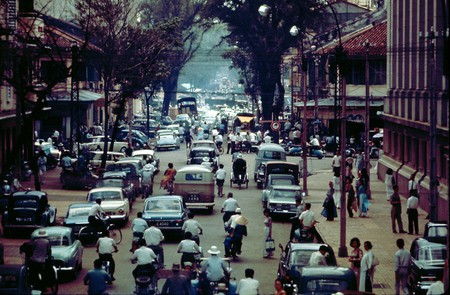 Pasteur Street, almost as busy as it still is today | © manhhai/Flickr

The following pictures are real eye-openers for anyone who’s been to Ho Chi Minh City recently. The change is incredible, and yet you can still make out familiar sights. Nguyen Hue is now a walking street, where thousands of people get together every night for selfies and snacks. The Continental Hotel is still there, with its posh, high-end French restaurant. Bui Vien back in the 1960s is almost unrecognisable. Today, it’s jammed with neon beer clubs and drunk backpackers from around the world. 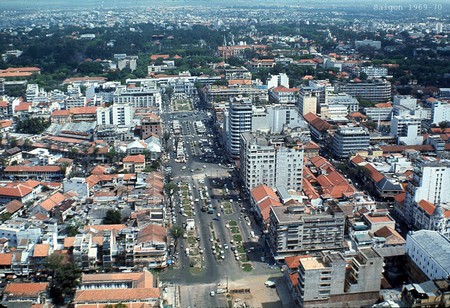 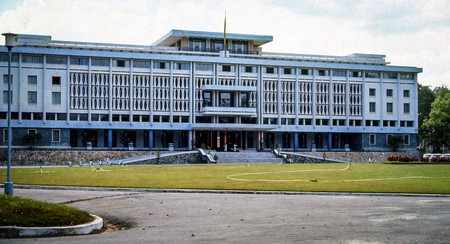 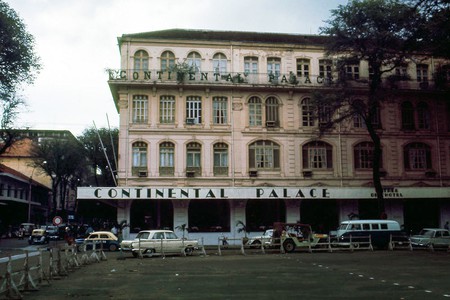 The home of many famous journalists | © manhhai/Flickr 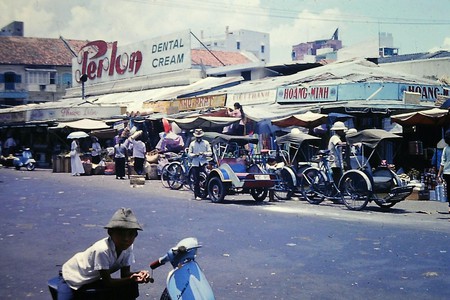 The north side of the Ben Thanh Market, on Le Thanh Ton | © manhhai/Flickr 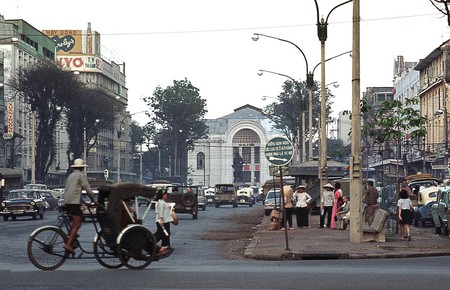 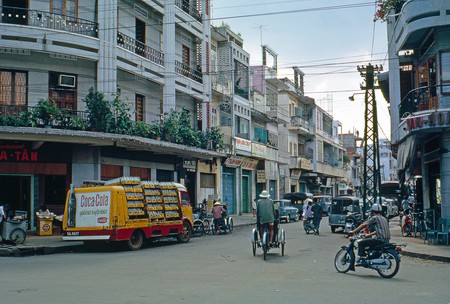 The relative tranquility of Saigon came to an abrupt end during the Tet festival in 1968. Under cover of firecrackers, a lunar new year tradition, 35 battalions loyal to Hanoi launched a coordinated attack against six primary targets around the city, including the Ton Son Nhat International Airport, the Presidential Palace, and the US Embassy. The Americans and southern army eventually repelled the attacks, but the damage was done. The war in Vietnam was already unpopular in America, but even the most hawkish supports were calling for an end to the bloodshed after the Tet Offensive, which beamed horrible images to TVs and newspapers around the world. The streets of Saigon became part of the war, and for many, it was time to get out. 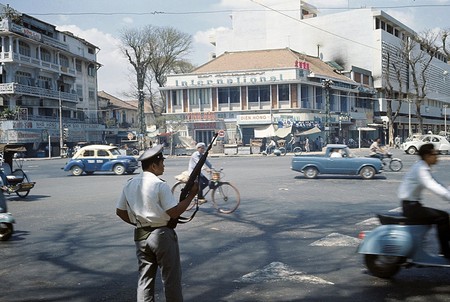 Saigon changed after the Tet Offensive in 1968 | © manhhai/Flickr 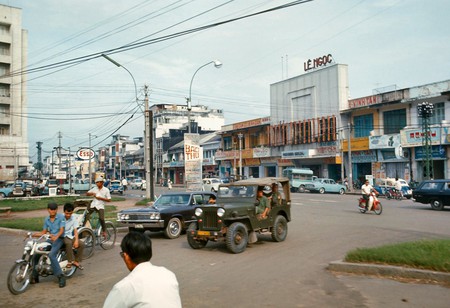 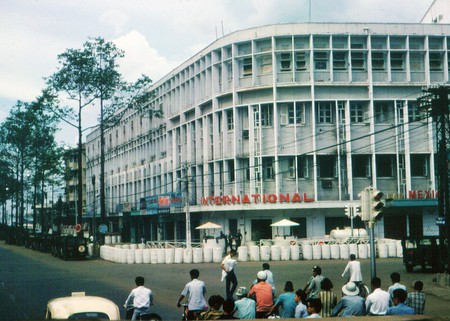