13 Ways to Get Arrested in Vietnam 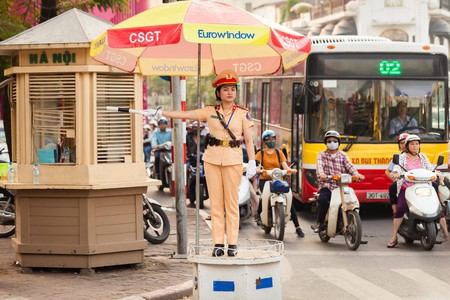 Vietnamese people often turn a blind eye to the many ignorant and inappropriate things foreigners do in their country, but the authorities won’t hesitate to punish those they perceive to be threats to social norms and/or the existing power structure. Many of these are loosely enforced, but you should still be aware of them so you don’t unwittingly get yourself thrown into a scary prison.

We might as well get the obvious one out of the way. Vietnam has a heroin problem, so the government has stiffened their penalties for drug offenses over the last few years, and anyone caught with heroin faces the death penalty. Traffickers are pretty well guaranteed long prison sentences at the very least. The Australian government alone reports that 20 of its citizens are in Vietnamese prisons for trafficking charges. You’ll definitely encounter drugs in the expat and backpacker scenes in Vietnam, but you need to decide if the risks are worth it. 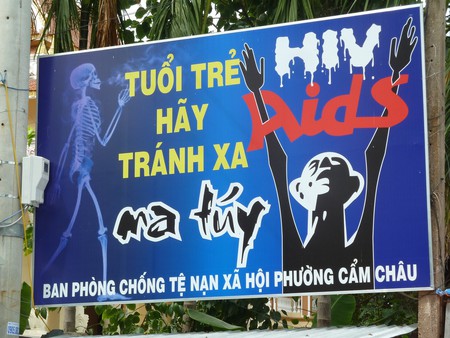 Sign warning Vietnamese youth of the perils of drugs | © lightwrite/Flickr

Despite the somewhat overt nature of prostitutes in Vietnam, it is in fact illegal. Police conduct raids from time to time, and don’t expect any leniency with your plea of ignorance. 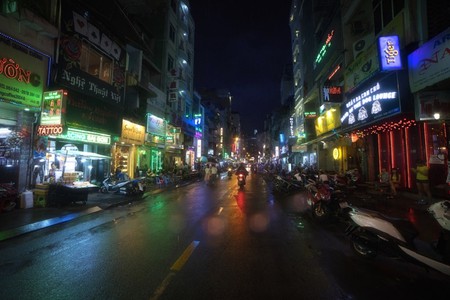 Authorities have zero tolerance for anything that even faintly smells of anti-government action, and unsanctioned demonstrations are an easy target. If you hear about or see a protest, don’t hang around—and certainly don’t start taking pictures. Vietnam has opened itself to trade and tourism, but it still wants nothing to do with your notions of freedom. 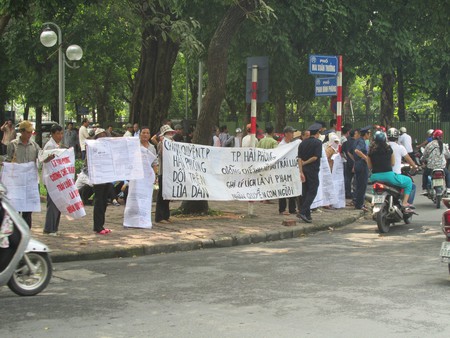 Don’t hang around if you’re a foreigner | © garycycles/Flickr

This one is a bit of gray area, especially if you’re a member of any expat groups on social media where people often rant and rave about corruption and inept policies. By law, these posts are illegal. Authorities have tended to focus on local bloggers rather than foreigners, but if you want to guarantee your safety, stick to cat videos and selfies. 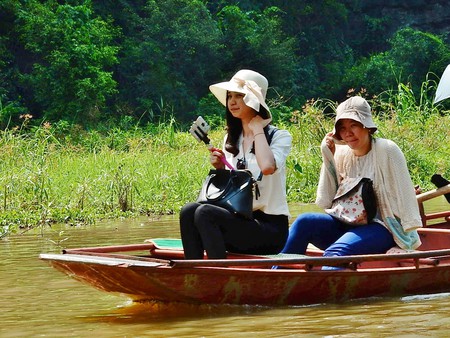 Selfies won’t have police at your door | © Michael Coghlan/Flickr

You’re only allowed to gamble in state-sanctioned casinos. Betting money on anything else in Vietnam is illegal. Your game of poker in your hostel probably won’t get shut down by a riot squad, but be aware of who’s around you. 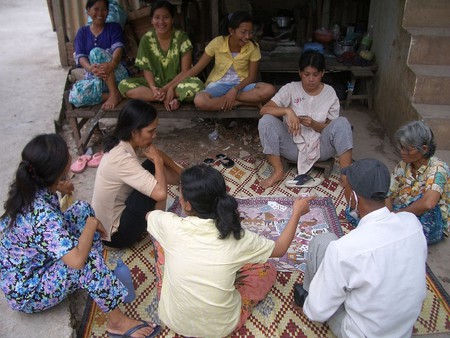 Sexual relations with a local before marriage

Like many laws in Vietnam, there are weird disconnects between what actually happens and what police could do should push come to shove. So, even though many foreigners are dating Vietnamese, it’s technically illegal for them to engage in sexual acts before marriage. Though, this one is only really enforced by certain hotels. 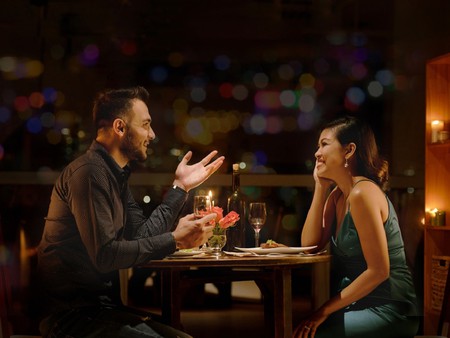 Will you marry me? | © Dragon Images/shutterstock

Getting too close to the borders

Vietnam is sensitive about its borders, so any wandering foreigners exploring back roads and rural areas near Cambodia, Laos or China might find themselves detained and questioned. This one is to prevent drug smuggling, which is taken very seriously. 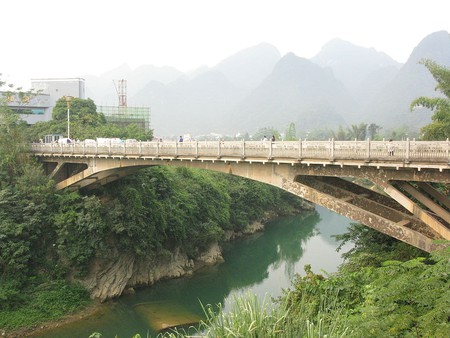 Recent economic prosperity has brought political stability to Vietnam, but authorities remain vigilant to anything perceived as a threat to their power. So, if you’re an advocate for democracy or any other forms of government, keep your literature to yourself. In Vietnam, the Party is synonymous with the nation, so any dissenting political views are seen as anti-Vietnamese. You’re not in Kansas anymore. 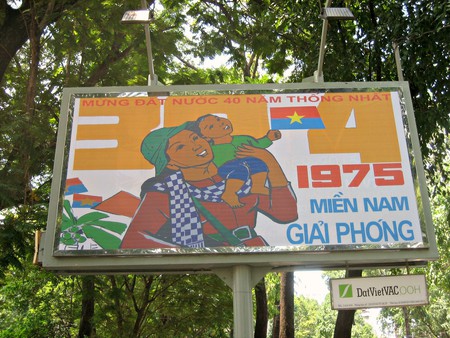 There are no nude beaches in Vietnam. Locals are tolerant of foreigners and their revealing clothes, especially in touristy areas, but nudity is something they won’t put up with. Try to keep at least one piece of fabric between you and nature. 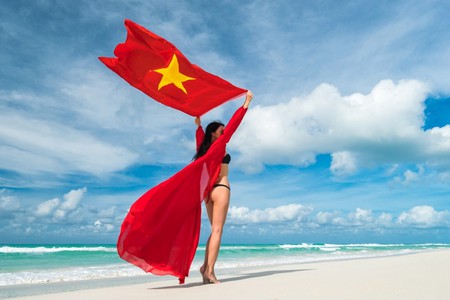 Patriotism comes in many forms | © simonovstas/shutterstock

This is a strange one considering that Vietnam consistently rates as one of the largest consumers of online pornography in the world. According to the law, however, it’s illegal for you possess any physical copies of pornography. Customs officials will confiscate anything they deem pornographic, and anyone caught bringing in large quantities could be arrested. 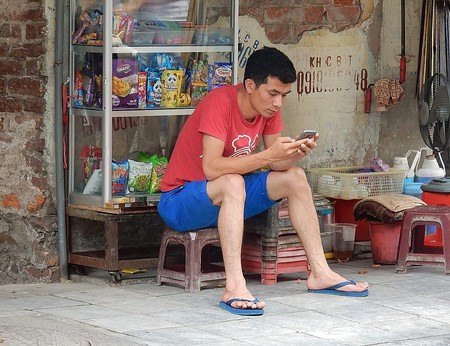 What are you looking at? | © Michael Coghlan/Flickr

Any kind of cultural artifact needs government approval before it can leave the country. You might think that ancient vase from the first Nguyen dynasty would look great on a shelf in your living room, but the Vietnamese government disagrees—and don’t forget that you’re in their country. 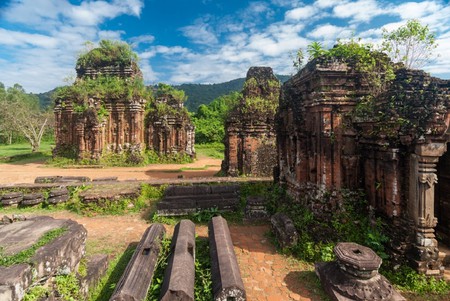 Getting entrepreneurial without a permit

With millions of little shops in Vietnam selling everything imaginable under the sun, you might think that starting a business here is as easy as hanging an open sign on the door. Not the case, though. The bureaucracy is thick in Vietnam, so just about everything needs a permit. Nothing happens in this country without a dozen colorful stamps on a piece of paper. 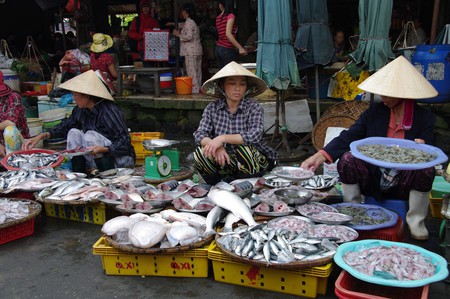 A trip to some of the more dubious markets or traditional medicine shops might leave you scratching your head on this one, but Vietnam is signatory to the Convention on International Trade in Endangered Species of Wild Fauna and Flora. This means you could face jail time should you be caught hunting or trading endangered species—and good riddance. 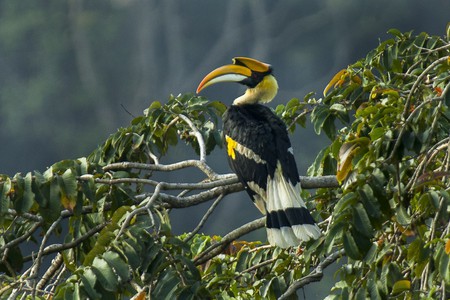 If you try to buy one of these, you deserve prison | © Francesco Veronesi/Wikipedia
Give us feedback