11 Things You Didn't Know About Vietnam 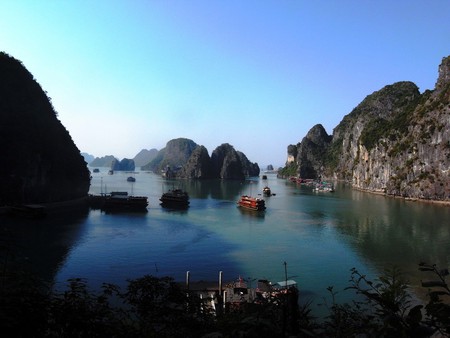 For many people around the world, Vietnam brings to mind Ha Long Bay, manufacturing and its past conflicts — but there is so much more to this nation. Here are some things you didn’t know about this fascinating country.

According to their mythology, all Vietnamese people are descendants of lowland water dragons and mountain fairies from the North. As the story goes, Âu Cơ — the daughter of an invading Chinese warlord — married Lạc Long Quân, who was a heroic water dragon. Because she was a fairy and he was a dragon, their marriage resulted in one hundred sons. Half went to live in sea, while the others returned to the highlands with their mother. The story suggests that all Vietnamese people descend from this family.

There are 54 distinct ethnic groups

Most people know about the H’Mong people in Vietnam, but there are 54 ethnic groups officially recognized by the government. The largest, with 85% of the population, are the Kinh people — also known as the Viet. After them, there are the Tay, Mường, Khmer Krom and several distinct H’Mong tribes. The minority ethnic groups live primarily in the mountainous areas of northern and central Vietnam. 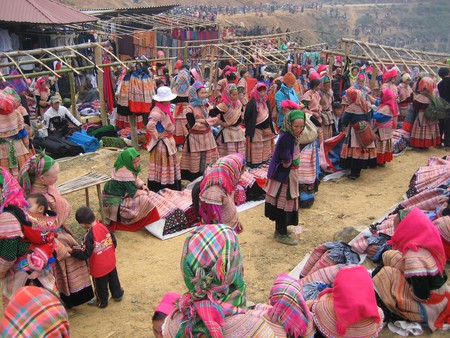 The second largest exporter of coffee

Vietnam is famous for its coffee, but what people may not know is that Vietnam also exports a lot of it. When you think of Vietnamese agriculture, you’re more likely to think of vast rice paddies than coffee plantations, because rice paddies look better on tourist brochures. The mountains along the Laos-Vietnam border, however, are perfect for growing coffee beans. Around 95 percent of Vietnam’s coffee is robusta, which has twice the caffeine content as arabica. If you’ve never had Vietnamese coffee, go to the supermarket right now. It’s amazing.

English is the second language

Though English isn’t an official language in Vietnam, it has increasingly become the de facto second language. There are English language centers everywhere, and the government has even decreed that students in many advanced university programs must meet English proficiency levels in order to graduate. If you’re traveling in Vietnam, chances are you’ll meet somebody who speaks English just about everywhere you go. 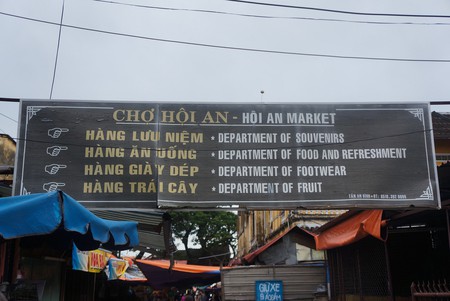 As part of Operation Ranch Hand in the Vietnam War, Americans dropped 13 million gallons of dioxin over the jungles of Vietnam, Laos and Cambodia in order to remove the dense foliage that was shielding enemy soldiers. As a result of that campaign, many Vietnamese children have birth defects and adults in the areas where it was used suffer from different ailments. It’s still a problem to this day.

The water buffalo is their official animal

The workhorse of Vietnamese agriculture isn’t a horse — it’s a water buffalo. These slow and gentle giants are a common sight in every rural town in Vietnam. They haul carts, pull plows and even carry their owners through flooded fields. This animal holds a special place in the hearts of Vietnamese people. 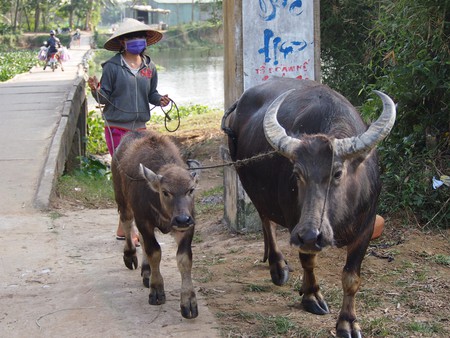 Some people have to buy their jobs

That’s right, some people in Vietnam pay to be hired or promoted. One woman reported that a public bank asked her for nearly $20,000USD to get a job that paid just $220USD per month. Though public sector salaries are low, the jobs are still sought after because of the job security and the potential to profit off bribes. There are even stories of police officers collecting fines to save up for a promotion. The government has addressed that this is a problem, but it won’t be easy to fix, as it has been part of the culture for years.

Their flag has more meaning than you thought

The five points of the yellow star represent the five main classes of people in a socialist society. These groups include intellectuals, youths, peasants, soldiers and workers. The red background stands for the bloodshed of the revolutionary struggle — first against the Japanese occupiers during WWII, then the French and the Americans. 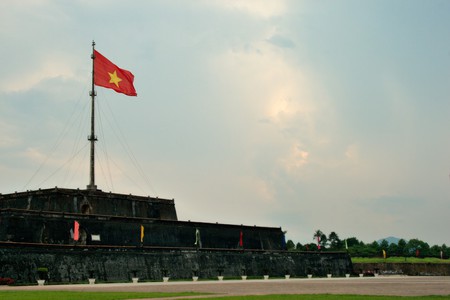 Most savvy travelers know about the two most popular UNESCO sites in Vietnam — Ha Long Bay and Hoi An — but there are eight in total. The others include the Old Quarter in Hanoi, the Citadel of the Ho Dynasty in Thanh Hóa Province, the Citadel and Forbidden City in Hue, the Mỹ Sơn Hindu temples in Quảng Nam Province, Phong Nha-Kẻ Bàng National Park and the Tràng An Landscape Complex.

Vietnamese cuisine is a balance of flavors

There are five essential tastes in Vietnamese cuisine: sweet, sour, spicy, bitter and salty. Each one corresponds to an element of nature. For example, because of the ocean, salt represents water. The five tastes are also linked to five of our internal organs. One of the core beliefs underpinning Vietnamese cuisine is that the flavors should be balanced. 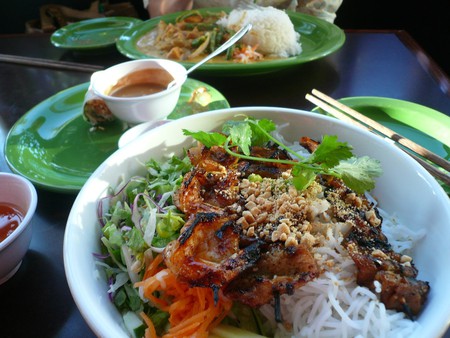 One of Vietnam's many wonderful dishes | © Rex Roof / Flickr

Despite the problems Vietnam has faced, it has always put a high priority on education. As a result, the country boasts a literacy rate of 94.5 percent. Compared to other developing nations, Vietnam stands near the top. It’s a testament to the public schooling system in Vietnam — and the active role that parents take with their children.