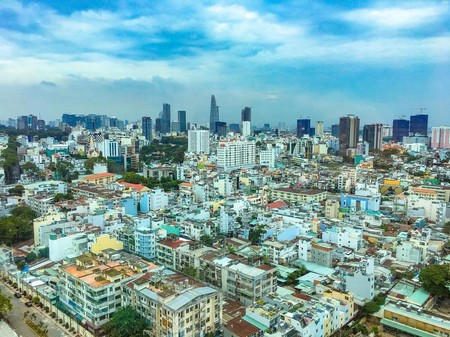 Brash, wild, exhilarating and a little bit lawless, Ho Chi Minh City has flourished into one of the crown jewels of Southeast Asia. Bangkok may still be better traveled and Hanoi arguably more historic, but this city, with its booming economy, terrific nightlife and dizzying energy, is like no other. Here are 11 reasons to pack your bags and head east.

Do you often find yourself gasping at the price of a beer? Well, with a Saigon or 333 hovering around 10,000 VND ($0.50 USD), Ho Chi Minh City is a beer drinker’s Shangri-La. Walk down any street and you’ll find a spattering of little plastic chairs on sidewalks. Take a seat with the locals, and enjoy some of the cheapest beer in the world. From back alley dives to four story canal-front joints, a dirt-cheap, ice-cold glass of beer is never far away.

From phở to bún bò Huế, bahn xeo and bánh mì, the tastes of Ho Chi Minh City are limitless and fantastic. Ditch the brick and mortar, and grab a bite at one of the city’s famed food carts for a more authentic feel. They’re open at all hours and can be found in every neighborhood. 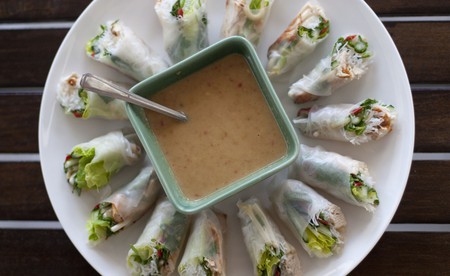 The coffee in Vietnam is world renowned, and in Ho Chi Minh, it’s difficult to walk 50 feet without stumbling upon a coffee shop. This city couldn’t be more proud of its coffee culture. Whether you prefer your daily jolt of energy at a high-class establishment or somewhere with a dirt floor and exposed wiring, Ho Chi Minh has it all. Order a Cà Phê Sữa Đá, and taste some of the most delicious coffee money can buy. 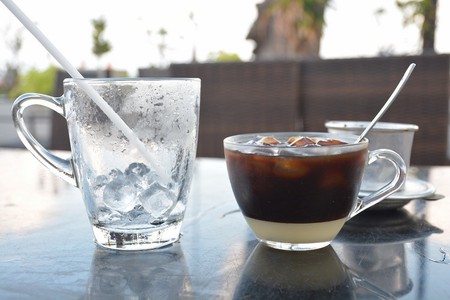 With a fortress of new skyscrapers constantly jockeying for the top spot, this city is bursting with development. Buildings, bars, restaurants and parks open at such an incredible pace that it can be hard to keep up. This metropolis allows you to witness change and evolution right before your eyes. 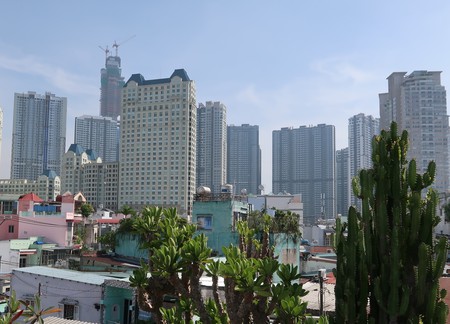 Ho Chi Minh is made up of neighborhoods. From wide, tree-lined boulevards to tiny, labyrinthine alleys, no one area is quite like any other. Many tourists opt to remain central near the Pham Ngu Lao or Nguyen Hue areas, but for an off-the-beaten path treat, head to Binh Thanh or Phu Nhuan, and get lost in a maze of tiny lanes brimming with life. There’s no better way to feel the pulse of the city. 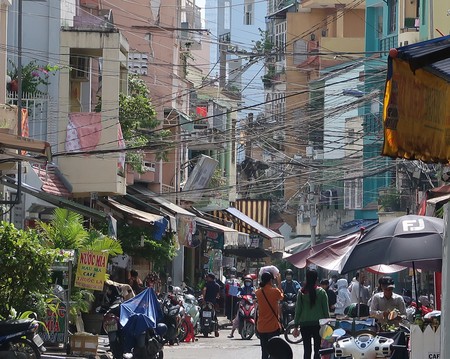 After a day of exploring in the inescapable Vietnamese heat, nothing beats relaxing with a cold drink in hand. If a glass of beer on the street isn’t for you, try out one of the city’s many rooftop bars. A cocktail or beer enjoyed from above will generally set you back a bit more—100,000–200,000 VND ($5–10 USD)—but the views alone are worth it. For a hip, younger vibe, check out Chill Skybar. If calm, quiet and peaceful is what you need, head over to the Majestic and watch the Saigon River meander by. 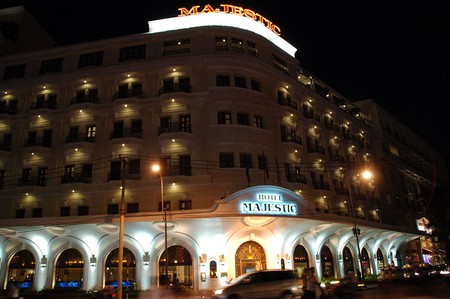 Bui Vien is best described as Khaosan Road before Khaosan Road became self-aware. It’s Ho Chi Minh City’s version of a sleepless backpacker street. Spend a night bar hopping beneath the neon lights, and soak up the grit and sin. From locals and grizzled old expats to travelers stopping through, Bui Vien offers some of the best people watching in all of Vietnam. The street’s central location is an ideal jumping off point for those visiting town. Whether you’re looking for that party that won’t stop or just want to be a spectator in the action, Bui Vien has it all. 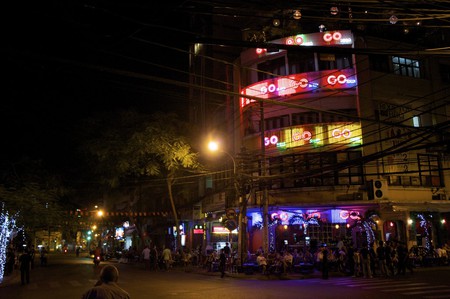 Ho Chi Minh has some 10 million motorbikes buzzing through the streets—more than any other city in the world. You could spend hours sitting and watching the organized chaos and even longer growing the nerve to cross the street. The cargo aboard the motorbikes jousting for space along Ho Chi Minh’s streets is worthy of its own reality TV show—families of five, refrigerators, ovens and roll top desks. Whether you decide to take part in the madness or remain a sideline observer, make sure to keep your head up; bikes in this city have a penchant for traveling the wrong way or even down packed sidewalks. 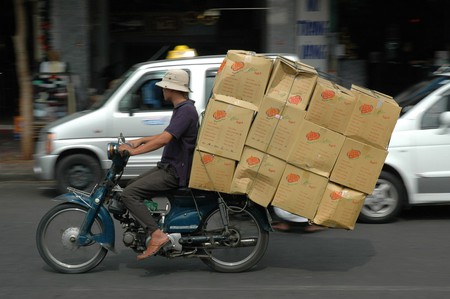 The vast majority of travelers only stop by the centrally located, sprawling Ben Thanh Market. But to avoid the incessant hassle of touts, head elsewhere. You can buy textiles in Tan Dinh, pick up kilograms of spices in Chinatown, or immerse yourself in a neighborhood street market like Vo Duy Ninh in Binh Thanh. 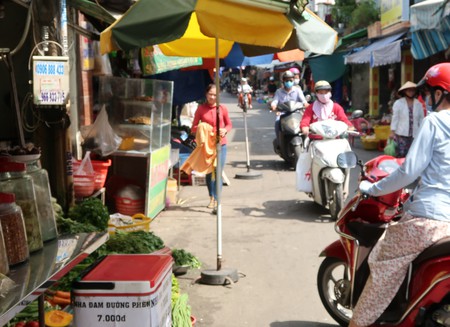 It’s not only the beer and food that will keep that wallet of yours fat. In Ho Chi Minh City, it often seems difficult to spend money. Of course, there are high-end bars and stores, but the vast majority of the city is spectacularly cheap—even for Southeast Asia. You could have a full day of exploring, eating, drinking and shopping and still spend far less than $20 USD.

The economic boom has given rise to a palpable energy that permeates from every nook and cranny in the city. As soon as you leave the airport, there’s a feeling that you’re part of something special. From the lights, to the construction, to the movement on the streets, this city roars with action like few places on earth. Technically, the government is still communist; however, the economy in Ho Chi Minh is, without a doubt, free-market capitalist. The streets are bustling with shops, and there are vendors around every corner. The exchange of goods and money is relentless and fascinating in a country where private business was wholly illegal not long ago. There’s never been a better time to visit Ho Chi Minh.