11 Reasons to Spend Your Gap Year in Vietnam 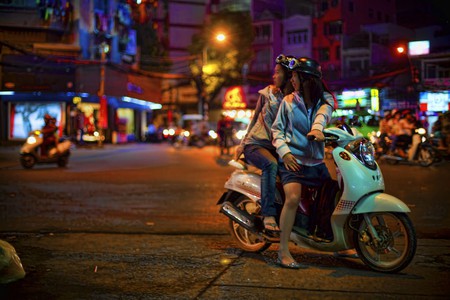 Vietnam is a welcoming country and great backdrop for any soon-to-be student’s year abroad. This is a nation that’s growing and transforming like few places on earth, a nation where different destinations open up each month thanks to improved roads, developing infrastructure, and new budget airlines. Here are some great reasons to head to Vietnam for your gap year.

Cost is always a concern whenever we travel; however, for those in their late teens, it may be the single most important factor when deciding where to go. Vietnam is an ideal destination from a cost standpoint as it’s exceedingly cheap, yet still stable and safe. Rent shouldn’t set you back more than $300 a month for a modern apartment or room in a nice shared house. Eating, drinking and traveling may be the cheapest in Southeast Asia. You could easily survive on $600 a month. 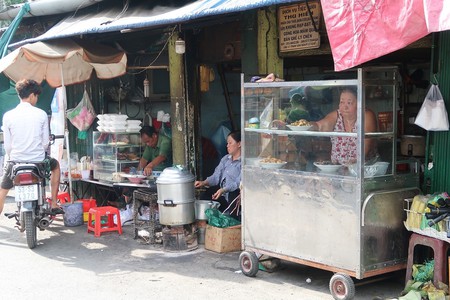 Some nations have tropical islands, others have bustling metropolises or towering mountain ranges, Vietnam has them all. Thanks to it’s geography, Vietnam plays host to a number of climatic regions. There are true winters in the north and sweltering summers in the south. With so much variety, the country offers limitless travel opportunities. 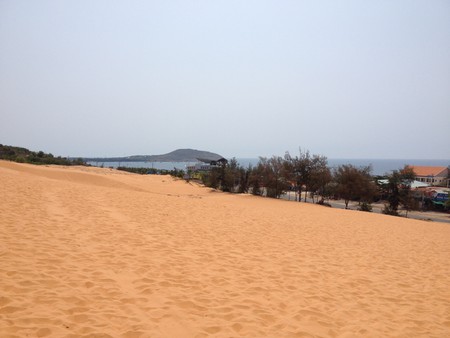 Sand dunes to the sea in Mui Ne | Sam Roth

The two anchor cities of the nation, Hanoi and Ho Chi Minh, are great places to live. Hanoi maintains its grasp on history and the culture of the past. The old quarter is a lively jumble of alleys that offer a fantastic view into old Vietnam. Ho Chi Minh is in the midst of transformation unlike most places on earth. Skyscrapers shoot up from the sprawl and the parties go all night. Secondary cities such as Danang or Hue have much to offer as well. 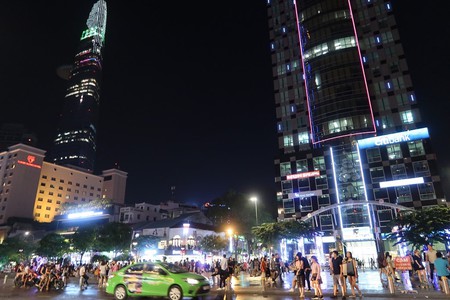 Vietnam isn’t as famed as Thailand for its islands and that may be a good thing. While Kho Phi Phi has been built up and may seem overrun, the Con Dao islands, just west of Vietnam, offer unspoiled sandy beaches and rolling jungle mountains. If you’re looking for a beach party, head south to Phu Quoc for under $100 return. 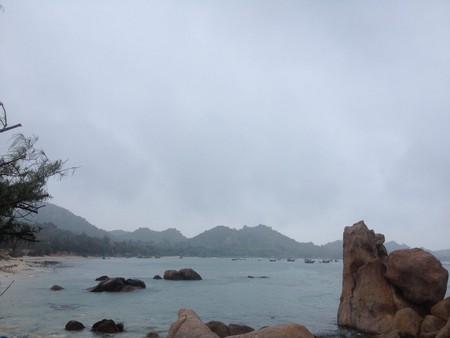 From the towering karsts of Ha Giang to the mysterious jungle of the Annamites, Vietnam has more than its fair share of stunning mountain scenery. The northern most region of this long nation is home to some of the tallest limestone giants in all of Asia. The central region offers remote beauty, mythical beasts and some of the most spectacular motorbike rides in the world. 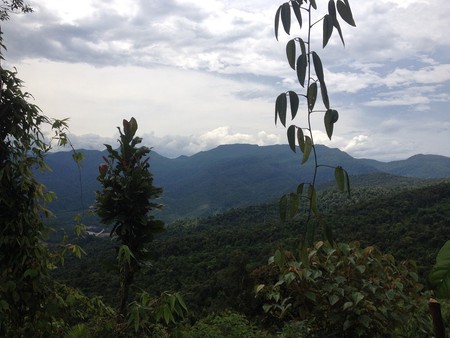 Plenty of countries have motorbikes, but no country does motorbikes like Vietnam. It’s not just that there’re more (there are), it’s that the motorbike has become part of the culture. There may be no other country in which a foreigner can feel suddenly assimilated all by stepping on to a bike. 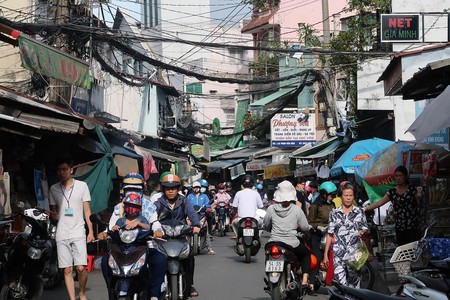 When many think of Vietnam, they’re reminded of the atrocities of war, times when western nations committed horrible acts. These events have in no small part shaped what Vietnam is today; however, there is much more to the nation’s past than the wars of the 20th century. This is a country whose history stretches to the 3rd century BC. For any soon to be student, the historical aspects of this nation should be fascinating. 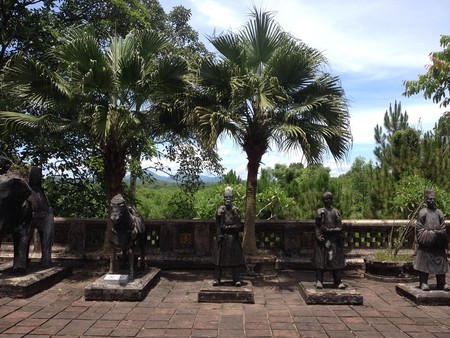 Kids are going to party (sorry moms and dads) and the nightlife in this nation is thriving. Whether you’re looking for the late night depravity of Bui Vien, a rooftop with ocean views, or mojitos on the beach, Vietnam has it all. For the soon to be students on a budget, it’s hard to find a country with cheaper beer. 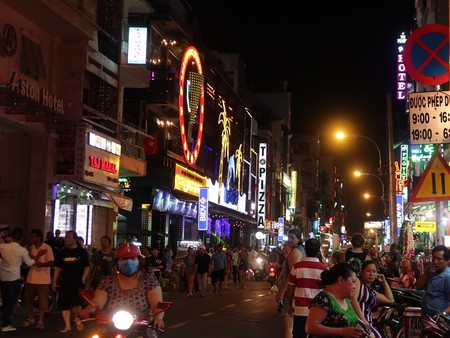 One of the hardest parts of moving anywhere new is finding a group of friends. In Vietnam, the expat community is massive, inclusive, and welcoming. There are plenty of expat groups, expat bars and expat leagues that make any foreigner feel at home. 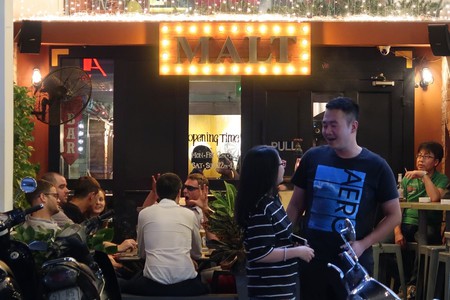 Malt is a nice mix of expats and locals | Sam Roth

Prevalent use of English

Vietnamese is hard, there’s no other way to put. It’s one of the most difficult languages to master. While any foreigner moving abroad should put in their best effort to learn the language, if you find yourself confusing your tones or you keep getting the fish when you wanted the chicken, don’t worry. English is widespread in Vietnam and only becoming more common. In fact, ESL teaching may be the most common career for westerners.

Vietnam is over 1,000 miles long and a round trip ticket in-country should never be more than $150. Furthermore, with Hanoi and HCMC as hubs it is incredibly easy to get anywhere else in Southeast Asia. A quick vacation to Bali or the Philippines won’t even break the bank.