11 Beautiful Vietnamese Names and What They Mean 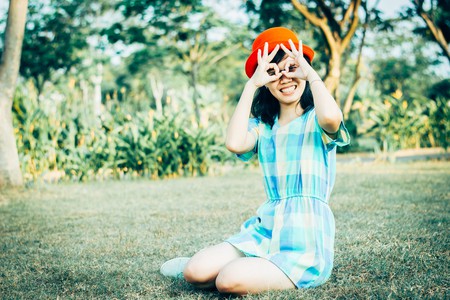 Vietnamese names often have a beautiful meaning behind them. Here are some you are bound to come across in your travels.

If you have ever known or met a Vietnamese person, there is a 40% chance their last name is Nguyễn (pronounced “wing”). People in Vietnam tended to take the family name of emperors to show their loyalty. The other two popular last names are Trần, and Lê. Over so many generations, these family names became permanent. Because of this frequency, the people are often referred to by their middle name and given name to tell one another apart. This is a list of popular Vietnamese names you will hear from time to time, their origins, and how to pronounce them. 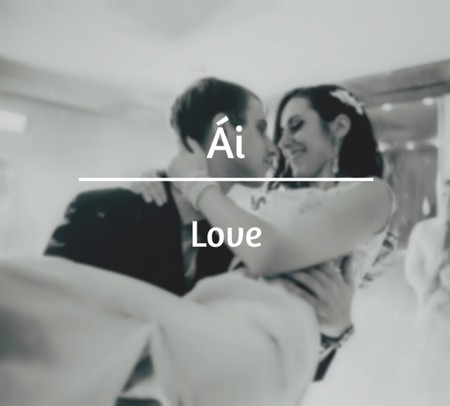 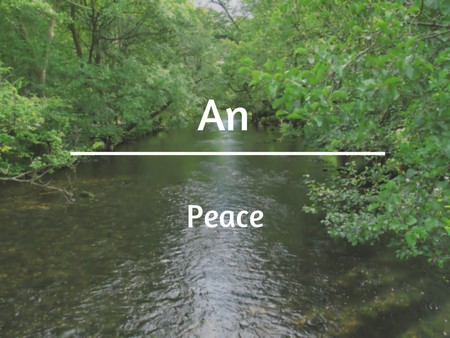 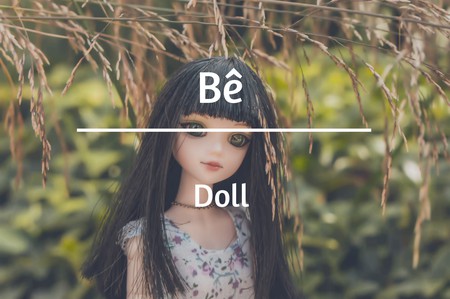 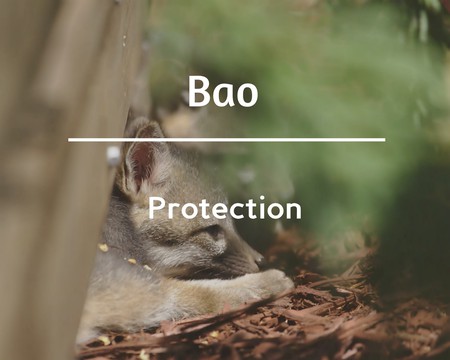 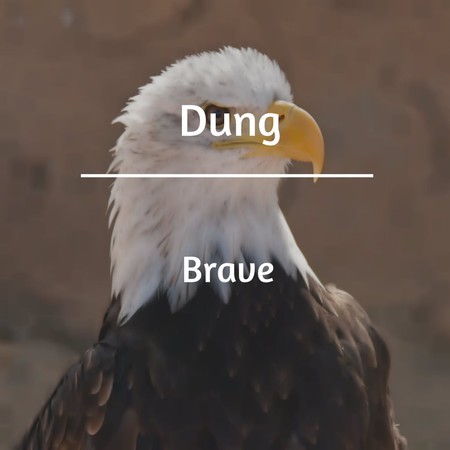 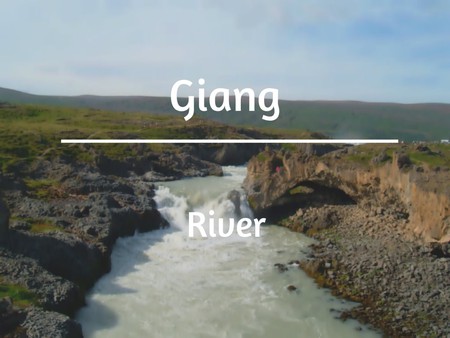 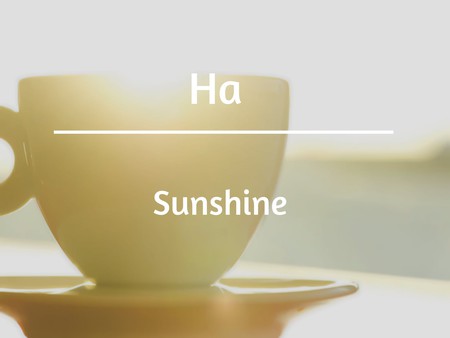 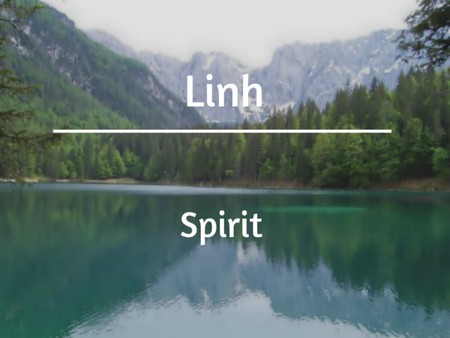 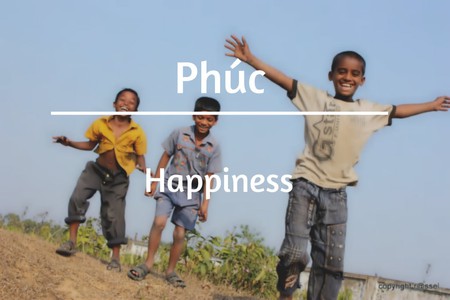 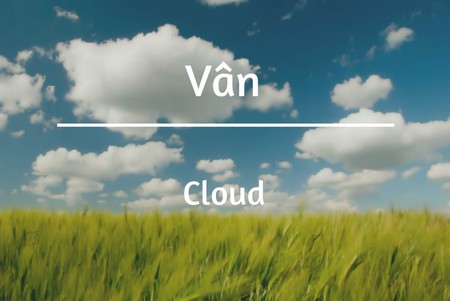 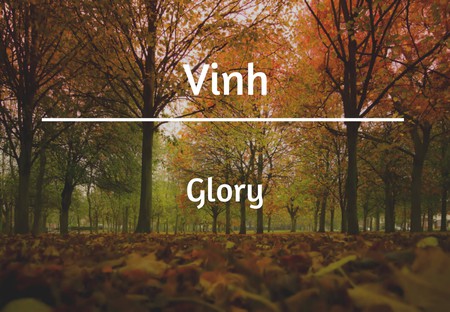 © Beverley Goodwin/Flickr
Give us feedback