10 Fashion Designers You Need to Know in Vietnam 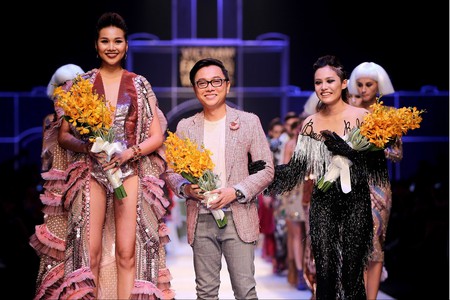 Vietnam has long been one of the leading countries in the textile and garment industry but now it’s staking a claim in the world of fashion design too. Here are the 10 fashion designers in Ho Chi Minh City at the forefront of it all.

Vu Thao runs an eco-friendly clothing company called Kilomet 109, which creates some of the most natural outfits in fashion. Her designs use everything from nuts and coal to stone and wood for trimmings, as well as organic cotton and hemp as fabric. The company also collaborates with ethnic minority women in Vietnam who make dyes from natural sources, such as magenta plants and yams. Despite very traditional methods, Vu Thao’s designs are modern and sophisticated. 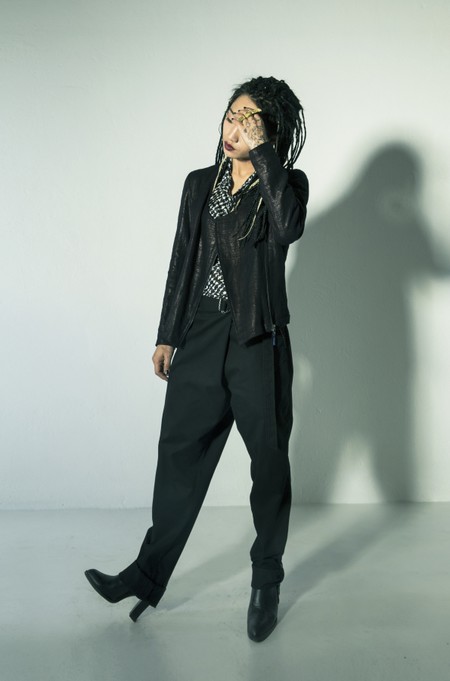 Phung is a French designer based in Ho Chi Minh City. She uses her worldwide travels and Vietnamese culture to inspire her designs and prints. Her most recent collection, Shoot at the Moon, is based on a traditional Vietnamese folktale about the birth of the moon. Phung is also an advocate for ethical fashion and many of her designs feature locally sourced materials such as organic cotton, naturally lacquered silk and handwoven jacquard. 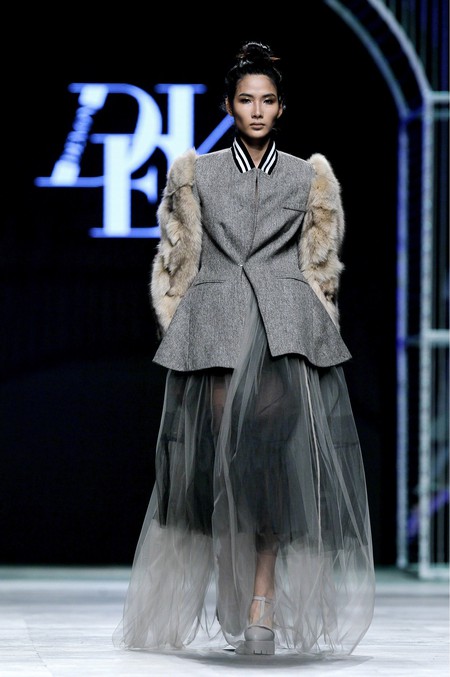 Nguyễn is known for her quirky womenswear, particularly the ‘Devon London’ brand, which has stores in Ho Chi Minh City, Hanoi and London. Her designs aim to empower women through fashion. 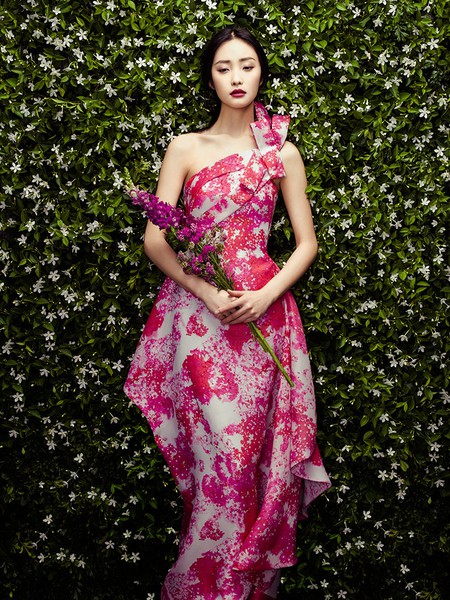 Photo Courtesy of Phuong My

Tran Phương My was born in Ho Chi Minh City, studied in the US and has had success in both countries, as well as in Europe and the Middle East. Her designs are inspired by the ‘exquisite virtue of Asian women’ and feature bold colours and shapes. She also works as a stylist for big names such as Elle, Harper’s Bazaar and Vogue. Although her designs have had worldwide success, some of Tran Phương My’s collections are exclusive to the flagship store in Ho Chi Minh City. 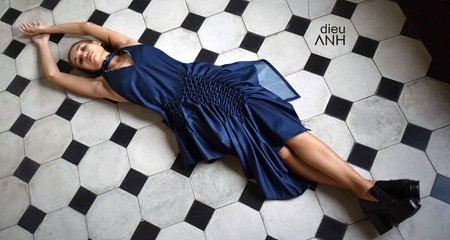 Anh won her first award, the Seiko Award at Asia Collection Makuhari Grand Prix, at just 16. She went on to study at the Fine Art University in Ho Chi Minh City before launching her own fashion brand. Her collections are incredibly diverse and varied and are popular throughout Southeast Asia.

Mya Nguyen launched her Myakot handbag brand in 2015. Her designs feature playful colour palettes and unique designs that are intended to reflect the wearer’s individuality. Although Nguyen spent much of her life in Hanoi, Ninh Binh and New Zealand, she now lives in Ho Chi Minh City where her products are sold at Tan My Design Store.

Claret Giang Le is a new face on the fashion scene. She recently launched her first collection, Femme, which was showcased in Ho Chi Minh City at Vietnam’s 2016 fashion week. Her womenswear boasts eye-catching colours, shapes and textures, arguably unlike anything else in the current Vietnamese fashion scene. 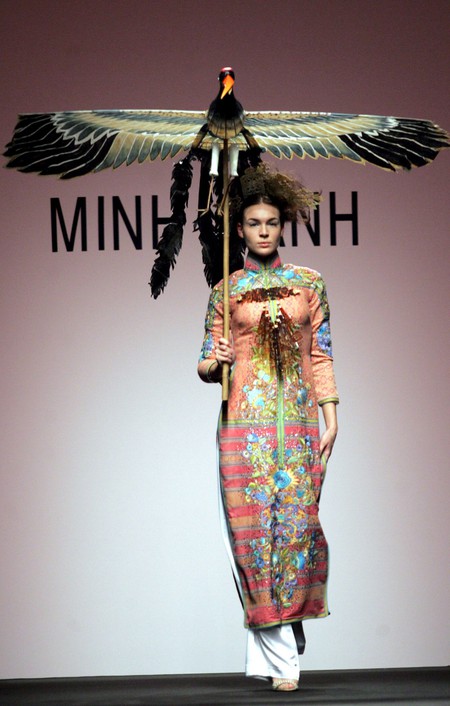 Đặng Thị Minh Hạnh was one of the first Vietnamese designers to be awarded an international award, the New Designer Award in Japan, 1997. Last year she was also nominated for the ASEAN Selection for popularising Vietnamese culture and tradition in her designs. She is also a director at the Fashion Design Institute in Ho Chi Minh City.

Known for the brand Tiny Ink, Hoàng Quyên’s designs feature hand-painted artwork on everything from shoes to scarves. He has two stores in Ho Chi Minh City which have an array of unique and colourful Vietnamese áo dài’s. Hoàng Quyên’s designs are particularly popular with art lovers as they feature illustrations inspired by a number of famous artists such as Van Gogh.

With 10 years of experience, Nguyễn Công Trí is one of the most well-known names in Vietnamese fashion. His designs have been worn by a number of public figures and Nguyễn Công Trí has also garnered some fame as a judge in fashion competitions. His collections feature edgy, contemporary outfits as well as traditional Vietnamese áo dài with a modern twist.