10 Documentaries to Watch Before Visiting Vietnam 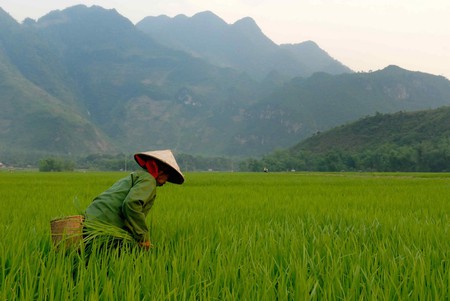 Before heading to Vietnam it’s best to become familiar with the country’s dynamic history and culture. To help, we’ve compiled a list of great documentaries to check out before visiting this beautiful, fascinating country.

Luke Nguyen is a Vietnamese-Australian chef who explores Vietnamese cuisine in this Food Network series. Each episode takes place in a different area in Vietnam, each with its own distinct local specialties. Check out one of the many episodes of this series to become well-versed with local foods and to catch a preview of some of Vietnam’s beautiful cities.

This extensive PBS documentary is long but extraordinarily informative, exploring testimonies from veterans and witnesses on both sides. The 10-part series chronicles the entirety of the war from the end of French colonization to the fall of Saigon and took over a decade to create. It requires a time commitment but you’ll come out of it with in-depth knowledge of Vietnam’s turbulent past. 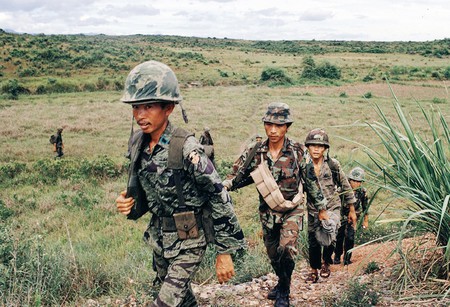 Travel guru Anthony Bourdain filmed three episodes of his popular No Reservations series in Vietnam, exploring the country’s delicious cuisine while capturing compelling footage of modern day life from the never-ending urban traffic jams in Saigon, to the serene countryside in Da Lat. It is an excellent introduction to mouthwatering Vietnamese dishes and the country’s rich history from a traveler’s perspective.

This beautiful, poignant film examines the painful legacy of the Vietnam War on families who lost loved ones in battle. The film follows American widow Barbara Sonneborn who travels to Vietnam to see where her solider husband spent his days before being killed in combat. There, she encounters several Vietnamese women who candidly speak about the emotional loss of their husbands who either fought for the North or South.

This 1992 cross-cultural romance focuses on a French plantation owner in the 30s, her adopted Vietnamese daughter, and a French soldier during Vietnam’s struggle for independence from the French. It isn’t a documentary, but many viewers admit to wanting to travel Vietnam after watching the film because of the stunning scenery. Today you can visit the cafe in Hanoi where the film’s star Catherine Deneuve bought her coffee and croissants every morning while filming.

Daughter from Danang tells the incredible story of Heidi Bub, a Vietnamese-American girl who was taken to America during “Operation Babylift” in 1975. The film chronicles her experience growing up with her adoptive single mother in Tennessee and her mission to find her biological mother in Vietnam decades later. It is a moving, difficult reflection on the cultural differences between the East and West. 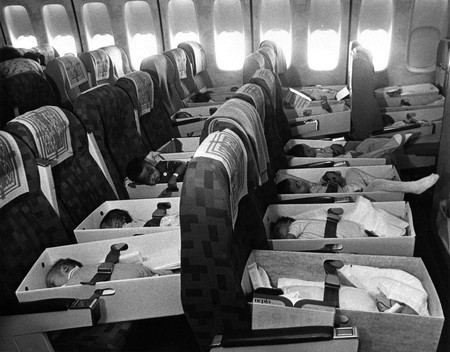 This 1974 Vietnam War documentary is based on former U.S. President Lyndon B. Johnson’s infamous remark that if America was to win the war, they’d have to win the “hearts and minds” of the Vietnamese people. This polarizing documentary is accused by some of being anti-war propaganda while others hail it as a political masterpiece. The director places interviews with American military figures against shocking scenes of war footage, prompting the accusations of bias. It’s an epic documentary that should be seen before visiting Vietnam to understand how internationally polarizing the war really was.

This 1999 Vietnamese language film is about the rapid Westernization of Saigon and how urban Vietnamese culture is changing to adapt to capitalism. The main characters marvel at and struggle to accept the rapid rise of 5-star hotels, flashing lights, and international advertisements. This drama deserves a spot on this list because the film does a beautiful job showcasing modern Vietnam and allows the audience to catch a glimpse of how much Vietnamese cities have changed since the U.S. lifted the embargo in 1995. 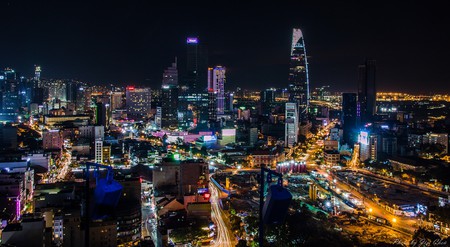 This documentary follows a family living in the wake of a split-second decision that changes their lives. The Hoang family was one of the last to be airlifted to America out of Vietnam in 1975, accidentally leaving a daughter behind. One of the younger daughters persuades her family to reunite with loved ones in Vietnam for the first time in decades, revealing wounds of war that have never healed. It is a touching reflection on “how a war lives on inside people long after the fighting stops”.

This famous episode featured former U.S. President Barack Obama when he met Bourdain for some bun cha, a local Vietnamese dish and a cheap beer in Vietnam’s capital city. The small restaurant they dined at immortalized their presence by encasing it in a glass case with their used dishes and beer bottles. This classic episode spends more time in Hanoi exploring the city, local traditions, and, of course, the delicious food. 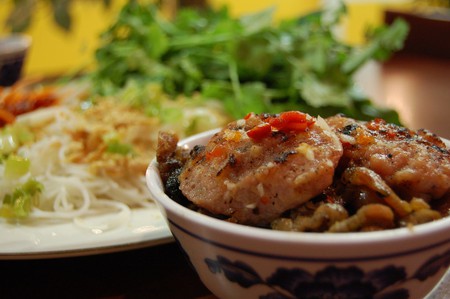