From the Steppes of Central Asia: The Suppression of Turkmen Literature

Turkmenistan’s literary tradition has been stifled by the continuous dictatorial rule over the course of the last century, first in the guise of the Soviets, and then in the form of a succession of ‘Presidents for Life’. This has meant that most of the insightful writing about Turkmenistan has been written abroad, as Vincent Wood discovers. 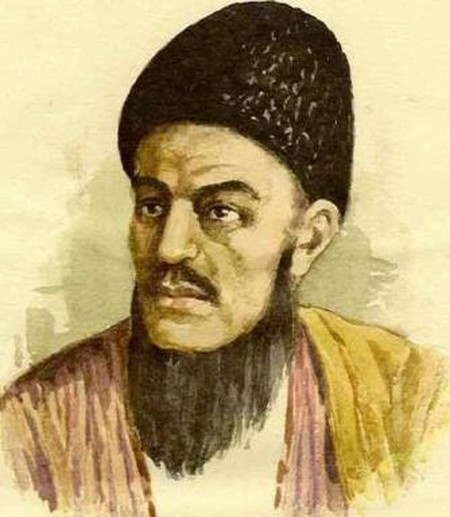 The roots of Turkmen literature reach as far back as the 18th century. Poetry from national icons such as Pyragy, Mollanepes and Kemine

Kemine first marked out the literary landscape of the country with works that were anguished and mournful and often encompassed the decline of morals and the general harshness of life. However, these writers were barely even heard of in the West until the publication of Songs from the Steppes of Central Asia in the mid 1990s.

By the time the Soviet Union were in power the Soviets had appropriated Makhtumkuli and his successors for their own ends and portrayed them as proto-Bolsheviks ahead of their time, fighting for the greater cause of communism. Under this system Turkmen authors were limited in what they could write about but it did offer them the opportunity of large print runs and a much wider audience, especially since the Soviet influence over education had increased the literacy rates from 3% in 1925 to almost universal levels by the 1970s. This trend continued throughout Soviet rule when, under the reign of Stalin, Russian writers were dispatched to the country to ‘educate’ the locals on literature with the edict that anything produced must be ‘nationalist in form, socialist in content.’

One such writer who was to teach the Turkmen population the socialist writing style was a young Andrei Platonov whose experiences in the country led him to write Dzahn (translated into English as Soul). Often overlooked in the West, Dzhan is highly regarded by Russians and Turkmen alike, the book is about the character Nazar Chagataev who leaves Moscow for his home in Turkmenistan, where he resolves to lead his tribe to socialism. Mimicking the biblical story of Moses, Chagatev leads his people through the desert where he experiences many trials, triumphs, despairs and victories in order to attain the goal of socialist perfection within society.

Even in the 1990s, after the Soviet Union collapsed, Turkmenistan maintained its totalitarian rule and thus very little literature was produced bar pseudo-religious philosophical dogma from its dictatorial leaders. It was this coupled with the closure of public libraries and limited education facilities that led to the literacy rate dropping to similar levels as they were in the 1920s.

With such a lack of freedom of speech throughout its turbulent recent history perhaps it is unsurprising that much of the best known literature associated with Turkmenistan is actually produced outside of the country. Take, for example, the graphic novel Joe and Azat which is a story by the American based comic book artist Jesse Lonergan. 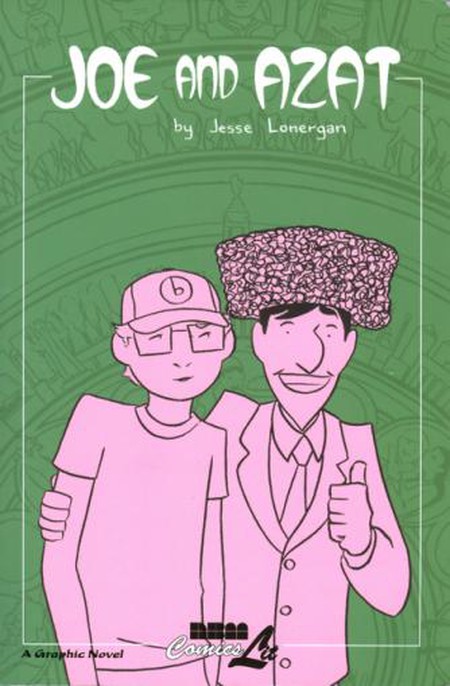 Joe and Azat is based on Lonergan’s time spent in Turkmenistan whilst he was volunteering in the peace corps teaching English and follows the story of the American Joe meeting the Turkman Azat. Along the way it shows the two characters trading cultural gaffes and reveals how they tolerate life under a totalitarian regime. The point of the novel was not to showcase Turkmenistan as a state whose eccentric Presidents have often gained media attention but rather to represent the often forgotten people of Turkmenistan and present their culture and values alongside that of American ones.

The Turkmen publishing industry is undoubtedly making steps in its production and nurturing of literature and it continues to host an annual book fair in the capital Ashgabat. The problem still remains however, that with heavy restrictions on what is acceptable to be written, published and distributed to the general public it won’t be making any significant strides anytime soon and so, like it has done in the past, Turkmen culture and literature relies heavily on outside influence to represent it on a global stage.