Who Are the Chao Lae People of Thailand? 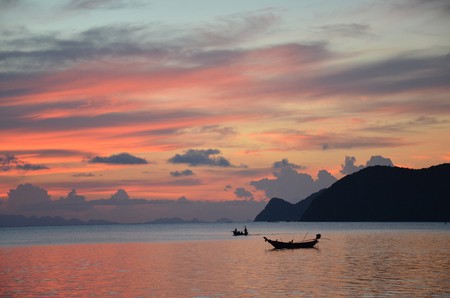 Imagine living entirely on the ocean. This is a reality for the Chao Lae, otherwise known as the people of the sea. From the food they eat to the homes in which they reside, these indigenous peoples have almost solely relied on the ocean to sustain their unique way of life. Here, everything you need to know about the Chao Lae.

Thailand has two major groups of indigenous peoples: the hill-tribe people and the Chao Lae. In addition to being culturally different, these two groups are also located at opposite ends of the country. Otherwise known as the mountain people, hill-tribes are most oftentimes found in the north and northwest, while the Chao Lae, or people of the sea, occupy areas in the south of Thailand. 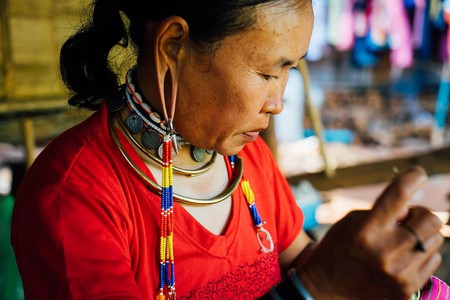 There are three groups that make up the Chao Lae: the Moken, Urak Lawoi, and Moklen. There are an estimated 4,000 Chao Lae people in Thailand. Sadly, many of these people do not have Thai citizenship, though they have resided in the Kingdom their whole lives. After the horrific tsunami in 2004 that hit Thailand’s west coast, the government did attempt to help some Moken people get settled. Only 200 of them could prove they were born in Thailand and were given full identification. The rest simply received residency cards, according to a Guardian article.

The Moken tribe resides on Thailand’s extensive coastline. Many of them live on the island of Mo Ku Surin. This group relies almost entirely on natural resources to sustain themselves, from their housing made of bamboo to the food they eat, which is caught straight from the sea. This is the most nomadic of the three groups, as they live almost entirely on the water. 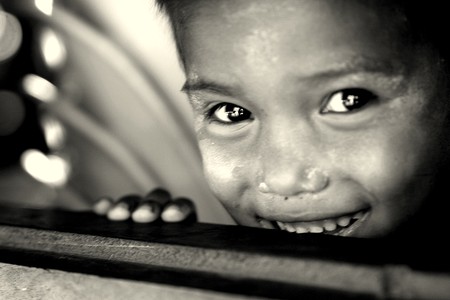 The Urak Lawoi is the largest of the Chao Lae groups, with some 2,500 of them found along the coast. The three groups do not speak the same language but still remain close in that they share many of the same values. For example, material possessions are not important to them, and they have strong animist beliefs.

Though the Chao Lae people live by the sea, visitors will not find them near an area such as Patong Beach in Phuket. Instead, they inhabit areas that are rather more quiet. A large number of Urak Lawoi live in Phuket but closer to Phuket Town.

Koh Bulon Lae is another peaceful island in which the ‘sea gypsies’ reside. The island lacks what many tourists so desperately seek out, including things like nightlife and even some pretty common amenities, such as electricity and wi-fi. This island is located off the Satun province in the Andaman Sea, and some Chao Lae live in the north of the island. 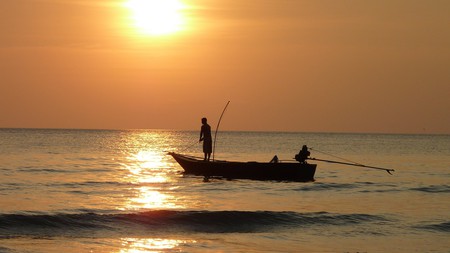 Fishing at sunset | © Courtesy of Pixabay

Those who are familiar with Koh Phi Phi may find it shocking that one of these communities could possibly reside on such a tourist-infested island, but this is the case. Ton Sai, home of the popular Ton Sai Bay, remains one of the quieter areas on the island. Many sea gypsies used to live here until the tourism industry drove them out.

Much like the hill tribes in the north, these communities are frequented by tourists hoping to catch a glimpse (and a photograph or two) of these fascinating communities. These indigenous people are essentially put on display for the boatloads of tourists who wash up to their communities via longtail boats, with selfie sticks and bikinis in tow.

Sometimes, these indigenous people are discriminated against by local Thais, as well. In Southeast Asia and especially Thailand, white skin is coveted. To many Thais, the lighter someone’s skin color, the more wealth they are presumed to have. Because many of sea gypsies spend their days outside, both living and working, their skin remains very dark all year round. 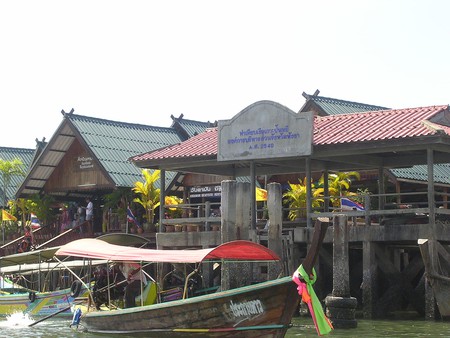 In addition to tourism interrupting their seemingly peaceful way of life, the Chao Lae are being out-fished by larger boats. As this is the major way in which they make their living, it is unknown what will happen to this indigenous group in the future.

There are some responsible ways in which tourists can visit these communities. It can be possible for visitors to frequent their homes (essentially beaches) and simply interact with the people. There is also a Chao Lae homestay on the island of Ko Bulon Leh, which is run by a Chao Lae family.