Where To Try Bird's Nest Soup In Bangkok 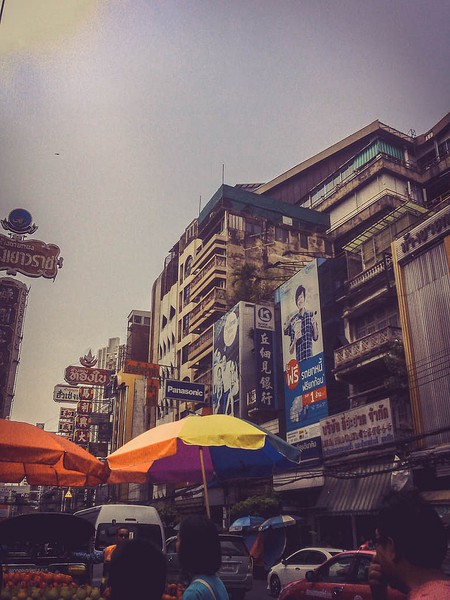 Good health, good luck and a long life; what more could you ask for? Many believe that this is exactly what consumers of bird’s nest soup will receive with every spoonful of this southeast Asian delicacy. If you are on the hunt for your lucky break, head to these places in Bangkok to find bird’s nest soup.

What is Bird’s Nest Soup?

Bird’s nest soup is a delicacy in Thailand. The key ingredient of this dish is the small, white nest of the swiftlet. This tiny bird makes its nest with its thick saliva, which dries and becomes a home for baby swiftlets. When they grow up and become too large for their nests, the nest is of no use to the swiftlets anymore, and that is when Thai people swoop in, collecting these nests which are oftentimes referred to as white gold. The dish can be served both hot and cold. Good bird’s nest soup should be made without the use of any chemicals, and it apparently promotes good health and a long life. 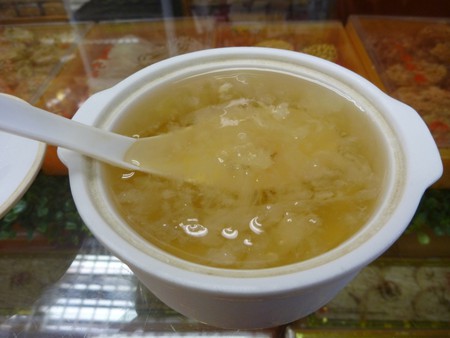 Chinatown in Bangkok is where the majority of bird’s nest soup will be found in the city. This is because the dish is very popular amongst Chinese people as it is also considered a delicacy in China. Those who practice Chinese medicine claim that in addition to a long life, this particular dish helps boost the immune system and improve skin. It is one of the most expensive dishes in the world, and many visitors of Chinatown in Bangkok are willing to spend the big bucks to devour this novelty meal. 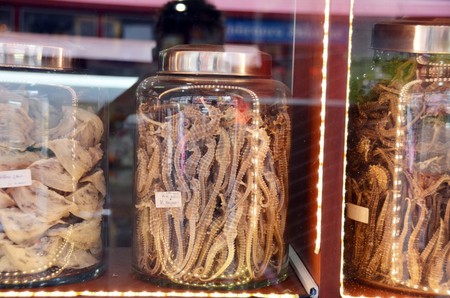 Nam Sing, a popular restaurant located on Yaowarat Road in Chinatown, is one eatery where visitors will be able to find this rare cuisine. In addition to bird’s nest soup, visitors will also find dishes like shark fin soup, oyster omelets and other Chinese dishes on the menu. The price for this soup starts at ฿200 (about $5) and can go all the way up to ฿1,000 (about $28). 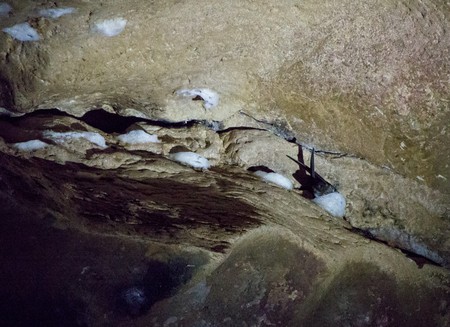 Liu At The Conrad Hotels & Resorts

Liu has an abundance of Cantonese, Shanghainese and Sichuan dishes. Two noteworthy chefs, Jacky Chan and Master Dim Sum Chef Liang, head the kitchen and create some interesting and distinctive dishes. Restaurant-goers will find a plethora of unique menu options to choose from, including some interesting bird’s nest soup combinations. These include braised supreme bird’s nest soup with crab meat or bamboo pith, or their mashed pumpkin topped with supreme bird’s nest. Each bird’s nest option is part of Liu’s Chinese set menu options. 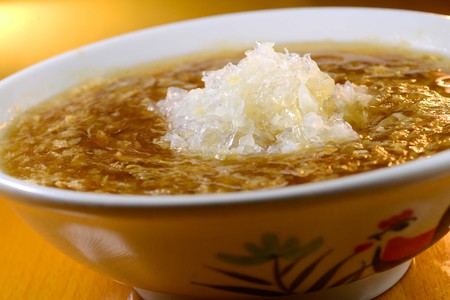