What You Should Know About Bhumibol Adulyadej, Thailand's Late King 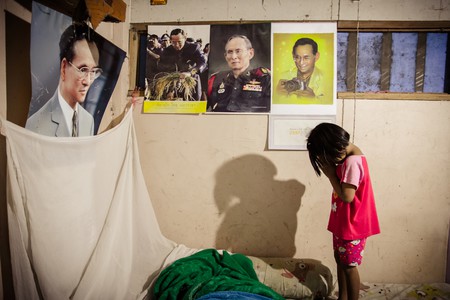 Thailand has lost its beloved King Bhumibol Adulyadej at the age of 88 on Thursday, October 13th. As the world’s longest-reigning monarch and, quite possibly, the most adored, it has come as a shock to many that he has passed. Many Thais have not known or lived through the era of another king, and the grieving process will be a long and grueling one. Here are ten things to know about the late King Bhumibol Adulyadej of Thailand.

1. King Bhumibol Adulyadej was born in Cambridge, Massachusetts on December 5th, 1927. He is the only monarch in the entire world to have been born in the U.S. His father, Prince Mahidol, was studying medicine at Harvard University when he was born. 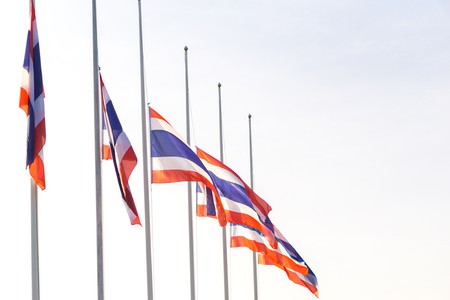 2. He worked effortlessly to improve the lives of those living in rural Thailand; for example, he supplied a great amount of aid to farmers affected by droughts. He launched thousands of royal projects to encourage development in rural areas as well. 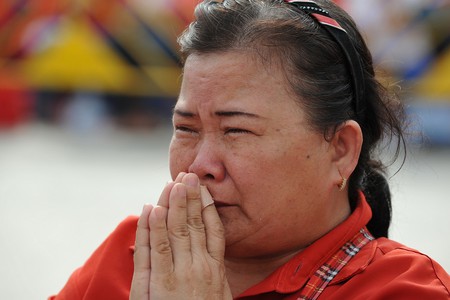 3. King Bhumibol Adulyadej played a handful of different musical instruments, including the saxophone, clarinet, trumpet and more. He took a particular interest in jazz music and began composing songs at as early as 18 years old. 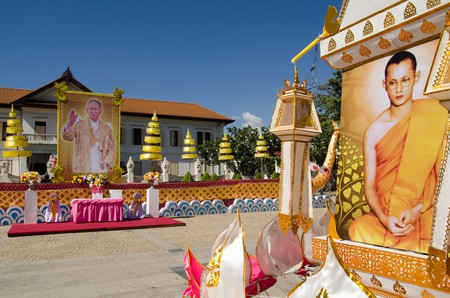 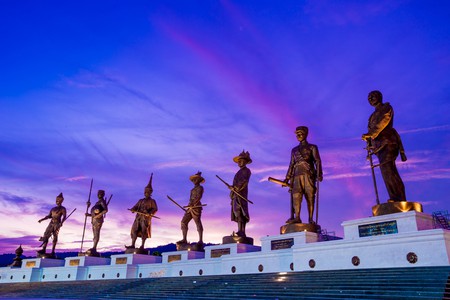 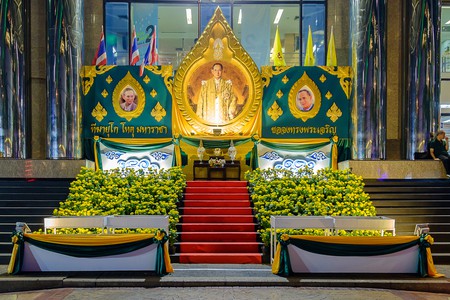 October 2016 will be remembered as the passing of the Thai King Bhumibol , the most respected figurehead in Thailand | © Panya7 / Shutterstock

6. King Bhumibol Adulyadej was an avid photographer and was rarely seen without his camera; he also enjoyed painting and writing. 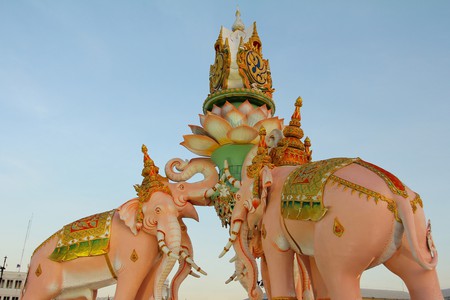 7. He published a book in 2002 about his dog, Tongdaeng (Copper). It sold 100,000 copies within hours of its launch and an animated film based on the book was later released. 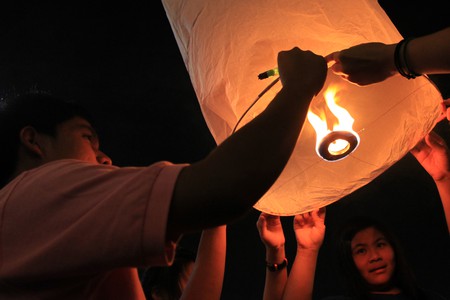 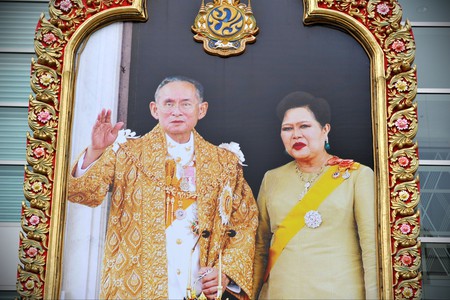 9. He met his wife, Sirikit, while he was visiting Paris; she was the daughter of the Thai ambassador to France. 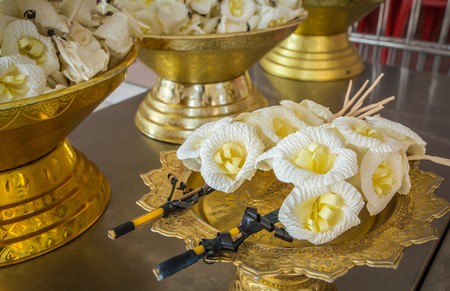 10. King Bhumibol Adulyadej studied law and political science at the University of Lausanne in Switzerland. 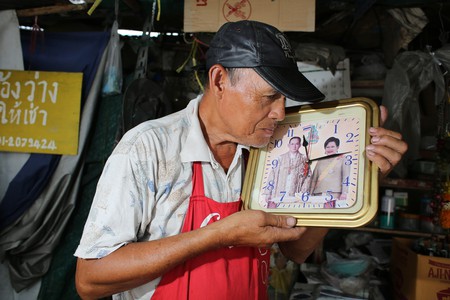