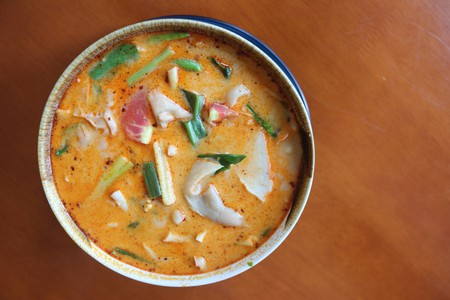 What was the Tum Yum Kung Crisis?

Many visitors are familiar with the Thai dish tum yum kung (spicy Thai shrimp soup). Some people may be wondering why this popular dish is paired with the word “crisis.” The Tum Yum Kung Crisis was not some shortage of this Thai dish, however. Instead, it was an economic meltdown of sorts, set into motion by a number of different factors in 1997. It was dubbed this particular name because of the heat Thai citizens were feeling during this time, and the stress of this crisis and the financial implications of it led many people to take their own lives. It was the worst economic crisis Thailand had ever seen, and the effects were felt far and wide. People’s salaries were cut in half, jobs were lost, and those who were planning on entering the workforce could not find any jobs, regardless of their skills or previous education. 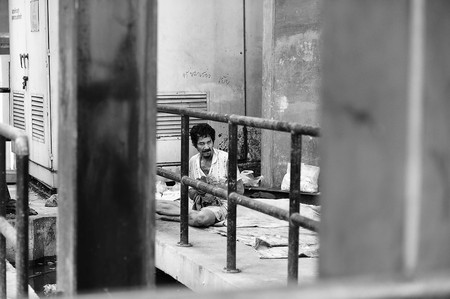 What caused the crisis?

Many factors came into play, with the end result being the Tum Yum Kung Crisis. But what exactly brought this financial disaster about in the first place? For one, the real estate market began to crash in 1996. Then the stock index fell. A total of 16 financial institutions were shut down, and by July 2, 1997, the baht was floating, which had not happened in 14 years; this essentially meant that the baht was determined solely by the exchange of the market forces of demand and supply instead of by the Thai government. 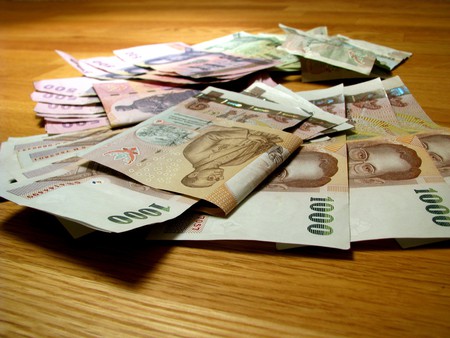 Tourism and the positive impact it had

One of the many solutions to the crisis was tourism. In 1987, Thailand ran its “Visit Thailand” campaign, which worked wonders in regards to attracting visitors to the Kingdom, and many hoped that the same would work during the crisis. Of course, the effects were not as profitable as those in the late 1980s, but it did help the country a bit. Over 9.5 million visitors flocked to Thailand in 1998 after the government declared 1998 and 1999 the “Years of Amazing Thailand.” After seeing the success of Amazing Thailand, more campaigns followed shortly afterward, including Exotic Thailand, Happiness on Earth, and Unseen Thailand. The Thai baht, which was so weak at the time, also encouraged foreigners to come. 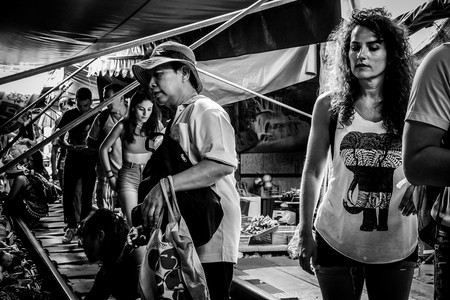 Buddhism during the crisis

Today, over 95% of the country practices Buddhism. This religion, as large of a role as it plays in the everyday lives of Thais now, was just as important, if not more, during the Tum Yum Kung Crisis. When it seemed as though the people had no one to turn to, they turned to their beliefs. One of these was the usage of the Buddhist amulets many Thais can be seen wearing around their necks. These amulets were thought to bring their owners luck, so they remained one of the few things that people still wanted to purchase during the crisis, even when funds were low. 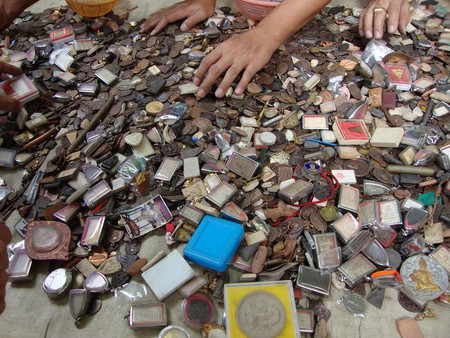 To say the country no longer feels the effects of the crisis today would be false. Thailand has paid off only 33.61% of its debt since the collapse of the economy in 1997. In 2016 alone, the country was obliged to pay 40,200 million baht. Relics of this crisis are even visible in the city landscaping—for example, the abandoned Sathorn Unique Tower, otherwise known as the Ghost Tower.

Those hoping to learn more about the Tum Yum Kung Crisis should head to the Museum of Siam. The actual museum is not open as it is under construction, and because of this, the museum has curated a temporary exhibit on this crisis titled, Tom Yum Kung Studies: Lessons (UN) Learned. The exhibit breaks down the crisis, how it affected the people, and the debts the country still owes today. In addition to this information, many Thais shared their most intimate stories of how the crisis affected them directly.