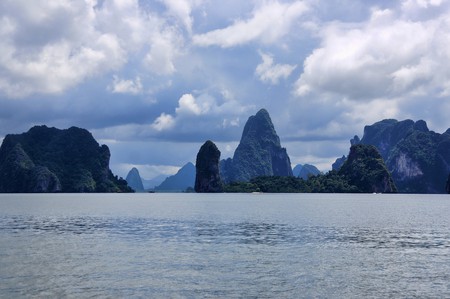 Thailand’s vast coastline is decorated with thousands of islands, and millions of bikini-wearing tourists swarm there every year in search of paradise. Surrounded by so much beauty, one might never guess that one of these islands has a very disturbing history. Find out the dark secret that one Thai island has been hiding for decades.

Ko Tarutao is one of Thailand’s largest islands. In the Andaman Sea, the island is some 16 miles long and 11 miles wide. It is the largest island in the Tarutao National Marine Park, which consists of 51 islands. The island is one of the least-visited in all of Thailand, and visitors will be hard-pressed to find the usual backpacker or luxury traveler crowd that normally flocks to the country’s more popular island destinations.

Why is this island almost completely untouched, off the usual Southern Thailand itinerary, even though it’s embellished with lush jungle? Rather than being home to luxury resorts and modern facilities, Ko Tarutao was instead once home to criminals. 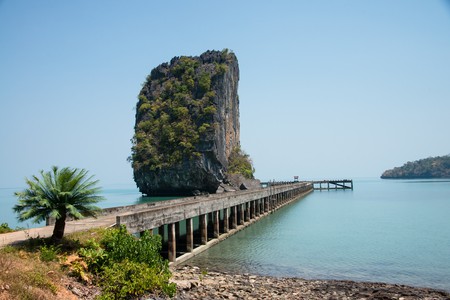 During the 1930s, the capital’s prisons were unable to accommodate all of the criminals sent to their facilities. The Thai Department of Corrections started to look elsewhere, and it was decided that the island of Ko Tarutao would be that place. During the 1930s and the 1940s, some 3,000 prisoners were sent to this island oasis located 24 miles from Thailand’s coastline. Its proximity to the mainland certainly made it difficult to escape, surrounded by the sea and not much else. Prisoners were mainly kept near Talo Wao Bay, which now houses a small museum where can learn more about the criminals who resided here. 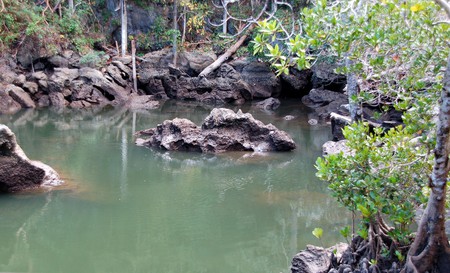 Many of the prisoners died when the flow of supplies sent to the island started to run dry during the Second World War. The wardens suffered as well, and both the guards and prisoners found refuge in piracy after the Japanese invasion of Thailand in 1941. The situation got so bad that the British military was forced to step in and help, in 1946. They worked together with the Thai Government and rounded up the men who had resorted to piracy.

The island remained abandoned until 1974, when the Ko Tarutao Marine National Park, Thailand’s second national park, was established. Today, the homes of these prisoners and guard stations remain scattered around the otherwise pristine and quiet island, the only reminders of the people who used to live here. 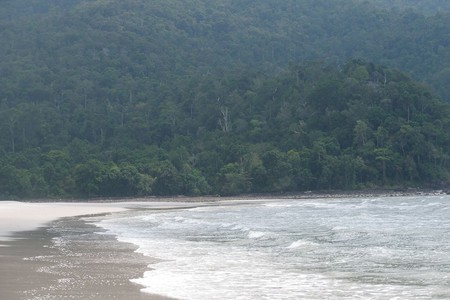