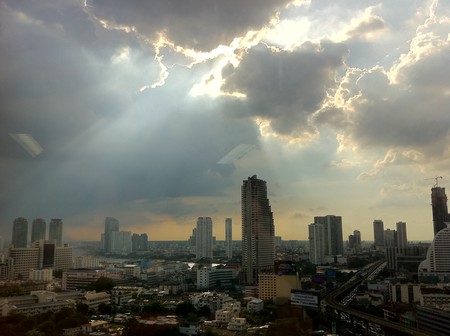 When it comes to going on a trip, the weather can make or break it. If the weather is too hot, it can make even the slightest activity uncomfortable. On the other hand, if it’s too wet and rainy, then it can really interfere with your travel plans. In Thailand, there are three official seasons – hot, cool and wet – and these titles apply to certain areas of the country more so than others. Here’s a guide to tell you what to expect on your trip.

Hot season – in name, and in nature

True to its name, hot season is just that – hot. Running from March through June, hot season in Bangkok can see the average Celsius temperature well into the 30s and even breaking through into the 40s on occasions. On top of the scorching heat, the humidity can reach incredibly high levels, making it uncomfortable to explore the many temples of Bangkok – and impossible to do so without looking a bit like a dripping mess.

The islands can offer some respite – taking a dip in the sea, despite the high water temperature, can help to cool down and disguise the sweat, and if you came for a sunny holiday then its a great opportunity to catch a tan to make everybody at home jealous. 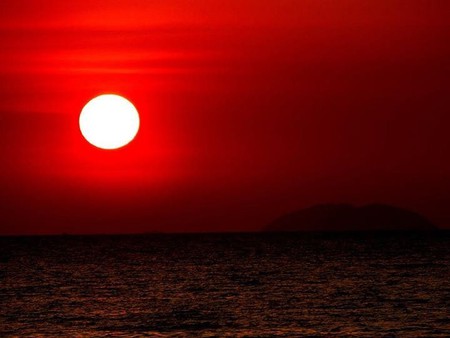 Don’t be too put off by hot season as the reality is that Thailand will still be hot whatever the season – unless you’re heading up north in cool season. Hot season is still likely to have less rain than any other season, meaning that you won’t have to worry about cancelling travel plans due to rough seas or floods. Ensure that you stay hydrated, take advantage of the shade and the air conditioning and you can have an unforgettable trip.

Whilst rainy season will certainly have more rain than any other season, it’s a myth that it will be constantly rainy – it’s Thailand after all, not Manchester. Whilst it can rain for days at a time, it’s also not uncommon to have days, even a week without any rain at all. The hotel prices are much lower at this time of year but it’s a gamble – you could have a bargain of a trip with no rain some days and only short downpours on an evening, or you could be stuck in your beach shack all day worrying about floods.

The south of Thailand can see monsoon-like conditions which are impossible to predict. On the Andaman seaboard – that’s destinations such as Krabi and Phuket – the monsoon season officially runs from June to October, but it’s not unheard of for it to start as early as April and for it to be raining until long into November. On the Gulf Coast, which is home to islands such as Koh Samui and Koh Phangan, much of the rainfall can be expected from September to December – though keep in mind that this is nature we’re talking about, not a train – timings can and do change and shouldn’t be taken as gospel. 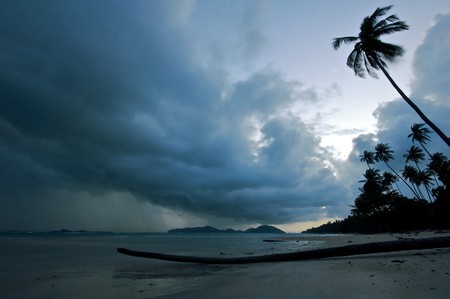 By advised – when it rains in rainy season, it pours. In both big cities like Bangkok and islands like Koh Samui, flash flooding occurs quite often. It’s certainly a risk to travel at these times, but with the potential for huge savings and beaches that are nearly deserted, its one that might be worth taking.

Without a doubt, the best time to visit Thailand is its cool season. Typically running November through February, cool season – despite the name – will feel hot to most, with temperatures still able to get into the early 30s in most places, but in the northern highlands of Chiang Mai and Chiang Rai it can get pretty chilly, so you may even have to pack a light jacket. These areas can be absolutely stunning at this time of year, with the mist settling over the mountains and rice terraces making for a perfect breakfast backdrop. 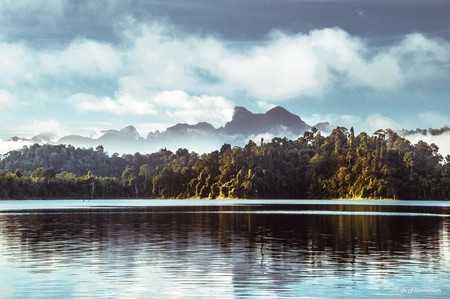 Cool season in Thailand also coincides with the tourist high season, which means that you will inevitably have to pay a premium to visit this beautiful country in its most temperate climate. It’s a great time to visit the beautiful beaches of Krabi and Phuket, with the sun not being quite so scorching and the seas remaining calm enough to island hop without interruption – or seasickness. Care still needs to be taken in the form of keeping hydrated and wearing sun screen, but at least you can enjoy your travels without saturating your clothes with sweat within an hour of putting them on.