What Happens if You Overstay Your Visa in Thailand? 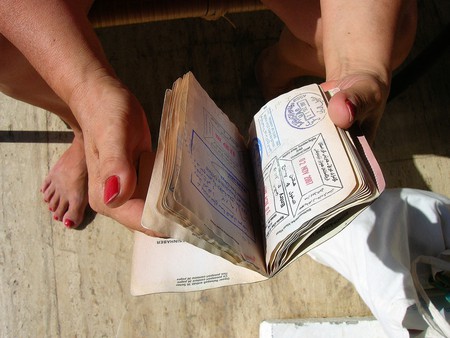 The Thai government is cracking down on overstayers | © Charly_7777/Pixabay

Overstaying a visa in any country is a pretty bad decision to make, but for those who are doing it or at risk of overstaying in the Land of Smiles, their lives just got a little bit harder. News emerged this week that Thailand’s Deputy Prime Minister Gen. Prawit Wongsuwan has asked the military and other relevant agencies to crack down on those who are overstaying their visas – here’s why, what that might mean for you and what you should do if you’re affected.

Earlier in the week, the English-language broadsheet newspaper The Nation reported that there are as many as 100,000 foreigners currently living in Thailand on expired visas. Deputy Prime Minister Gen. Prawit believes that many of these overstayers have done so because they are involved in criminal activities. In the past, there have been several cases of foreigners committing serious crimes such as human trafficking, weapons trading and drug dealing whilst overstaying their visas, and Gen. Prawit is keen to prevent these things from happening again

It’s also emerged that overstayers have been involved in the bribing of local police officers in order to remain in the country. In Phuket alone, it was found that a group of 142 foreigners were paying as much as 100 million baht a month in order to not be reported to immigration, and an investigation is to follow. 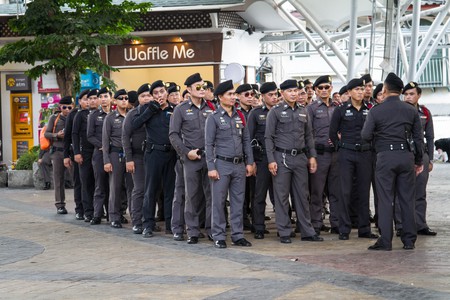 As inconvenient as heading to an immigration office to extend your visa is, or heading across the border may be, it pales in comparison with the punishments you will face for an overstay. Every day that you overstay your visa, you will have to pay 500 baht, with the maximum fee being 20,000 baht for if you overstayed by 40 days or more. On top of that, there are other punishments involved. Depending on the length of your overstay, you may be prohibited from entering Thailand: 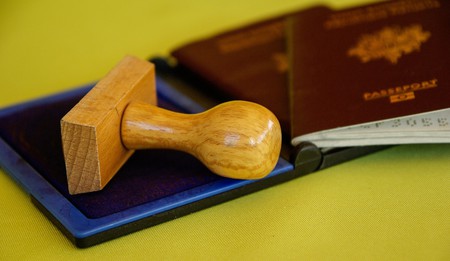 Keep an eye on your stamps | ©

Great care should be taken to ensure you don’t overstay your visa but if you worst should happen, the best course of action is to turn yourself in. It’s not ideal, and you’ll have to pay the fees outlined above – but it’s better than being arrested and potentially facing a lengthy ban from entering Thailand.

Even if your visa expires the day before you’re scheduled to leave the country, it’s imperative that you take the necessary step to renew or extend your visa. For many travellers, border runs are a popular choice. By crossing the border into neighbouring countries and returning the next day, you’ll re-enter the country on a new tourist visa, giving you precious extra days to continue your travels through Thailand. However, a simple and often cheaper way to extend your visa is to visit your nearest immigration office. For 1900 baht, it’s possible to extend your visa for up to 30 days, and all it requires is your passport and a form to fill in once you’re there – easy, and less hassle than having to ride a van to a neighbouring country or getting a ban for overstaying. 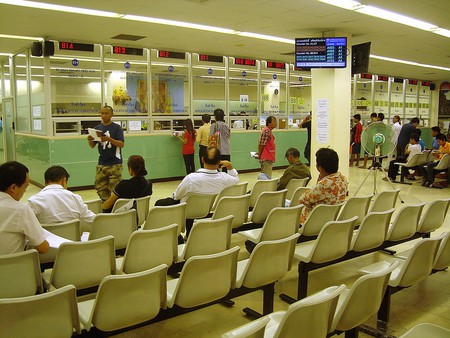 It should be noted however that consistently extending your visas in these ways isn’t always possible; you’re always at the discretion of the immigration officer handling your case, and a passport full of stamps from visa runs and extensions runs the risk of being turned away from entering the country. It’s frustrating that it can all come down to someone who has had a bad day taking it out on you, but this is Thailand after all – and with the government’s crackdown, care should be taken when it comes to visas in this country.