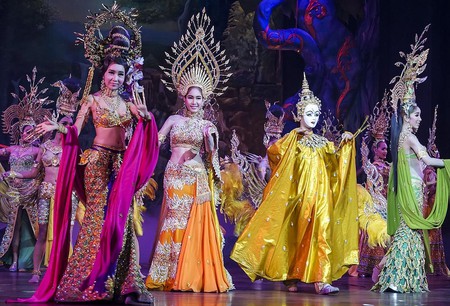 Thailand has long been a premier holiday destination due to its stunning beaches, unrivalled cuisine and friendly people, and recently its been lauded as a dream destination for holidaymakers of all sexual orientations. Whilst this won’t come as a surprise to some, Thailand’s thriving LGBT scene and relaxed social attitudes will be great news to millions of LGBT travellers looking to book their next holiday.

Bangkok has long been referred to as the gay capital of Asia, and its recognition in Gay Star News as a hotspot for gay travellers will only serve to cement its reputation. However, the city wasn’t alone in being touted as a top destination for gay travellers. The UK media outfit, in collaboration with Travel By Interest, also showcases cities such as Pattaya and Phuket. These cities are known to have a good LGBT scene, with a number of LGBT clubs and bars full to the brim night after night. Jomtien and Dongtan beaches in Pattaya are popular with gay travellers, as is Patong in Phuket. Here, LGBT lifestyles have been accepted for many years, and so they provide safe spaces for travellers to hang out with like-minded souls. 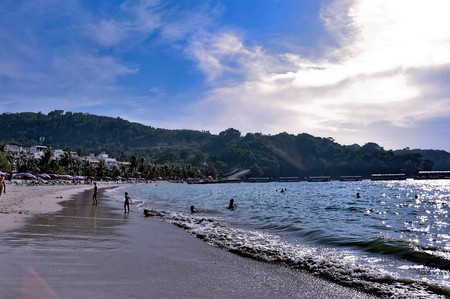 Perhaps less well-known as great destinations for gay travellers are Chiang Mai, Phang Nga, Krabi and Koh Samui, yet these also feature in the run-down of gay-friendly places to visit. The awesome natural beauty and welcoming locals surely help them to stand out, and the paradisaical island of Koh Samui is a fantastic place for honeymoons of any make-up, so it’s no surprise to see it labelled as the best place to honeymoon for gay newlyweds. Koh Samui’s Chaweng beach, lined by bars and restaurants, is also known to be popular with gay travellers. 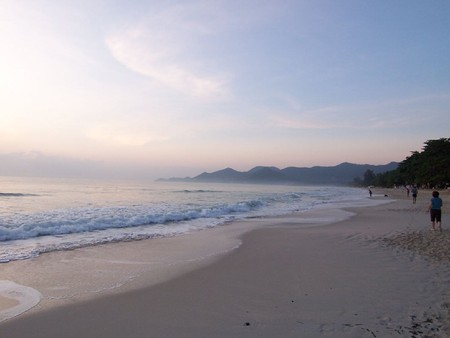 Tolerant society? For the tourists at least

Despite gay marriage not being recognised by Thai law, recent polls found that the majority of Thai citizens agreed with gay marriage and wouldn’t have any objections if it was legalised. Thailand is known for its high number of transgender citizens, and many people fly to Thailand from all around the world to undergo gender reassignment surgery. Yet whilst LGBT tourists may not encounter any problems or discrimination on their holidays to Thailand, the reality for Thai nationals may be more complex, with many reporting discrimination when it comes to job opportunities.