The Top 10 Things to See and Do in Phrae, Thailand 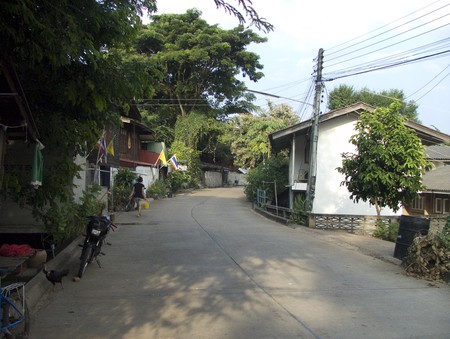 Phrae is a town in northern Thailand and is the capital of Phrae province. Phrae is not on the main tourist trail and is a great place to visit and dive a little deeper into Thai culture. Check out our list of the top 10 things to see and do in Phrae to add to your travel itinerary.

Phae Mueang Phi, also known as Forest City of Ghosts or Spirit Grove, is a sacred forest park which has many stories of people getting lost. It is believed that a woman took some silver and gold from the park a long time ago to which the spirits retaliated by making her go around in circles. Once the woman had returned the gold and silver to the ground she was then provided with a path that took her back home. The Phae Mueang Phi Forest Park is more famous today for its mushroom rock formations.

Located in the old city across from the post office is Wat Phra Baht Ming Meuang. On the complex are a museum, a Buddhist school, an old chedi and an octagonal drum tower which is made of teak wood. Also worth checking out is the Phra Kosai which has similarities to the Phra Phuttha Chinnarat in Phitsanulok.

Well worth checking out is the Vongbury House Museum, a beautiful two-storey teak house which the last prince of Phrae transformed into a museum. The museum was built between 1897 and 1907 and has over 20 rooms with displays of teak antiques, old documents, photos and other artefacts from the teak dynasty.

Khum Chao Luang Museum was the home of the final Lord (Chao Luang) of Phrae and is a dominant building with a mixture of Thai and European architecture. The building was built in 1892 and today is a fascinating museum of local history. The basement of the museum was once used to punish and house slaves and prisoners and can be seen if permission is granted. 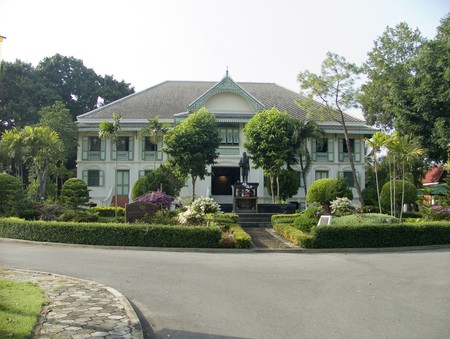 Wat Luang is the oldest and one of the most revered temples in Phrae dating back to the 12th century. This temple is impressive and includes both classic Luang Prabang–Lan Xang and Lanna architectural styles. Within the temple grounds is a museum with antiques, ceramics and religious art. This museum is open on the weekends only.

Phrae’s walking street market takes place every Saturday evening. This is a perfect place to have dinner and try different local dishes that the local street stalls sell. The market takes place on Khum Lue Road at Prathu Mar (the West Gate). 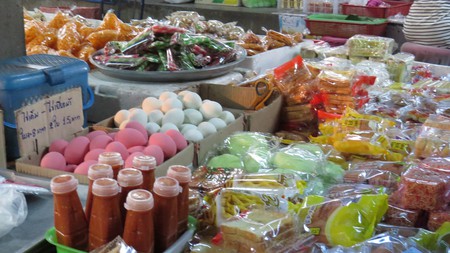 Wat Phra That Cho Hae is located 9 kilometres outside of downtown Phrae. This stunning temple is covered in a coat of Dok Burab gold and is 33 meters high. Cho Hae originates from a type of grade satin which is woven from Sib Song Parma Kingdom and is then tied around the pagoda as an offering from the local villagers. If you happen to find yourself in Phrae in the middle of the fourth lunar month of the year, the annual fair worshiping the pagoda is a great opportunity to immerse yourself in the local culture.

Ban Thung Hong is a village located a few kilometres from Phrae old city which specialises in local indigo-dyed fabrics. Traditionally the fabrics were made into Thai farmer pants and tunics, however, today the village offers a whole range of beautiful handmade clothing. There is a local tea house behind the market which makes for a perfect place to take a break from shopping.

Wat Jom Sawan is a local wooden monastery which is covered in Thai Yai style Burmese art. The interior of the monastery has intricately carved wood which is inlaid with beautiful colourful glass. Be sure to check out the “Luang Pho San” a bamboo woven figure covered in black lacquer and gold leaves.