The Top 10 Things to See And Do in Phetchaburi, Thailand

The scenic province of Phetchaburi is located about 130km southwest of Thailand’s capital Bangkok. Meaning “city of diamonds”, Phetchaburi is certainly home to a few gems, with enough temples, trails and beaches to keep you busy no matter how long you’re staying for. Whether you’re a history buff or an adrenaline junkie, there are plenty of things to see and do in Phetchaburi, and here’s our list of the best of the bunch. 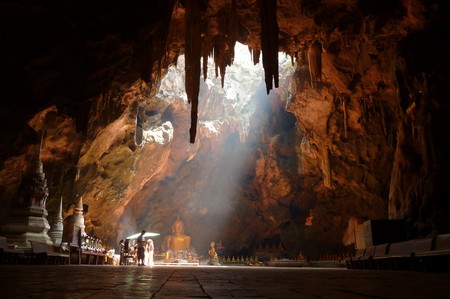 No trip to Phetchaburi is complete without a visit its famous cave, Tham Khao Luang. After dodging the monkeys that lurk near the entrance, you’ll descend into this beautiful limestone cave to be greeted by a feast of Buddha statues and images. The main draw is the 14m long reclining Buddha, but there are plenty of smaller ones nestled in the various chambers and amongst the stalactites. Beams of light pierce down from above and eerily illuminate different sections of the cave, and monks are on hand to provides blessings if you want them. Guides are available but not necessary, and a taxi or tuk tuk to the site won’t set you back more than a couple of hundred baht. A must-visit for anyone in the area. 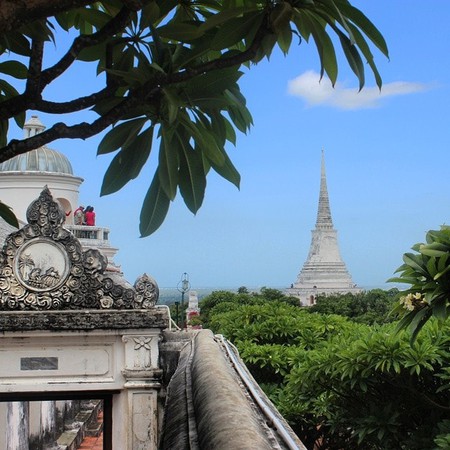 Thailand is full of wonderful historical parks and temples, and Phetchaburi is home to a few of them. Made by Thailand’s King Rama IV, Phra Nakhon Khiri is a series of natural spaces, cobbled roads and Khmer-style temples that grab one’s attention. A particularly exquisite feature of the park is the 40m tall Phra That Chom Phet chedi. Bone white in colour, it stretches triumphantly into the sky and can be seen for miles around. There’s also a hill that when climbed offers wonderful views of the surroundings, and a stately palace that’s well preserved and a treat to look upon. 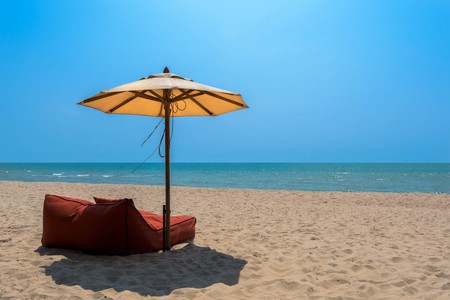 One of the most popular beaches in the area, Cha-Am beach is a 5km stretch of inviting beach, with soft sand and swimmable seas. Popular with expats and locals alike, Cha-Am provides a scenic and comfortable place to relax and soak up the sun, with cheap street food and reasonably priced fresh seafood available nearby. For those who don’t wish to sit and laze by the beach all day, it’s possible to enjoy a picturesque bicycle ride through the beach and town area – a great way to see more of this charming location while also burning off the pad Thai. 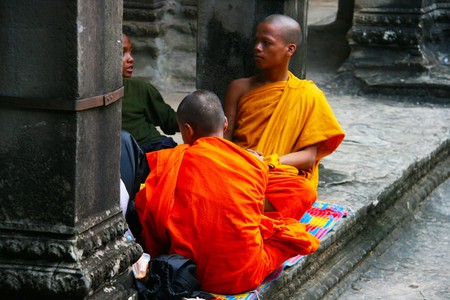 Another of Phetchaburi province’s impressive temples, Wat Mahathat is the most revered of the lot. A temple made in the distinct Khmer style, its main feature is an impressive prang that’s over 40m tall, though there’s plenty more to see if you keep looking up. The walls and buildings are painstakingly embellished; there are enchanting stuccos featuring popular Buddhist imagery such as naga and angles that are well worth your attention. Well preserved, it’s clear to see why it’s so well thought of, and is well worth an hour or two of exploring. 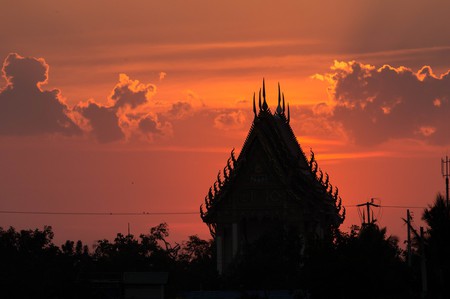 Another fine temple, Wat Yai Suwannaram is famed for it’s spectacular murals. Created around the 17th century, the murals feature images of angels, each one distinctive and different, and have been well preserved considering their age. There are several scenic buildings nestled around a pond and marks on the buildings that were supposedly left by the weapons of Burmese invaders, details that take you back in time to when the temple was in proper use. It also features a sala – a rest pavilion – that was once housed in the former capital of Ayutthaya, and is a testament to fine woodworking. Worth the visit for the murals alone.

Another one of Thailand’s awesome national parks, Kaeng Krachan features miles after miles of thick, unspoilt rainforests, rolling hills, reservoirs and rivers, that provide quite the spectacle when enveloped in the morning mist. Down on the ground, you can find leopards, bears and elephants wandering around with gibbons swinging through the tree canopies above. With hiking trails to explore and a number of resorts to stay in, it’s a great place to get in touch with nature and see something other than beaches and temples on your travels through Thailand. 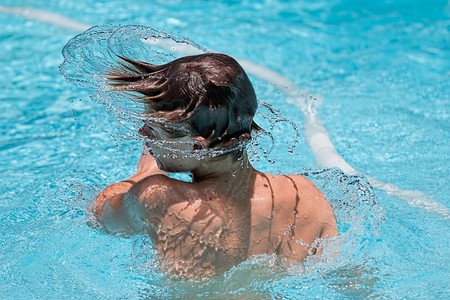 Santorini Park – the clue is in the name – is designed to resemble the Greek island of Santorini, and features many buildings in the traditional white and blue Greek colour scheme that make for a pretty picture. The attached Waterventures park is a fun water park consisting of a variety of rides, from the high-octane, high-adrenaline slides to the more relaxing lazy river and water play areas. When travelling, it’s important to get some down time to rest and recover – and Waterventures provides just that. 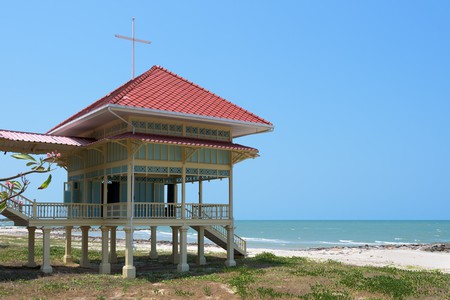 Located by the beach in Cha-Am, Mrigadayavan Palace was built by King Rama XI in the 1920s to serve as his summer palace. As you may imagine, it’s spectacularly regal; built in a Thai-Victorian style and raised above the ground on stilts, it’s visually stunning, with well-kept gardens, sea views and beautiful rooms. Visitors have to dress respectfully, but can enjoy a pleasant, relaxing stroll through the grounds and the corridors of this elegant seaside palace accompanied by the refreshing sea breeze, and are perfectly placed to enjoy Cha-Am beach once they’re done. 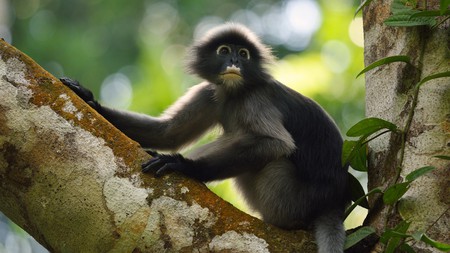 Thailand has a diverse array of wildlife living within its borders. Unfortunately, there are those who seek to exploit these incredible animals in any way they can, such as through illegal trading, animal performances and as ingredients in traditional medicine. The Wildlife Friends Foundation of Thailand (WFFT) in Phetchaburi rescues captive wild animals and rehabilitates them, all while helping to promote understanding through education and highlighting their plight. Visitors can see and interact with their animals – such as bears, elephants and many more – in a responsible way. If you’re an animal lover, it’s the top thing to do in Phetchaburi, and it’s great to support such a noble cause. 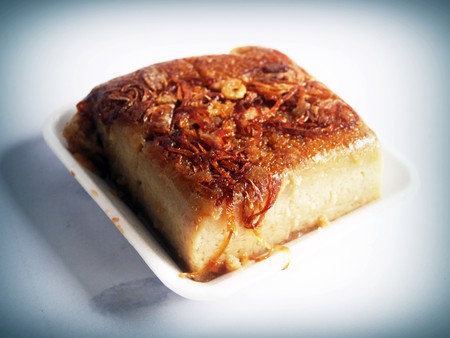 There’s far more to Thai cuisine than noodles and rice, and Phetchaburi is well know for its khanom mor gaeng – a tasy dessert. Similar to a Western egg custard, it’s a soft, sweet, egg-based treat which also includes traditional Thai ingredients coconut milk and palm sugar and starch in the form of taros or mung beans. Its creator was Maria Guyomar de Pinha, a woman of Portuguese descent who created many desserts in Thailand during the Ayutthaya period, with khanom mor gaeng being served to the king himself. A historical treat, it’s the one food you need to try in Phetchaburi.