The Top 10 Things To Do In Chonburi

Buddha Mountain|©neajjean/Flickr
Chonburi province is the main province on the East coast of Thailand, of which the main tourist attraction is Pattaya. While Pattaya is the hub of the tourist trade, there are numerous other places to see and experience across Chonburi. Read on to discover our list of amazing things to do in Chonburi.
Buddha Mountain ©neajjean/Flickr

The 130-meter-high Buddha Mountain is one of the most noticeable landmarks in the region, visible to anyone from miles away. The image was originally created in 1996 to commemorate the 50th anniversary of King Bhumibol Adulyadej’s reign on the throne of Thailand. The image was carved using laser technology and then inlaid with gold leaf. The mountain also has some beautifully landscaped gardens and lotus pools, giving an air of tranquility to the place. 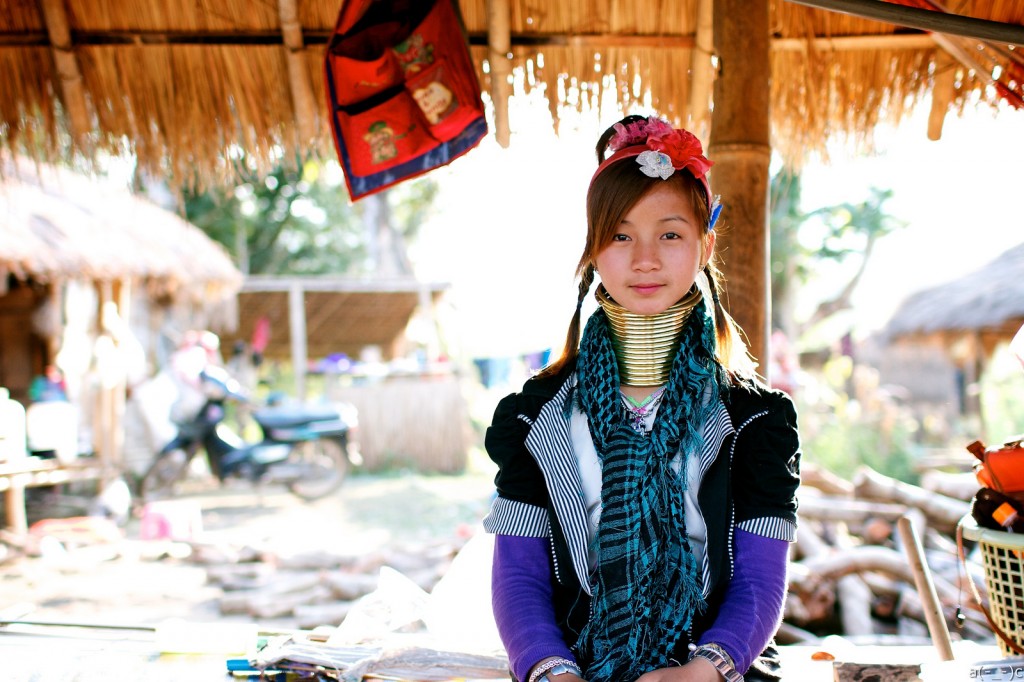 Near Chonburi is a village of tribals called the Long-Necked Karen. These interesting folk originally came from Burma to the northwest and are famed for their extended necks, which are elongated using a system of gold rings from birth. Visits to the tribal villages also give tourists the opportunity to buy some unique souvenirs and handicrafts.

Koh Sichang is one of the larger islands located off the coast here and has sprawling sandy beaches and a densely forested interior. The magnificent Royal Summer Palace was originally built on the island of Koh Sichang but later shifted to Bangkok in 1900. The nearest ferry dock is located at Si Racha, north of Pattaya, from where a regular service connects to Koh Sichang.

This is an island with a beach a few miles off the coast of Pattaya. You can travel by ferry which leaves every 30 minutes. With a total of four beaches and some amazing scenery, the place is a tropical heaven and has some great options for food and drink as well. It gets pretty crowded during high season, adding to the liveliness and bubbling atmosphere.

On Koh Lan island, just off the coast of Thailand, close to Pattaya, Samui Beach has clear waters and a 500-meter-long sandy beach. The beach is quieter than Pattaya and the overall experience is one of tranquillity, without too many interruptions in the way of bars or gaudy night time clubs. You can even rent chairs for the beach, and the restaurants nearby are happy to serve you right on the sand. 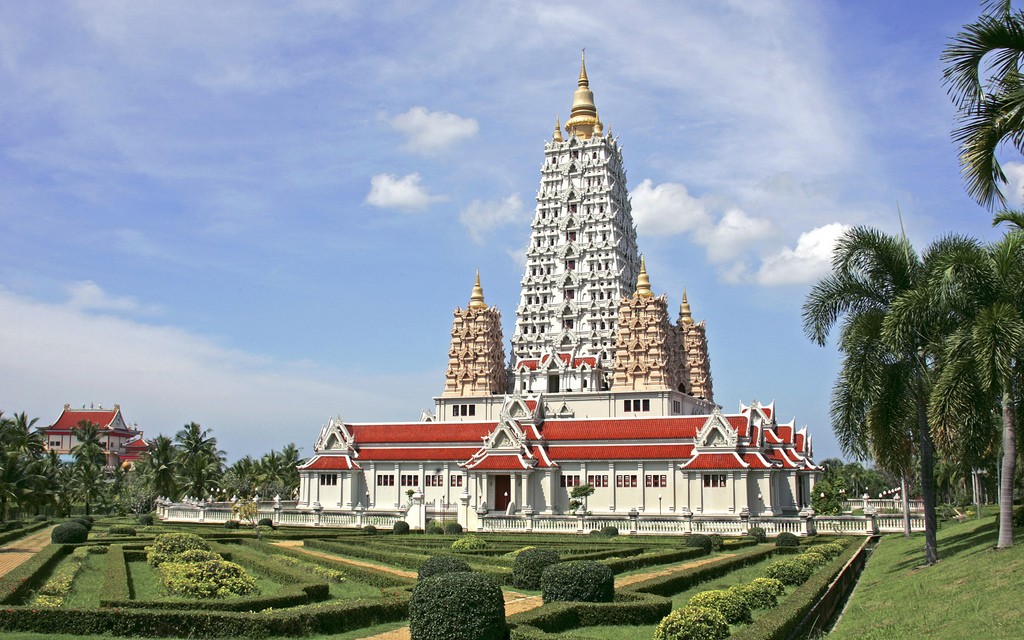 This enormous temple complex is located about 20 kilometers south of Pattaya, with an area of 145 acres. The main building was constructed in 1976 to honor the head of the Thai Monastic Order. Ideally, Wat Yansangwararam and the Chinese temple of Viharna Sien can be visited together.

Adjoining and almost part of the Wat Yansangwararam complex is the ancient Chinese temple of Viharna Sien. This houses a uniquely Chinese art collection that is supposed to be unmatched anywhere else in the world. This includes a collection of fine Chinese pottery from dynasties as old as 3,000 years.

Zoo
Although not the only one of its kind, this place is definitely worth a visit. The zoo is located at the base of Khiew Mountain, and houses over 300 animal species in open enclosures, similar to the Singapore zoological gardens and other notable zoos around the world and Southeast Asia. Night safaris are also organized and highly recommended.
More Info
Open In Google Maps
หมู่ที่ 7 Tambon Bang Phra, Chang Wat Chon Buri, 20110, Thailand
+6638318444
View menu
Visit website
Visit Facebook page
Send an Email
Give us feedback

Located near Bag Saen Beach, this low hillock has an old Chinese temple dedicated to a Chinese goddess. The place is also the refuge of a troupe of monkeys, whose antics you can watch and enjoy. However, be careful of offering them any food or leaving around any items like caps or phones, they’ll be gone in a flash.

This curious and macabre garden depicts the various forms of punishment as described in the Buddhist scriptures for those who have committed sins. For each type of sin, a form of punishment is described and depicted through the use of life-sized statues. Each display has an explanation printed out detailing the torture in all its gruesomeness.