The Real Thai Story of The King and I 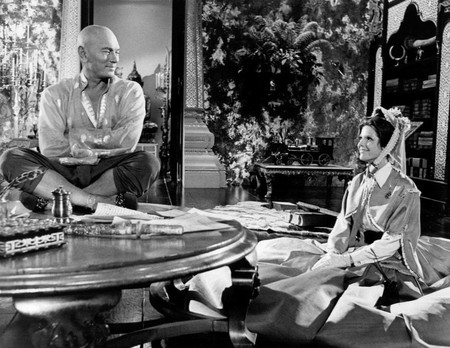 Scenes from The King and I | © CBS Television / Wikimedia Commons

All versions of the movie The King and I are banned in Thailand. But why? And, what is the true story behind the controversial productions?

Brief overview of The King and I

The King and I was originally a stage musical, produced in 1951. The first film version was produced in 1956 and there have been a number of remakes since (there was an earlier film based on the same events, called Anna and the King of Siam, produced in 1946). The screenplay was based on the book Anna and the King of Siam, written in 1944 by Margaret Landon. As an aside, the book’s subtitle of The Famous True Story of a Splendid Wicked Oriental Court perhaps already suggests an element of sensationalism. The book took inspiration from the memoirs of a lady called Anna Leonowens, who spent several years living among the Siamese Royal Family, teaching English to the royal wives and children.

The story tells of a widow, Anna Leonowens, from the UK who travelled to Siam in the early 1860s to work as an English teacher. She lived in the palace and taught King Mongkut’s wives and children, later also working as a language secretary.

The movie takes viewers on Anna’s journey to Siam, from her arrival at the palace and first meeting with the King, to the king’s death and Anna’s departure. It portrays difficulties and struggles, with Anna introducing Western ideals and culture to the household, which annoyed the King. It recounts Anna and the King discussing issues like slavery, imperialism, and religion.

Sub-plots include Anna helping one of the King’s wives to conceal an affair, the closeness between Anna and the main royal wife, tensions between the King and Anna, relationships between Siam and Europe, and Anna leaving the house in anger after the lover of the King’s wife is found dead.

In the movie, Anna is set to leave Siam when the main royal wife takes her a letter from the King and tells her that he’s dying. Anna rushes to see the King before her ship leaves. The King passes the royal title to Prince Chulalongkorn who immediately bans slavery and the need for people to prostate themselves before royalty, and then King Mongkut dies. 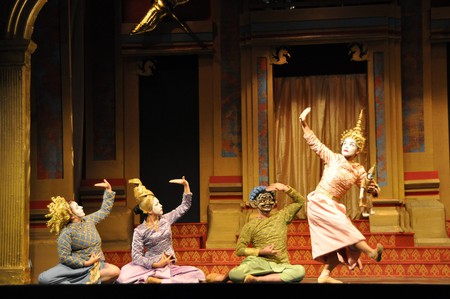 Why are the movies and book banned in Thailand?

Both The King and I and Anna and the King were banned in Thailand because of the impression they create about the former king. King Mongkut is painted as a rather boorish, brutal, and misogynistic man. There are strict laws of lèse-majesté in Thailand, and Thai people do not take kindly to anyone who criticises the monarchy, past or present. The role of Anna within the royal home is also said to have been grossly exaggerated, and there are many disputed “facts”. Furthermore, the people of Siam are presented as child-like and somewhat inferior to people from Western nations. 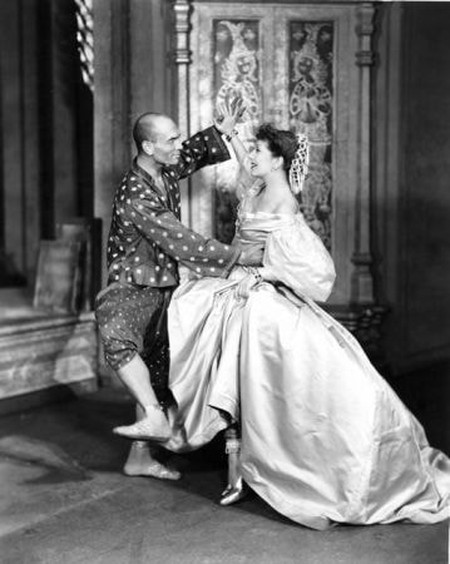 The King and I movie | © www.oreieeu.com.br / Wikimedia Commons

Margaret Landon’s book used Anna Leonowens’ memoirs and research into that era to create The King and I. It is, however, widely accepted that Landon’s version was only loosely based on Anna’s stories. Anna wrote several accounts of her life and time in Siam, including The English Governess at the Siamese Court and The Romance of the Harem.

Anna was a feminist, and her writing often looked at what she saw as the subjugation of women in Siam. She took particular issue with the way that the royal harem was treated.

There has been much doubt cast onto Anna’s background and life, with many historians believing that she convincingly reinvented herself to change her own history. Anna Leonowens shaved three years off her age and, contrary to her claims to have been born in Wales, is thought to have been born in India. Historians believe that Anna was actually of mixed parentage, and not 100% British as she stated. There are questions about her father’s and deceased husband’s occupations, and it is thought that Anna lived in Malaya at the time of her husband’s death and not, as claimed, in London. Once widowed, Anna sent her daughter to study in England while her son remained with her. While working in Singapore, she received a job offer to teach English in Siam. The educated and genteel English woman from a distinguished family and who was married to an army officer is now widely thought to have been a character invented by a penniless but smart and shrewd widowed English teacher. 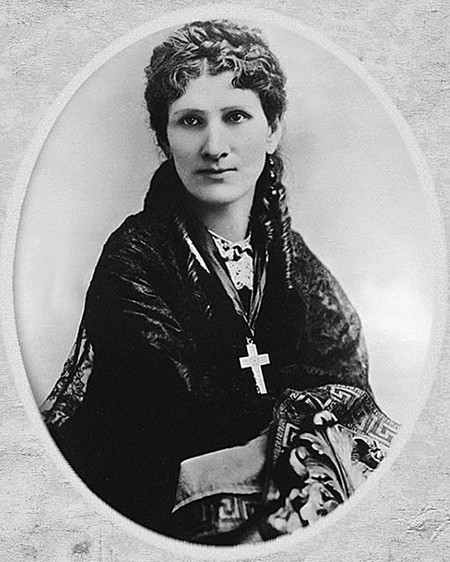 The King and I: fact or fiction?

Not only was The King and I only loosely based on Anna Leonowens’ accounts, but historians believe many of Anna’s own recollections were exaggerated or even fanciful. Several striking errors have been found throughout Anna’s memoirs, including her job title and historical events. Historians also believe that Anna’s own tales of her time in Bangkok have, along with her back story, been partly fabricated, perhaps to make her memoirs more interesting.

The King and I may be an interesting movie that contains elements of Thai history and culture, but it is severely lacking when it comes to being factually correct. Although many viewers believe the movie to be based on fact, it is ultimately mainly the product of several imaginations, including those of Anna Leonowens, Margaret Landon, scriptwriters, and producers.