The Polarising World of 'Begpacking' 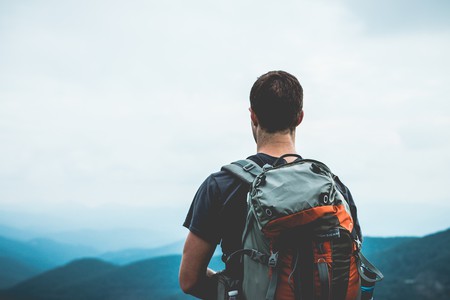 Wander the streets or subway stations of New York, London, and many other major cities, and you’ll encounter a rich sub-culture of buskers – street performers of very varying talents, eager for the generosity of passers-by. Socially acceptable and credited with adding to cities’ vibrancy, the philosophy doesn’t quite translate everywhere, and has stirred up quite the controversy. 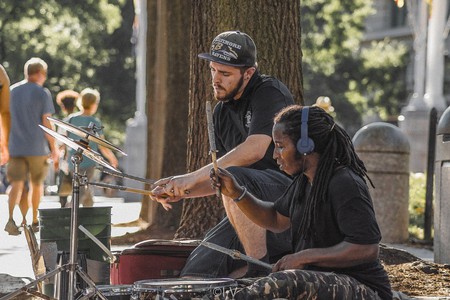 Reports indicate that the average salary in Thailand falls between about 288 and 470 thousand baht per year, or roughly $8,200 to $15,000. While that number is on the uptick due to Bangkok’s growth as an international commercial hub, entrenched poverty remains a true issue in the kingdom. This fact is further exacerbated from the large numbers of migrant workers, particularly from neighboring Myanmar, who capitalize on the $10 a day minimum wage to send home to their families.

Enter: the Western backpacker. Thailand has been at the top of the backpacking circuit for decades now, enticing travelers with a rich blend of incredible food, eclectic history, friendly people, and rock-bottom prices. The country responded in kind to this travel market, and today Thailand is a veritable Disneyland for the first-time backpacker. Hostels sport rooftop bars, five-star pools and even iPads in the dorms. Travel within the country is as simple as paying the price, putting a sticker on your shirt, and being herded like well-organized cattle to your final destination. Hostel reception, a new brand of concierge, arranges cheap, full-service packages for travelers to take in the sights and culture in the most time-effective manner. Between evenings languished at the hostel bar and overnight ambles to the South for the Full Moon Party, travelers in Thailand can pass through the country easily without ever encountering hints of its enduring social issues. 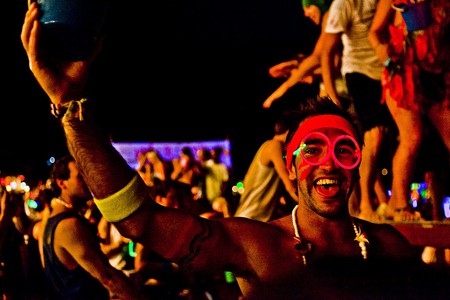 So when funds run low, some backpackers, clinging to their copies of The Beach and The Dharma Bums, take to the streets to raise some extra cash for their travels. Either by playing music, selling small tokens or photographs, or simply asking point blank for some spare change, at worst they’ll have an interesting story to tell, and hopefully earn a few extra baht toward a train ticket or bucket cocktail on Khao San Road.

Thai reception to this growing trend has been uniform outrage. Locally, those begging for money are among the truly destitute or sick, many of whom have not had a meal in days and truly have no other options. While New York and London, too, have people in similar circumstances, Thais are unequivocally resistant to any “cultural value” brought from healthy, happy, Birkenstock-wearing foreigners begging for spare change. Culturally, they deem the action inappropriate and offensive. Many Thais work their entire lives to provide for themselves and their families, each contributing greatly to the burgeoning economy that’s thriving and growing today. The “beg-packing” also detracts from the actual poor of society.

Like all controversial topics, there are two sides to the argument and context is incredibly important. Some travelers truly encounter difficult situations – they may have been robbed, lost all of their belongings, been abandoned by a partner – and turn to the streets to get just enough cash to float them until they can stabilize their situation or make it home. Accounts of travelers relying on the kindness of strangers have circulated for centuries. But as for backpackers who accidentally spent the average monthly Thai wage at the bar asking for others to extend their stay and delay their return to a job back home – that’s a relatively new development.

Day 6: What do you think about this? Some people call it "begpacking": white people begging/singing/selling something in the street to fund their travel. I think this one is ok, as long as they're not begging! If they are working and selling something, so why not? #Bangkok #begpacking

Some people argue that there’s no excuse to beg in countries in which you are visiting – travelers can always contact their embassies, and people should not be traveling abroad if they do not have contingency plans in place for emergencies. Others say that the “beg-packers” aren’t really hurting anyone. They’re not forcing anyone to donate to their cause; at worst their actions are a bit insensitive. Either way, as visitors to other countries it’s always important to understand the local culture, and use that metric as a roadmap to guide our actions.