The History of Prostitution in Thailand 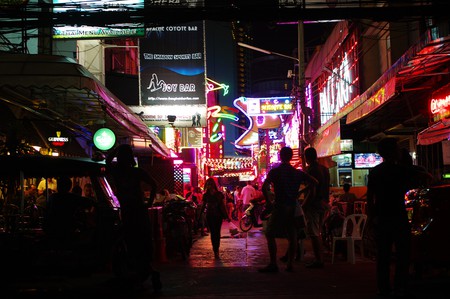 Thailand is known for plenty of things, notably the food, the islands and its crazy, hectic capital Bangkok. But with certain kinds of tourists, it’s also known for one more thing – prostitution. Mentioned by most with a giggle or joke accompanying the comment, there’s no denying that it’s extremely prevalent in Thailand and is available all over the country. Though it’s not just a modern fad – it’s been around for centuries and, despite efforts to crack down, it doesn’t look like it’ll be going anywhere soon. 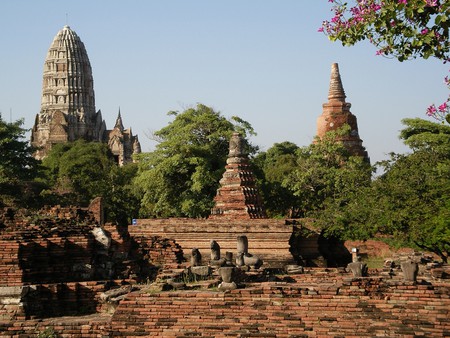 Tragic though it may be, the exploitation of women and forced sexual servitude has been around for a very long time. During the Ayutthaya period of Thailand’s history – from 1351 to 1767 – women were passed around amongst men as concubines, mere spoils of war given to men as rewards for their efforts on the battlefield. They were slaves, and so had to follow the bidding of their masters or face punishment. It remained this way for hundreds of years, until in the 20th century King Rama V sought a more Western approach to policy and abolished slavery. Unfortunately, that wasn’t the end of their suffering. 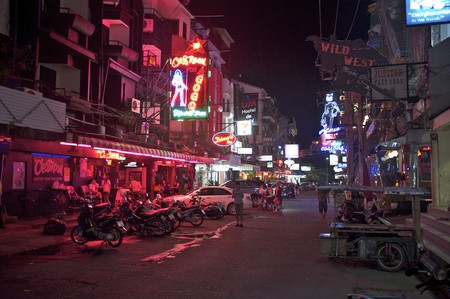 Pattaya - long since a destination for sex tourists | © Aleksandr Zykov/Flickr

The abolition of slavery brought about freedom from slavery, yet freedom without land, property or money to support a family often left the uneducated slaves little choice but to turn towards prostitution. Brothels began to grow and spread along the length and breadth of the nation. It was here where they competed both with Chinese migrants – who came on the back of Thailand’s rice exporting boom of the mid-19th century – and often with younger children who were sought after by some.

War also saw the explosion of prostitution as an industry. Thailand was occupied by the Japanese forces throughout World War II, and used Thai women as prostitutes throughout their occupation. Whilst the Vietnam war didn’t involve Thailand, it was a popular spot for American soldiers to enjoy their R&R leave. They flocked to areas such as Patpong in Bangkok and the coastal city of Pattaya – two areas which remain prostitution hotspots to this day. 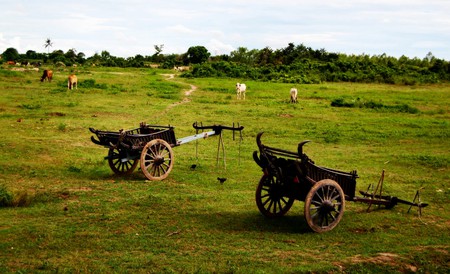 As Thailand began to modernise, its economy did the same. Moving from a sustenance-based economy to a capitalist one saw villagers needing cash to purchase goods. Many simply couldn’t afford to live, and so turned to prostitution, migrating in large numbers to big cities before returning home with more money than they could realistically have made elsewhere. This trend still exists today – for many, it’s the only way they can provide for their families, and so will often send cash home each month to do so.

Thailand began to see the potential in tourism, and so in the late 20th century they invested heavily in promoting Thailand as a tourist destination. The resulting boom in tourism also saw with it a boom in sex tourism; it’s estimated that today there are in excess of 4 million tourists heading to Thailand for its sex industry alone. 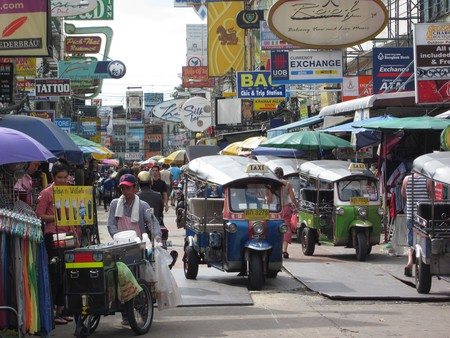 Entered into voluntarily, sex work can be empowering for women, offering agency and liberation that can be hard to find for women elsewhere. This might be the case in the West, yet it’s unfortunately seldom the story in Thailand. Women are often taken advantage of and duped by brothel owners or pimps in order to secure their services. Human trafficking remains a huge problem; Thailand’s proximity to insurgency-ravished Myanmar and other poorer countries such as Laos and Cambodia means that vulnerable women are often trafficked into Thailand to work as prostitutes. Child sex work is also a grim reality; recently as this year it was alleged that underage girls were offered to government officials as “dessert”.

Thailand has made strides in order to combat trafficking, recently moving from the lowest Tier 3 in the US Department of State report to Tier 2 and partnering with the FBI and other international organisations, yet it’s still endemic and a culture of victim blaming still endures. 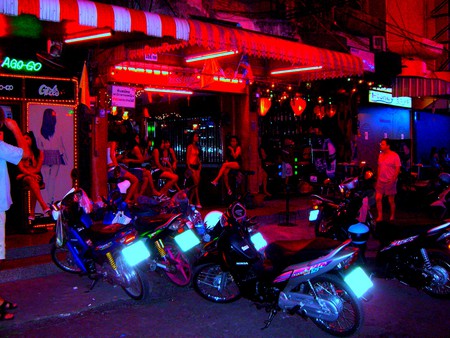 Despite being illegal since 1960, prostitution still has a very visible presence along the streets of Bangkok, Pattaya and any other major population hub. It’s impossible to walk down Khao San Road without the sound of lips smacking to advertise the notorious “ping pong shows”. Whilst such shows might not be available in some other tourist destination, there are still plenty of massage parlours and karaoke bars open long into the night in most Thai cities, with their workers sat outside, beckoning punters to join them.

Politicians have talked in the media about wanting the sex industry gone in Thailand, yet it will be strong, heartfelt words and stronger actions that will bear fruit, not lip service. Prostitution is not unique to Thailand, and it’s unfortunate that such a wonderful country is commonly associated with something so negative. The reality is that trafficking and child prostitution remains a major problem not only in Thailand, but across South East Asia as a whole – and it’s more than time it was dealt with.