The History and Basics of Thai Dancing 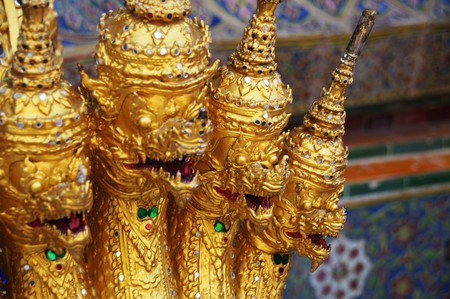 Traditional Thai dancing is a combination of graceful body movements in addition to elaborate costumes and music. There are a total of six different forms of Thai dance: the khon, li-khe, ram wong, shadow puppetry, lakhon lek, and lakhon. One of the most distinctive aspects of this Thai art form is the costumes worn by the performers. Though the quality of the designs have gradually declined since its beginnings some centuries ago, the outfits still remain stunning and elaborate. Gold and silver sequins are used, and even unusual adornments such as beetle wings have been used in their creation.

Kohn is the traditional Thai masked dance. In the past, it was only performed for the royal family. It is now performed outside of the royal court, however, it is still considered to be one of the highest art forms in Thailand. The performances are derived from the Thai epic, Ramakien, which is the Thai version of the Hindu Ramayana. Most of the dancers are men, and they play a number of different characters, including men, women, demons, and monkeys. In addition to masks, these performances are accompanied by narrators and a Thai piphat orchestra, which usually consists of percussion and wind instruments. 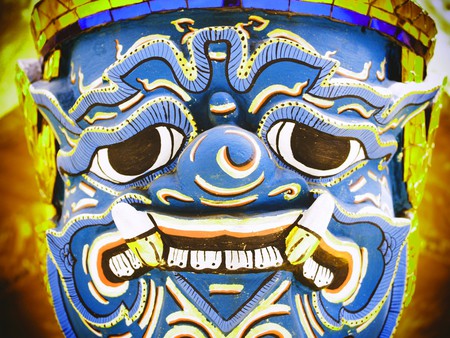 Li-khe is the most popular form of dance in Thailand. These shows are a combination of many different elements, from elaborate costumes to slapstick humor and sexual innuendo, throughout a performance. It is meant to be funny, engaging, and is especially popular in villages throughout Thailand. 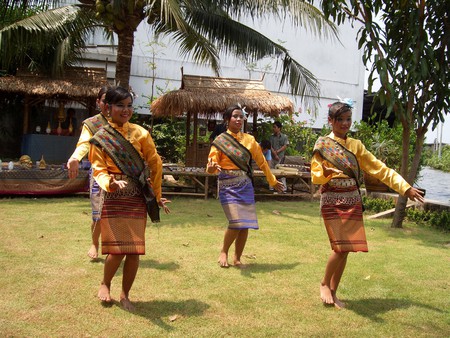 Thai Dancing | © Courtesy of Will Ellis/Flickr 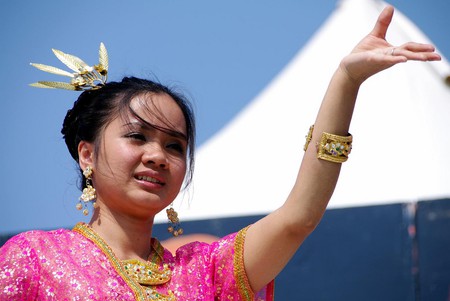 These performances are becoming a rare sight in Thailand. As one of the oldest art forms in the country, shadow puppetry, or nang thalung, is a special form of Thai dance. Shadow puppetry takes place behind a white sheet, where a person controls the puppet and is usually accompanied by music to help tell a story. The puppets that are used are made from intricately carved cow hides and painted after the design is complete. 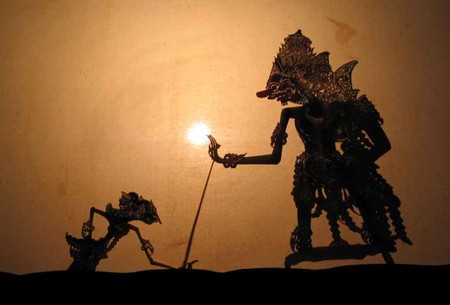 Lakhon lek is the other form of Thai dance which uses puppet props in the performance. Although this particular art form is rarely practiced, it was once a very popular show. Unlike shadow puppetry, these puppets are actually accompanied by people in the performance. The puppets usually stand at about two feet tall, and they are brought to life by those performing with them. The puppets can do everything, from singing to dancing and more. 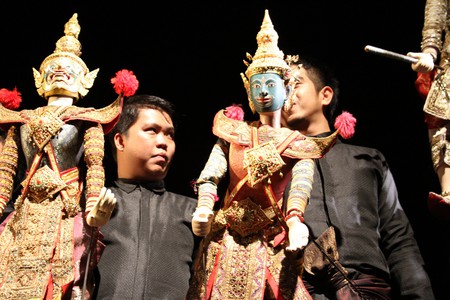 Unlike the Kohn style of Thai dance, Lakhon performers are mostly women. Instead of having individual roles in a performance, the women work together and perform as a group. Many stories are told through these performances through acting, song, and of course, dance. The costumes and stage settings are usually much more lavish in lakhon than in some of the other forms of Thai dance. The lower half of the body does not move as much as the top, with graceful and lively hand movements throughout a performance. 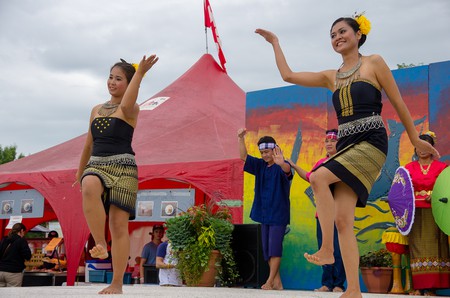 Thai Dance | © Courtesy of Kurt Bauschardt/Flickr
Give us feedback