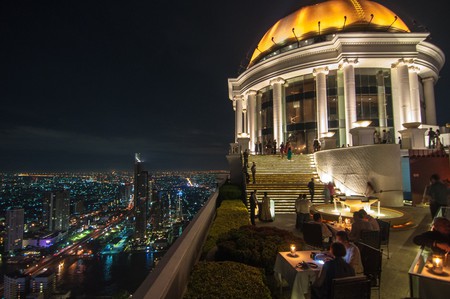 Khao San Road, the backpacker haven in Thailand’s sprawling metropolis Bangkok, has long been one of the places to go if you’re in the area and you’re looking to party. But rather than being the be-all and end-all of the party scene in this vibrant city, it’s just one of many fun places to drink and dance here. Whether you’re looking for a touch of class or to get down and dirty, Bangkok has you covered – here’s where to go. 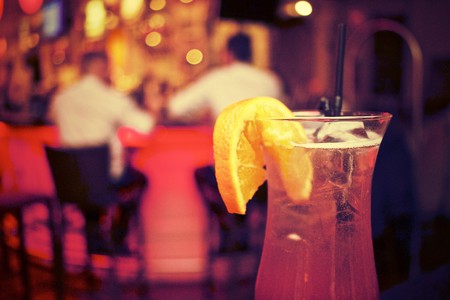 Like many party destinations, Thonglor is located off Sukhumvit Road and is known to be popular with both Thai and Western hipsters. Bars such as the Rabbit Hole capture the en trend dark, moody bar vibe to a tee, while Iron Fairies features an aesthetic that’s right out of the industrial revolution; machines, pipes and cogs are everywhere, and the drinks are equally as impressive as how the joint looks. For those who want to dance, BEAM nightclub features talented DJs spinning the latest house, techno and EDM tracks to a crowd of well-dressed locals and in-the-know travellers. With plenty of other bars and clubs filling the streets, it really does have something for everyone. 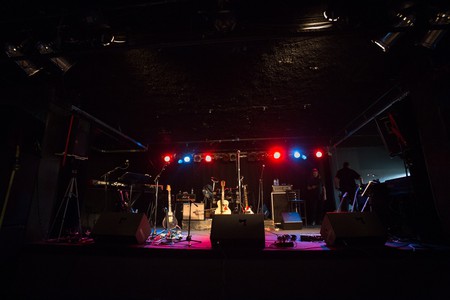 Another one of Bangkok’s trendy districts – and only one skytrain stop away from Thonglor – Ekkamai is a great place to catch a beer and enjoy some live music. Wine Bibber Sangria features both live music acts and DJs across its two stories, while Parking Toys’ Watt is a great place to hang with the locals and catch bands playing (almost exclusively) Thai tunes. Baan Puen Bar, a rooftop bar on the top of a mall, is a great, cheap place to listen to a mix of Thai and international songs played by talented locals. Do Not Disturb is a more conventional style party destination where many people gather to dance and drink the night away to the sounds of popular EDM tracks. A great place to start before heading on to Thonglor, or vice versa. 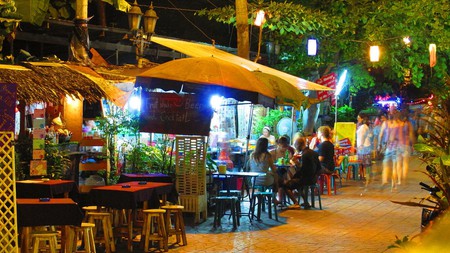 Situated adjacent to the hectic Khaosan Road, Soi Rambuttri is like its quieter younger brother – but it isn’t any less fun. Whether you’re heading there to get away from Khaosan Road or working your way towards it, Soi Rambuttri has a number quality bars far you to enjoy alongside other likeminded travellers. Gypsy’s Lips is a great little street bar, serving quality drinks from its makeshift car bar, and Streats is a classy venue in which to enjoy an appetising and well-presented cocktail. It might not have the same rep as the notorious street beside it, but it’s not far off.

While it may be full of financial businesses, law firms and suit-wearing workers through the day, by night Silom Road becomes one of the liveliest places in Bangkok. As well as being close to the Patpong red-light district and having popular gay clubs such as DJ Station, Silom also has some of the coolest bars in the city. Maggie Choo’s is a painfully cool bar designed by the man who came up with the awesome Iron Fairiest aesthetic. Inside, it’s like visiting the past; green chairs, Chesterfield sofas and busts of Queen Victoria can be spotted inside its brick walls. Another Silom favourite is Sky Bar, the popular rooftop bar 63 storeys high that attracts punters from all over the world. For something a little different though, head to Tapas Room Nightclub – the Balearic beats and latin-inspired cocktails might prove to be a welcome break from what you’re used to in Bangkok. 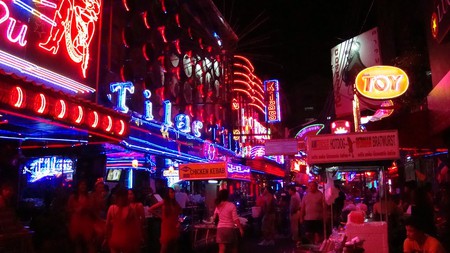 You may night sunglasses | © VasenkaPhotography/Flickr

Named as such because of the cowboy hat-wearing American who opened a bar here in the 70s, it’s one of Bangkok’s red-light districts but is a little bit more laid back than the notorious Nana Plaza. Here there are plenty of go-go bars catering for those who came to Bangkok for alternative entertainment, but it’s also possible to enjoy a drink and music without getting involved in anything untoward. Scenes from The Hangover Part 2 were filmed on this neon-light laden street, so you can guarantee that you’ll have a night to remember here – for one reason or another… 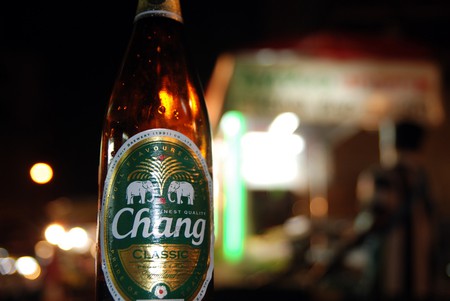 Chatuchak has more than just a market | © Jenny Salita/Flickr

Famous for its huge, crazy market, Chatuchak is a district in Bangkok with a number of decent bars. Located in the market itself is Viva 8, a bar that’s popular with both locals and tourists who come to sample to tasty drinks and cool atmosphere, helped by a DJ playing on site – the perfect place to relax after wandering around the enormous market. For something a little more refined, dress up a bit and check out the Blue Sky Bar located on the 24th floor of the Sofitel Centara Grand hotel, where you can enjoy panoramic views of the city with a tasty cocktail in your hand. 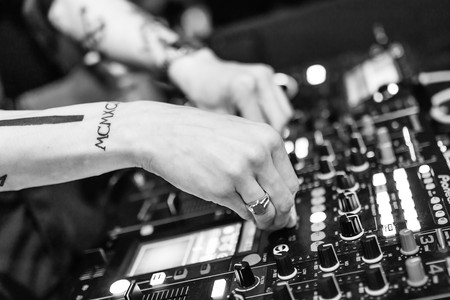 RCA is the best place to shake it | © AurelienDP/Pixabay

If you’re here to let your hair down and shake your stuff in a club rather than in a bar, then you needn’t look any further than RCA. For years, it’s been the number one clubbing destination in Bangkok for its coolest, best-dressed residents, who turn out in their droves every week here. Onyx club features a large dance floor and comes equipped with lasers, mist cannons and lights to help turn your night from awesome to epic. For less of a dancing club, Route 66 has been popular with locals for while now and boasts three rooms, playing live music and crowd-pleasing hip hop. With several bars and clubs lining this party street, you won’t be short on options – and you just might end up extending your stay.