The Best Nightclubs in Thonglor, Bangkok

Courtesy of BEAM.
In a fashionable city like Bangkok, the trendiest neighbourhoods are often anointed by the quality of its nightlife. Thonglor is no exception. Ranging from ultra-chic EDM powerhouses to low-key, understated spaces, Thonglor has a spot to entertain anyone until the early hours of the morning. 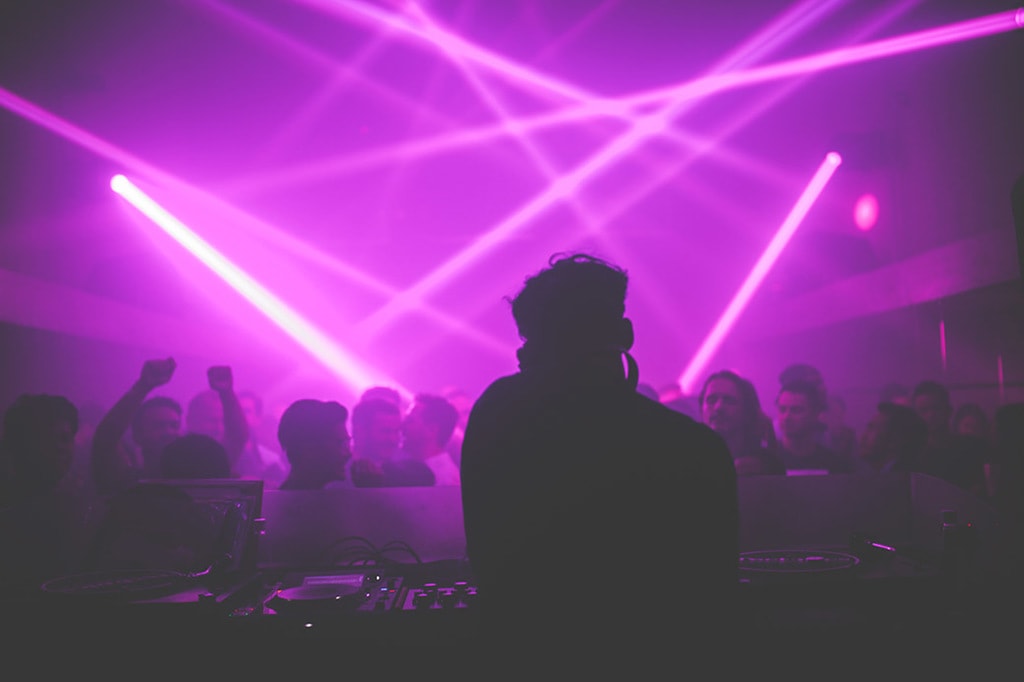 Considered among the best in Bangkok, Beam nightclub’s motto is “a vibrant and honest nightclub with a communal vibe”. Critically acclaimed DJs from around the world promise a phenomenal music experience from its state-of-the-art sound system, bringing an on-trend mix of dance and house music. Centrally located, club-goers can enjoy all that 72 Courtyard has to offer, from concept bars to five-star eateries, before disappearing into Beam’s laser light show until the early hours of the morning.

DND is open as usual. A GOOD TIME IS NOT TO BE DISTURBED RSVP : 094.414.9266 / Line : @dnd.donotdisturb #DNDDoNotDisturb #DNDBoutiquePlayhouse

Entering this retro-styled club is like stepping into a racy boutique motel – complete with barber shop-style smoking room and vintage TVs hanging around. Most partiers start the night at the Japanese rooftop bar Kukuu before heading downstairs for bottle service and locally famous DJs. Electronic dance music is the typical refrain, but every now and then DND hosts live bands as well. The bar runs Thai-style: most order booze by the bottle. Mixers are free, however, and reservations for a table are encouraged.

Opened to cater to the ultra late night partiers, Safe House receives a warm welcome from the young, chic, club-going elite. Sporting an edgy vibe and grungy décor, the resident DJs spin a mixed set of electronic, house, hip hop, and nu-disco music, all from their elevated booth. Don’t worry about last call – Safe House will keep your party open until 5AM.

Specialising as a molecular mixology bar, Myst’s late hours and alternative yet playful vibe have earned it a spot on Thonglor’s club circuit. Drinks of all colours are served up with a dash of fire or a pinch of nitrogen smoke, contrastingly perfectly under vibrant magenta lighting. Live bands and DJs entertain every night, tending to easy listening and disco funk. While there is plenty of dance space that most certainly gets used, Myst attracts a more low-key crowd, especially later into the night.

Located on the second floor of Thonglor-famous Badmotel, this modest yet neon-soaked club is dedicated entirely to everything hip-hop and rap – a fresh alternative to Thonglor’s obsession with EDM and house music. Drinks are cheap, the crowd is fashionable, and the street-art décor is grunge at its best, all making for a unique and entertaining Bangkok club experience. To cap it off, it also raises money for the owner’s orphan charity, 32 Foundation.

A Bollywood-themed shisha bar with a kick, Desi Beats is smack in the middle of Thonglor Soi 10, and offers a more laid-back vibe in comparison to its neighbours – especially on weeknights. During the weekends, however, the venue transforms into a party fuelled by a mix of Bollywood and international music. Get there early to grab a table, the place is usually packed soon after opening.

The two club venues, Nunglen and Escobar, operate out of the same complex but strike playfully different personalities. Operating for years as Bangkok’s more upscale nightclub venues, the newly renovated space echoes this claim even more, its face-lift presenting modern muted tones and elegant floor lighting. DJs at Escobar still reliably spin house and dance music during the weeks, while throwing some hip-hop into the mix during the weekend parties. Meanwhile, Nunglen features lots of excellent music from local Thai bands. Both attract huge local Thai crowds, especially on the weekends.