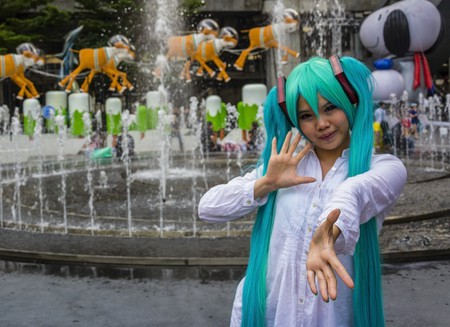 Spend any time in Thailand and you’ll soon notice that huge blockbusters screened at multiplex cinemas is by far the norm. If you’re on the lookout for something a little different check out our list of the best arthouse cinemas in Bangkok.

A long-standing institution offering a vintage cinematic experience, the La Scala first opened its doors in 1967. La Scala is a beautifully maintained one-screen movie theatre which shows an eclectic range of films including blockbusters and independent films from Europe and Asia. Transport yourself back in time as you marvel at the films on offer from outside the cinema in hand-placed red letters. The La Scala experience is like no other in Thailand and worth every minute including purchasing your cheap ticket and popcorn in the lavish domed-ceiling entrance and then moving on into the 1000 red velvet seat cinema.

The Lido cinema is owned by the same family as La Scala and offers a similar yet varying experience. The Lido Cinema dates back to the late 1960’s yet does not have quite the architectural charm of La Scala. The Lido Cinema is one of the cheapest in the capital and tends to show first-run Hollywood films and arthouse films from Japan and Korea as well as other parts of the world. The La Scala and Lido Cinemas also have a yearly Little Big Film Project, an independent film festival spanning several weeks.

The Friese-Greene Club is a membership-based club that shows a range of films from yesteryear with each month focused on a different theme, director, genre or era. Sunday evenings are particularly popular with old classics being screened like Citizen Kane, Cinema Paradiso and Some Like It Hot. The cinema includes a bar, lounge room and bookshelves packed with magazines and books on everything film related. Becoming a member not only gives you access to this avid film lovers community it also gives you access to exclusive screenings and talks with alternative film directors passing through Thailand’s capital. Reserving a seat in advance is highly encouraged as this intimate nine-seat cinema books up fast. 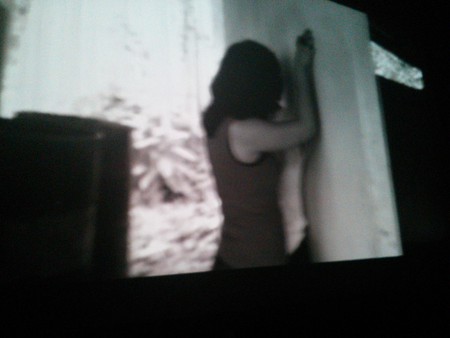 Screening of Handful of Love, The Friese-Greene Club | © Thomas Wanhoff/Flickr

Located in Bangkok’s trendy Royal City Avenue, also known as the RCA, area the cosy House RCA offers a wide range of independent films for art and indie film lovers. If you are in search of Thai films, House RCA specialize in showcasing Thailand’s quirky and artsy films. This boutique cinema has two cinema screens, a cafeteria and a comprehensive DVD library from which you can borrow and a selection of documentaries and art-house films on sale too. 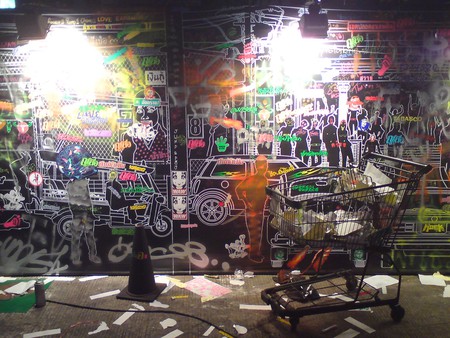 Bar, Thai, $$$
Facebook
Email
Twitter
Pinterest
Copy link
Share
Map View
A fairly new addition to the arthouse film scene is the Bangkok Screening Room. Pop into this boutique cinema to enjoy contemporary and classic films, sample craft beers and wines and enjoy a range of gourmet snacks. The Bangkok Screening Room is run by a couple who took their inspiration from the Golden Age Cinema in Sydney, Australia. The alternative, indie film hub has a speakeasy feel to it as you wind your way down narrow alleyways and upstairs to a refurbished building to reach the cinema.
Open In Google Maps
ซอย ศาลาแดง 1, แขวง สีลม, เขตบางรัก กรุงเทพมหานคร, 10500, Thailand
+66909063888
Visit Website
Give us feedback

Arthouse cinemas are actually relatively rare in Thailand with the masses generally going for the latest action-packed blockbuster. The non-profit Goethe-Institut Thailand is a great place to come and see alternative German films with both English and Thai subtitles. The cultural association has 159 institutes worldwide. Besides films, the Goethe-Institut also encourages cultural exchange through music, theatre and literature.

Looking to dive deep into the fascinating world of Japanese art films, then look no further than the Japan Foundation. The Japan Foundation was established in 1972 and primarily focus on promoting Japanese culture. The foundation shows regular screenings of Japanese films and is a great place to learn more about Japan’s alternative film culture.