The 5 Most Hipster Neighbourhoods in Bangkok 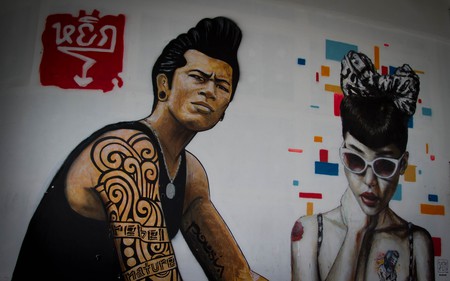 If you’re looking for the coolest, trendiest, and slightly offbeat Bangkok destinations, look no further. With vintage stores aplenty, shabby-chic bars, intimate art spaces and chilled-out cafes, Bangkok is one of the most hipster-friendly cities in Southeast Asia. Here are the most hipster neighbourhoods in the sprawling City of Angels.

Thonglor is one of Bangkok’s coolest areas for people in the know. Attracting a sophisticated set, it is known for its sleek bars filled with members of Thailand’s well-heeled high society. There are hidden speakeasies and quirky cocktail bars, live music venues, themed pubs, terrace bars, karaoke joints, pulsating clubs, and more. Go retro at Game Over Lounge and spend an evening playing games over drinks—you’ll find everything from classic board games and kid’s toys to modern video games and a pool table.

When it comes to food, Thonglor has all kinds of eateries, from veggie-friendly, gourmet, Thai, and global restaurants to street-food stalls aplenty. During the daytimes, hunt for bargains in the vintage and thrift stores, pop into an art gallery, chill in a café as you watch the world go by, and take a boat ride along the canal. 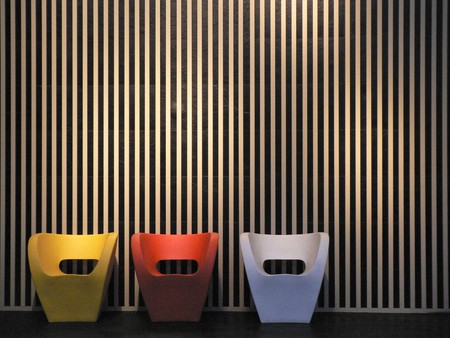 Home to one of Bangkok’s major bus stations, Ekkamai has cast off its shabby reputation to emerge as a funky spot loved by savvy locals. You’re never too far from a filling and affordable feed, with street vendors selling everything from fried rice and grilled meats on sticks to pad Thai and noodle soup, as well as regional Thai restaurants and eateries that serve a range of global dishes.

There are myriad cafes to choose between too, great for breakfast, lunch, or even a spot of brunch. You’ll find some 24-hour cafes too, just in case you’re in need of a midnight caffeine hit! There are cool bars, but some of the best to watch for are the regular pop-ups that make an appearance. Beer lovers should add Mikkeller Bangkok to their list of places to visit. There are loads of second-hand stores where you can pick up pre-loved leather, vintage fashions, old books, antiques, and more. 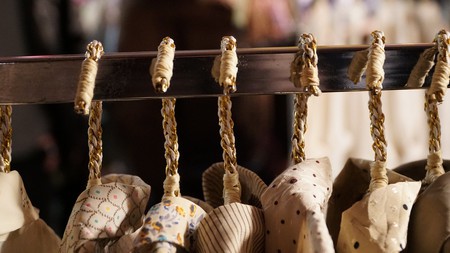 Arty Charoen Krung is currently being compared with New York’s hip and happening Brooklyn. One of the oldest roads in Bangkok, Charoen Krung was the original artistic heart of the city. It has gone through something of a revival of late, with a wave of new galleries opening up, displaying works by both local and international artists.

One of the funkiest spaces in the area is the Thailand Creative & Design Center (TCDC), located within part of a historic building that was constructed in the 1940s. Another cool place is Warehouse 30, with a diverse range of stores and establishments spread through seven old warehouses. Pick up fresh goods at the organic market, go European at the French bakery, and visit a film screening, among other things. The area has many new bars and restaurants too, adding more character and vitality. 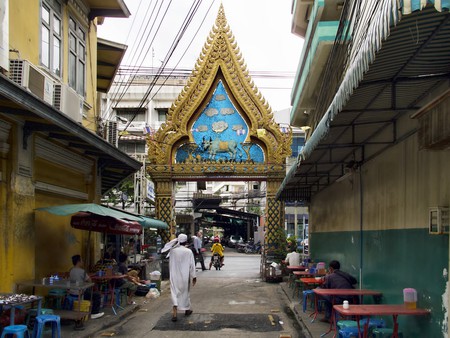 Offering a taste of local life with hipster vibes, Ari is one of Bangkok’s neighbourhoods to watch. Get there now before word gets out and the crowds descend! The markets are delightfully local, with no tourist kitsch in sight. Grab cheap street eats or duck into one of the charming cafes for a top-class cup of tea or coffee.

Stroll along the residential sois (streets) for a window into the world of a local, have a cheap massage in one of the many parlours, and browse in the indie boutiques that are really starting to bloom in this part of the city. Ari’s bars are trendy, attracting those who want to get away from the high rises, expensive sky bars, and beered-up tourists. 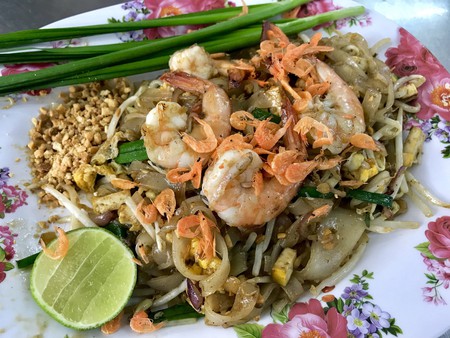 An offbeat Bangkok neighbourhood with a local vibe, Phra Khanong is one of the cheapest places to stay in Bangkok. There are heaps of street food stalls and cafes, and the bustling Phra Khanong feels a million miles away from the tourist-orientated markets of Patpong and Khaosan Road. From Japanese and Burmese to Mexican, Italian, and, of course, Thai, the food scene caters to diverse tastes. How about a portion of beer-battered fish and chips at Sod Sai Fish and Chips? They use Thailand’s very own Chang beer in the batter!

There are several co-working spaces and local galleries, including Tars Gallery, Hof Art Space, and Rebel Art Space. Perfect your swing at the golf driving range, luxuriate in a spa, and visit a ghostly shrine for something that’s really different to the norm. There’s a cool board game café that’s ideal for chilling, and the large open-air W District attracts many locals and expats in the evenings. Explore the small streets near W District and you’ll come across heaps of interesting street art and graffiti too. 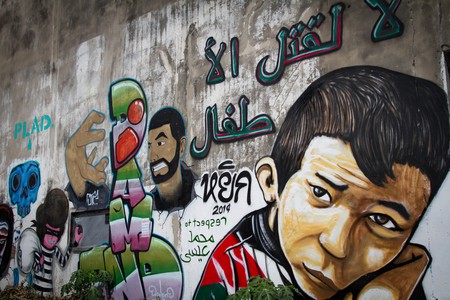