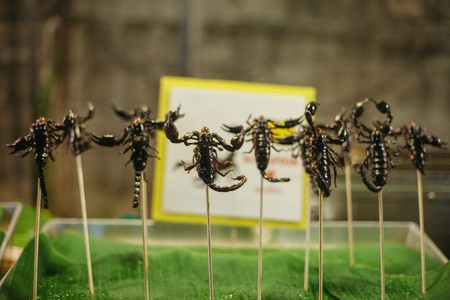 Tourists can often land themselves in trouble by walking blindly into cultural no-nos or worse, seeking the attention of millions. While some are cringe-worthy and face-palm-inducing at best, others are simply horrific. From serious butt nudity to social faux pas and plenty in between, we’ve ranked the 11 worst backpacker fails in the Land of Smiles.

11. Cheeky duo arrested for exposing their butts in front of one of Bangkok’s most sacred temples

World media agencies have been reporting in recent days on the American tourists who snapped a ‘selfie’ of their bare butts in front of Bangkok’s revered Wat Arun, also known as The Temple of Dawn. The attention-seeking tourists put the photo up on their Instagram account with the name ‘Traveling Butts’ and it went viral. Joseph and Travis Dasilva’s stunt comes in at our number 11, as their cheeky (literally) act is extremely culturally inconsiderate and offensive to Thailand’s Buddhist religion.

It may come as a surprise to many that the men apparently had no idea of the cultural faux pas they had committed, even though there are strict etiquette visitors must abide by when visiting all temples, which include taking off your shoes (not pants!) and dressing modestly. The pair was arrested at Don Mueang airport and charged with indecent exposure. According to a spokesman from Thai Immigration Police, they are also pushing to have the two offenders blacklisted from returning to the Land of Smiles. 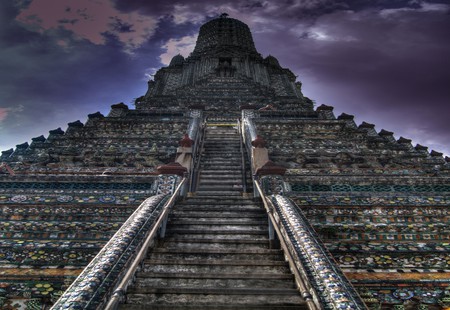 10. Woman arrested for smuggling drugs in her dreadlocks

A South African woman was arrested for trying to smuggle 1.5 kilograms of cocaine into Thailand hidden in her dreadlocks. Bangkok International airport authorities became suspicious when they saw white powder in the woman’s hair. The woman in question admitted to the crime and said she was hired as a drug mule. Thailand has some of the toughest anti-drug laws in the world and the death penalty is still imposed. 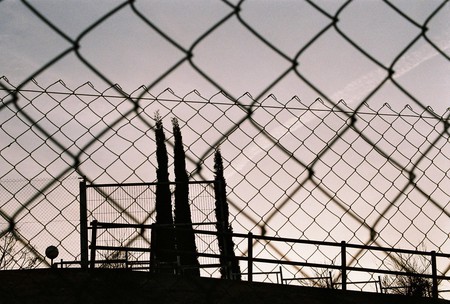 A tourist caused national outrage after footage of him kicking a sacred prayer bell at Wat Phra That Doi Suthep in Chiang Mai went viral. Since the event, cultural etiquette flyers have been distributed and tour guides have been encouraged to impart guidelines on how to behave appropriately to all their visitors. 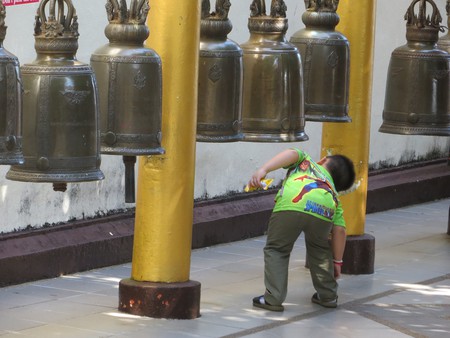 A drunk tourist attacked Tesco Lotus checkout girls with pepper spray as he was trying to steal cigarettes and bottles of Spy Wine Cooler. The man became aggressive and was later spitting and swearing at police officers as he sat handcuffed on the pavement.

7. A tourist sparks outrage as she hangs her delicates out to dry at Chiang Mai airport

The Chinese tourist shamelessly staked out a few seats to hang her pink bra, black underwear, and a black and white dress to dry on the departure lounge seats of Chiang Mai International Airport. According to witnesses, the tourist continued to make herself at home in the busy lounge by then lying across the seats with her feet up, to the shock of fellow travellers.

A drunk Australian tourist was arrested for stealing not one but two raw prawns from a seafood restaurant in Phuket. After the man was arrested he was made to pose for a photo with police officers, who were dangling the two tiger prawns in question in front of his face. Luckily this man’s offence just cost him a small fine and he was sent on his way. 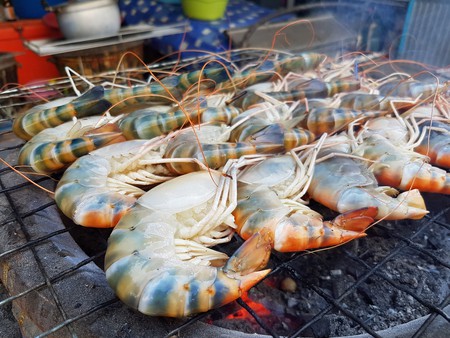 5. Female tourists flash their breasts while leaning out of a car

Two young tourists were fined for dancing naked and flashing their breasts out of a car window in Phuket. Police were alerted to the event after an onlooker’s video went viral on social media. The two women were also given a talk on appropriate behaviour and local culture. 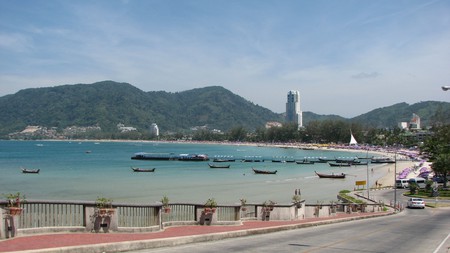 4. A couple caught skinny dipping on a public beach and frogmarched to the police station

Two tourists were arrested at night after there were reports of them ‘having sex’ in the balmy waters of Pattaya. Both skinny dipping and sex in public are illegal in Thailand. The pair was escorted from the ocean red-faced, and once clothed taken to the local police station for further questioning. 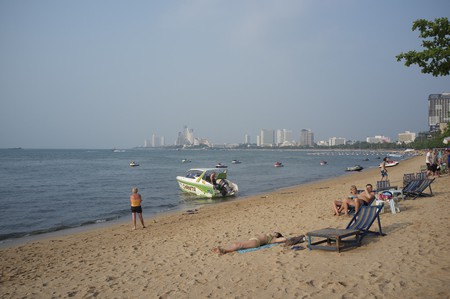 3. Since when is a selfie with a crocodile a good idea?

Sadly it’s not the first time a selfie got someone in trouble while trying to capture exotic wildlife. In 2017 a daring French tourist tried to snap a quick selfie with the famous resident crocodiles at Khao Yai National Park. The snap-happy tourist ignored the warning signs and startled the crocodile as she tripped close to the stream. The crocodile retaliated with a bite on the woman’s leg. Luckily for the French tourist, her injury was non-life threatening and left her only with a souvenir wound.

2. Foreign man arrested for being shirtless during Songkran Festival

A foreign man was arrested in Chiang Mai as he was participating in the Songkran water festival without a shirt on. Officials had called for Songkran festivities to be tamer and ‘less sexy’, stating that sexy dance moves, revealing muscles, and hot pants were not allowed. Instead it was requested that people wear traditional Lanna clothes. This example highlights that what is okay to wear on the beach in Thailand is generally not okay to wear elsewhere. 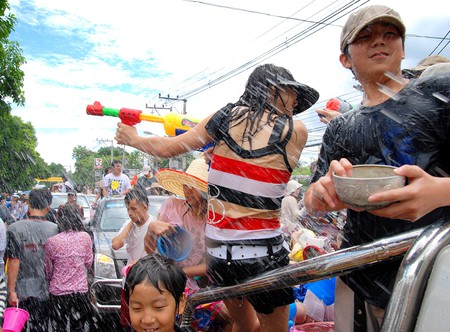 1. Foreigner waves with foot out of car window

Doing your research and learning the cultural etiquette around feet is usually one of the top things people learn about responsible travel in Thailand. A foreigner obviously did not get the memo as he was spotted waving out of a car window using his foot. The culprit said he did not mean to cause offence.