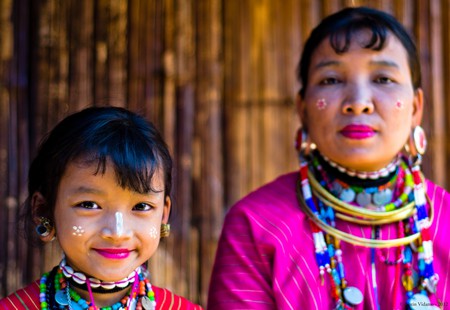 Mother and daughter of the Karen hill tribe | © Justin Vidamo/Flickr

Interested to know more about Thailand’s endangered languages? We hop on the linguist enthusiasts’ train to shed some light on the matter.

The official language of Thailand is Thai, although a whopping 70 ethnolinguistic groups exist in the Land of Smiles, 25 of the languages spoken are at risk of extinction. The languages in Thailand are dominated by languages that belong to the Southwestern-Thai family, the same as the languages in neighbouring Laos. 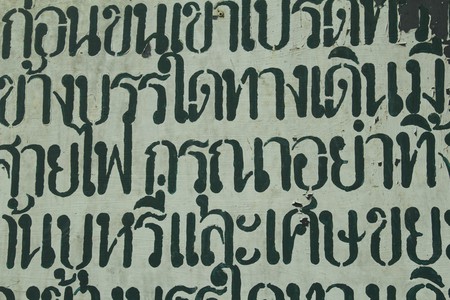 Kham Muang is one of the most reported languages that is endangered. Kham Muang (also known as Lanna) literally means “language of townspeople,” is spoken in Chiang Mai and much of northern Thailand and Laos. Despite the fact that an estimated six million people speak the language it is under threat of extinction due to the fact that younger generations are not being taught the vernacular. Kham Muang is not a northern dialect, as is often assumed, it is a language with a rich history and even a distinct script. Educational efforts to revive Kham Muang are in place, however, the language has skipped a generation and is now largely limited to Buddhist temples. 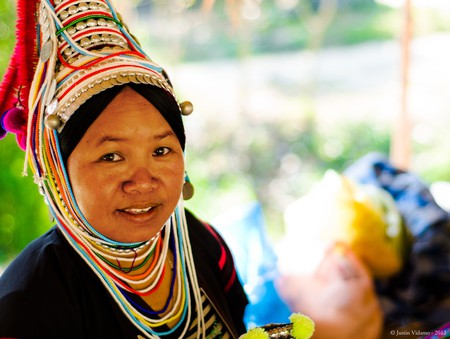 Why are languages at risk?

Dr Louis Gabaude, Founding Director of the Library of the Chiang Mai Centre of Ecole Française d’Extrême-Orient, states “Each year twenty five languages disappear from the world.” The main reasons languages are at risk of endangerment for populations is due to natural disasters, famine, disease, war and genocide according to the Cambridge Handbook of Endangered Languages. There are also a number of reasons which enable or prevent speakers to use their native language such as political repression, marginalization, urbanisation and intermarriage to name but a few.