Thailand's Battle to Save its Kids From Online Gaming Addiction 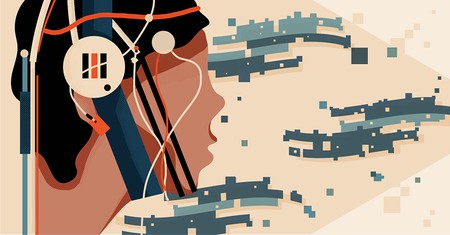 Thailand is in the throes of a gaming addiction epidemic, with Thais spending more time online than people in any other nation in Asia. Scores of children and adolescents have been treated for addiction in recent months, their parents spending serious baht on rehab and hospital fees. The country has experienced an explosion in internet usage, and it now faces the serious challenge of unplugging its youth.

Forget hanging out with friends in the local 7-Eleven, or kicking about a football until it’s time for dinner – Thailand’s young people are just as likely to be holed up in their bedrooms competing in eSports gaming tournaments. Loosely defined as organised, online video game competitions that pit players against one another, eSports represent the epicentre of modern gaming. Competitions increasingly feature professional players, with growing audiences watching the action unfold via live internet streaming.

While that might all sound harmless enough, the lure of turning gaming into a well-paid career can leave children spending just about every waking moment in the high-pressure, overly stimulating virtual gaming world. Removed from the realities of life at home and school, they are at increased risk of suffering mental health troubles.

Just months ago, gaming addiction was recognised as a mental health disorder by the World Health Organisation. ‘Gaming disorder’ was added to the 11th and most recent revision of the WHO’s International Classification of Diseases, and is defined as “a pattern of gaming behaviour characterised by impaired control over gaming, increasing priority given to gaming… to the extent that [it] takes precedence over other interests”.

The rise of eSports in Thailand

The reason for Thailand’s susceptibility to gaming addiction might well simply be the size of the industry here. Widespread social media use, affordability of devices and a wealth of developer talent have made it a mammoth market. The National Health Assembly’s children and media panel head, Teerarat Pantawee, told The Nation newspaper that Thailand’s eSport industry was worth more than 10 billion Thai baht (around £230 million), with an annual growth rate of 12 percent. 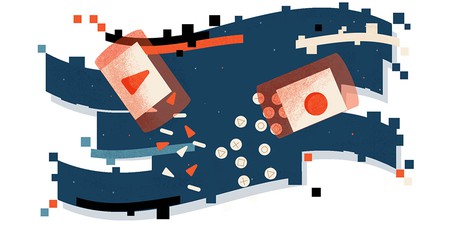 Southeast Asia is the world’s fastest-growing market for both eSports players and spectators, with audience numbers set to hit 290 million within the next three years. With that kind of growth comes the promise of big bucks for players who can successfully transition from the millions of amateurs into the elite professional leagues. Sponsorship opportunities can create profitable careers, just as in more conventional physical sports leagues.

Gaming addiction has become even more widespread since Thailand’s Sports and Tourism Ministry formally recognised eSports as an official sport. This is a country in which people’s screen time exceeds that of anywhere else in Asia – the Thai Digital Economy Promotion Agency’s 2018 DQ Impact Study found that Thai children spend an average of 35 hours online every week, with more than half of them using the internet for gaming. Thai universities have even been enrolling students on eSports-related courses for some time now; Bangkok University, for example, offers a Bachelor of Science in Games and Interactive Media.

Authorities had previously resisted calls for eSports to be given official recognition, citing precisely the potential for increased gaming addiction among young people. But the reversal of this position in October 2017, following extensive lobbying by eSports advocates, paved the way for gamers to compete on behalf of the country at an international level.

In August 2018 18 countries, including Thailand, competed in eSports’ debut as an exhibition sport at the Asian Games in Jakarta, with full eSports-based medal tournaments expected to feature at the 2022 Asian Games in Hangzhou. And talks are said to have been taking place that could even see eSports feature in the Olympics in the future. 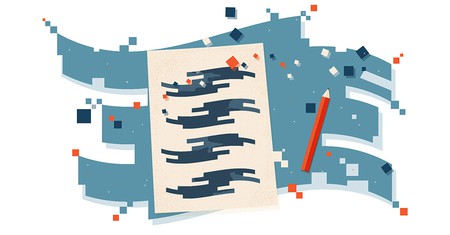 Dr Yongyud Wongpiromsarn of the country’s Department of Mental Health has blamed the official recognition of eSports for a 100% rise in the number of children addicted to online gaming. And Thailand’s Institute of Child and Adolescent Mental Health warned in September 2018 that as many as 60 children have sought treatment for game addiction in a matter of months.

The Institute is said to have 429 ongoing cases involving addiction to online gaming, a figure that represents a third of all youth psychiatric cases. Meanwhile, the Bangkok Post reports that the institute unofficially estimates 1.6 million Thai children are at risk of gaming addiction, and public health officials increasingly warn that adults are also at risk.

But the increase in access to the internet among Thais – usually itself considered to be a good thing in terms of widening educational opportunities and political involvement – might also be to blame for the country’s gaming addiction. Internet access on smartphones has become especially widespread in recent years, and a greater number of Thais have internet-enabled devices at home. This has removed the need for many young people to visit local internet cafés to partake in online gaming, as they did in years gone by – arguably a helpful barrier of inconvenience to full-on addiction taking hold.

One approach to combating gaming addiction in Thailand involves sufferers being treated at inpatient rehab clinics. The northern city of Chiang Mai has a couple of these clinics: The Edge and The Dawn.

John Logan, Head Counsellor at The Edge, told Culture Trip that “a large number of gamers also have a gambling disorder from engaging in the pay-to-win behaviour of loot boxes or skin betting, while we also see a significant number who are just addicted to online gambling.”

The first half of The Edge’s Gaming Addiction Treatment programme – designed in collaboration with the support community Game Quitters – is a 45-day digital detox without access to any type of digital device. All the same, the clinic recognises that young people are growing up in a tech-based world and need to develop a healthy relationship with the internet: “total abstinence is not the intended goal.”

The trend for inpatient care reflects the unique challenges faced in treating internet addiction – both related to online gaming and more generally – compared to more commonly understood addictions such as alcoholism and drug abuse. While addicts receiving outpatient treatment for conventional substance abuse can be monitored by way of blood and urine tests, that’s not possible with those fighting internet addictions. Inpatient rehabilitation often provides the only way to ensure that sufferers really go cold turkey.

Yet intensive inpatient programmes like these are often prohibitively expensive, putting them out of the reach of most ordinary Thais. In addition, these programmes are largely conducted in English, meaning they predominantly attract sufferers from overseas, as well as those from the relatively small proportion of the Thai population who speak good enough English to be able to benefit. The Edge says as many as 97 percent of its inpatients are from abroad, predominantly from Australia, the UK, Hong Kong, Singapore, Malaysia and the Middle East.

What are the other options? According to The New York Times, fellow tech-loving nation South Korea has taken measures to combat youth gaming addiction, such as blocking children from accessing online gaming portals late at night, and providing funding for clinics offering gaming addiction treatment. Exploring similar solutions in Thailand would almost certainly allow the wider population to access effective treatment to counter this unfolding epidemic.

The Edge’s John Logan is not altogether optimistic: “Given the all-pervading nature of the technology in the age of smartphones, and the prospect for commercial opportunities that society has not even fathomed, the likelihood is that gaming addiction will continue to grow.”