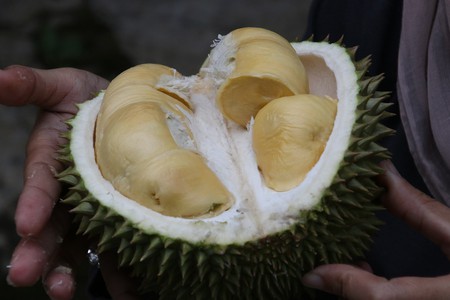 Meaty durian is a divisive fruit in Thailand thanks to its powerful odour. | © christopher1710 / Pixabay

It’s banned on Bangkok’s subway and in many hotels, such is the offensiveness of its odour. But durian is also a fruit beloved across Thailand – as well as elsewhere across Southeast Asia and beyond – for its rich, creamy, custard-like texture. Now the Thai government is taking things to the next level, with a plan to send the fruit all the way up into space.

The fruit that Thais love to hate

When durian season arrives in Thailand, open-backed vans selling the notoriously stinky fruit pop up on seemingly every street corner. Almost immediately, they attract swarms of locals, who crowd around to get hold of one of the large, spiky-shelled fruits. The vendor uses a wooden stick and plenty of hard-earned skill and experience to find a durian that’s just suited to each customer’s taste, whether that’s soft and ripe or firm and crunchy. 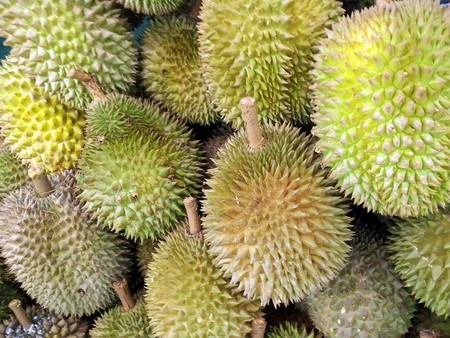 While durian still bears a love-hate resemblance to the likes of Marmite, its undeniable popularity is what has earned it the nickname the ‘king of fruits’ in Thailand. That level of acclaim could now be about to rise beyond even an international level, as Thailand prepares to launch one of its favourite fruit into orbit in order to test how the specimens react to the journey. 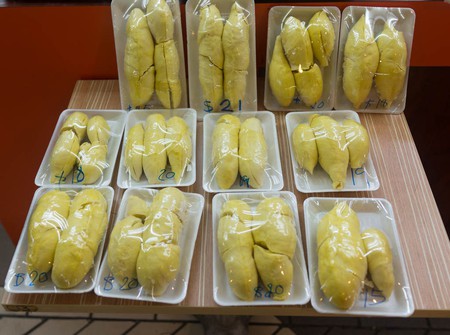 Durian can be prepared to order or purchased in ready-to-go foam packs. | © Charles Haynes / Flickr

Getting durian ready for space travel

The BBC quoted a spokesperson from Thailand’s space agency, the Geo-Informatics and Space Technology Development Agency (GISTDA), as claiming that the longer-term goal of the mission ‘is to eventually bring Thai food up to space to be consumed by astronauts’. No Thai has yet made a trip away from our planet, after a project in 2014 to send the country’s first astronaut, Pirada Techawijit, on an extraterrestrial adventure was abandoned.

“For a start, we chose durian, which is the king of fruits in Thailand”, the GISTDA spokesperson told the BBC. “We’d like to send [them] to the atmosphere at the same level that astronauts live, and bring them back to analyse their texture for any changes.”

The durian could also be followed by ‘other Thai food that is well known, like pad thai or mango sticky rice’, the agency added.

According to local media outlet Coconuts, the first batch of space-bound durian – which will be baked in preparation for its ride – will achieve lift-off with the help of a US-owned rocket. It could be on its way as soon as July, and will be accompanied by a local variety of purple non-glutinous rice, known as riceberry, which hails from Thailand’s northern and northeastern regions. Upon its return, scientists will examine what changes the durian has experienced during the ride, including to its texture and aroma.