Thailand Becomes First in Asia to Commit to Cleaning Its Seas 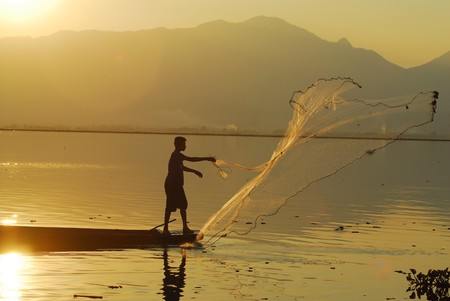 Our environment is a precious resource, yet more often than not it’s hardly treated as such. All around the world, air and seas are polluted, minerals depleted and natural landscapes pillaged – all for profit. But where some countries are looking to take advantage of the environment, others are taking steps to improve it, such as Thailand. The Land of Smiles is the first Asian state to commit to cleaning its sea. Here’s what that means exactly, along with ways you could help.

Thailand’s attempts to clean its seas comes through an initiative it has joined called Upcycling the Ocean. Through this, local fishermen will work together to remove plastic from the seas they fish in. This problem is particularly large in Asia, where it’s thought 60% of all the trash in the ocean originates from. Thailand has some of the best beaches in the world, but coming across empty bottles in the sea or plastic bags can ruin the vibe completely. By removing plastic from the seas, the fishermen aren’t only helping to keep their beaches at the pristine levels we’ve come to expect from social media, but they’re taking pride in their country and helping the environment too. It’s something that clearly needed to be done sooner rather than later; in just five hours off of Ko Samet, 700kg of trash was collected by the fishermen, with much more expected to be found around other tourist hotspots. 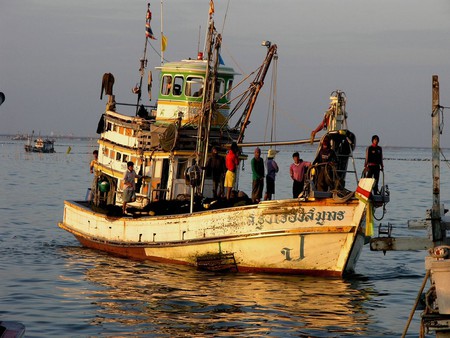 Thailand’s commitment to the Upcycling the Ocean initiative extends far beyond the removal of waste from the seas. In the second year of the project, the waste collected will be recycled into materials that can be reused, before a wider campaign promoting sustainable tourism also gets underway. Thailand’s economy depends upon tourism, so by promoting sustainability here they will not only alter local attitudes towards taking care of the environment and responsibility, but they will reach those all around the world too. It’s a move that has been welcomed by the Tourism Authority of Thailand with open arms, so there’s a glimmer of hope that future travellers will endeavour to leave the country in a better state than how they found it. 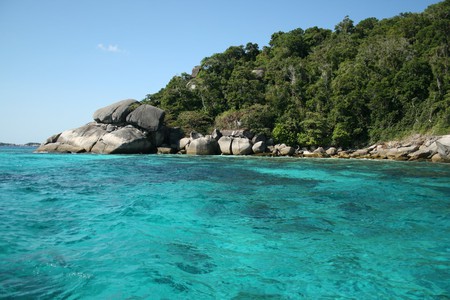 Thailand already has some measures in place to protect the ecological balance of its more popular destinations. National parks such as the Similan Islands close throughout the rainy season to ensure they aren’t too badly damaged from the constant throng of tourists visiting, ensuring that the reefs and marine life have a chance to recover.

Taking care of Thailand isn’t just a job for the Thais – it’s a job for everyone, and it’s simple enough to do. Anybody who has been to a 7/11 has undoubtedly been shocked at the amount of straws and bags that are offered with every purchase; by saying no to a straw you won’t use and putting your purchases in your backpack, you can help prevent them from ending up on the beach or in the sea. Rather than renting a motorbike, instead rent a bicycle. Not only will you lower your carbon footprint, you’ll burn off that pad Thai in no time. Finally, if you’re visiting a beach destination, ask around about beach clean-up events. More often than not you’ll find a clean-up event near you, and you might even be rewarded with a beer for your efforts. 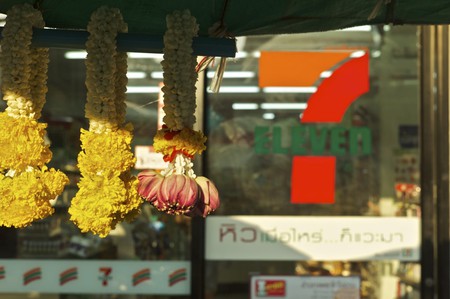 No straw, thanks | © Michael Cory/Flickr
Give us feedback