Thai Herbal Remedies That You Need to Try 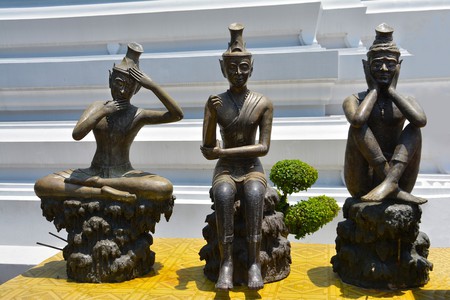 Mosquitos are abuzz in Thailand all year long. They are particularly widespread during the monsoon season, and even the most avid of repellent applier may suffer from a bite or two from one of these pesky insects. When this happens, it is time to invest in Tiger Balm, one of the most popular herbal remedies in Asia, originating in China where ancient Chinese emperors apparently used the powerful ointment. While its name is Tiger Balm, it actually has nothing to do with tigers, although tigers are highly revered and considered to represent powerful energy. The main reason tourists use it is to relieve the itch of mosquito bites, but it can also reduce aches and pain. It is made with petroleum jelly to make for easy application and is sold in a signature hexagonal jar and normally has a picture of a tiger on the front of it. You can find it in convenience stores, pharmacies, and grocery stores across Thailand. 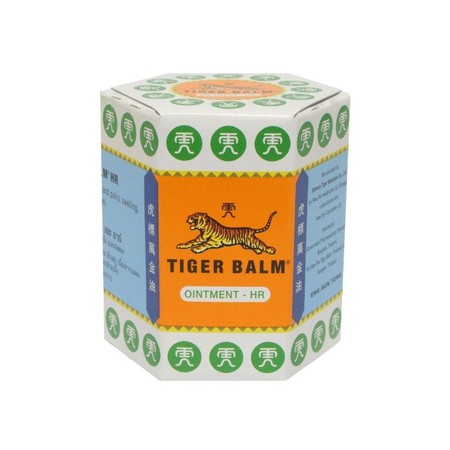 Visitors to Thailand will not make it very long in the country without seeing a local or two with an herbal inhaler stuck up their nose. These small cylinder devices are said to help with nasal congestion, colds, those who have asthma, and headaches, amongst other symptoms and ailments. It certainly jolts anyone who takes a whiff of its potent make up, and some even use it as an alternative to things such as coffee to feel more awake. Some common ingredients found in these containers include menthol, lemongrass, turmeric, and camphor, just to name a few. The inhalers, otherwise known as ya-dom, are also used by many as a way to relieve stress and anxiety, and many Thai advertisements use this as the main focal point for their commercials for this particular product.

Visitors to Thailand do not need to spend one too many baht indulging in a traditional Thai herbal steam bath. The type of herb used in these steam baths depends on the salon visitors frequent, but the most typical ones used in this kind of herbal remedy include lemongrass, ginger root, kaffir lime, turmeric, galangal, basil, and camphor. These herbs are mixed together with a mortar and pestle before being placed in a cloth bag and put into a tub where they are allowed time to soak in the water. They are then often massaged into bathers while they relax. Thai herbal steam rooms are also very popular in Thailand; these same herbs are boiled, and the steam is said to provide a plethora of benefits, including improving skin complexion and air circulation. 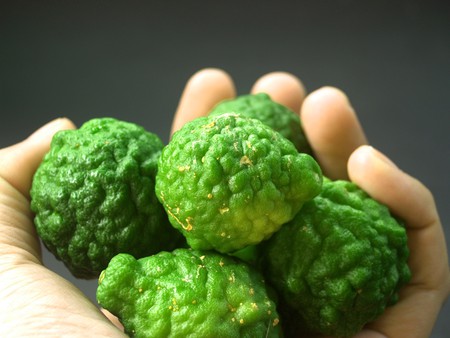 According to a study conducted in 2012 by the Journal of Medical Association of Thailand, inhaling lavender oil is said to decrease blood pressure, heart rate, and skin temperature. The subjects who inhaled it said they categorized themselves as feeling more active and fresh than those who inhaled base oil without lavender, believed to have originated in the Mediterranean, Middle East, and India, though it is widely used in Thailand in combination with Thai herbal steam baths. Lavender oil is also found in herbal shops around Thailand as well as in a few of the markets and night bazaars. 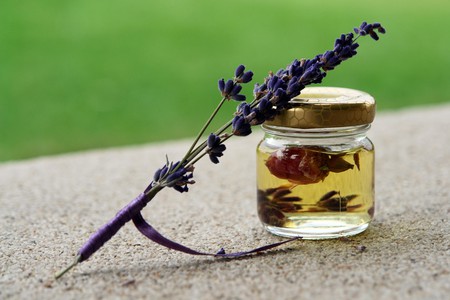 Getting sick in Thailand is an unbearable place to do so. The country’s hot weather ensures that a mild cold feels like the bubonic plague, and often, ibuprofen does little to alleviate symptoms such as headaches, body aches, and chills. Fret not sickling, as Thailand is here with one remedy locals and visitors simply cannot get enough of—Tiffy. Do not let its seemingly humorous name fool you, as this paracetamol product works wonders for those who ingest it. Did you drink too much and are now suffering from a hangover? Pop a Tiffy. Do you feel a cold coming on? Take a Tiffy. Regardless of the problem, Tiffy is likely to solve it. It comes in a tiny package and contains paracetamol, and people usually take it to ease allergies, pain, and fever. Visitors will find Tiffy, in its signature green and yellow packaging, in the many drug stores around Thailand, and it is known by many as the wonder drug of the country.