Taking This One Thing from Thailand's Beaches Will Get You Arrested 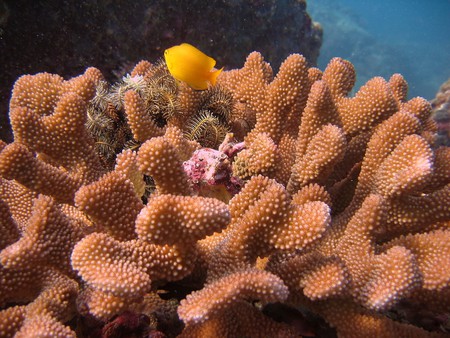 Thailand is famous for its gorgeous beaches and islands, but there are some things for beach combers and seashell collectors to keep in mind. A recent court case shows how Thailand means business when it comes to clamping down on illegal beach activity.

Tourists arrested in Thailand for having coral

In February 2018, two tourists from Russia were arrested for being in possession of Thai coral. The young travellers found themselves in trouble with the law while on holiday in Phuket. The ladies allegedly bought a small bundle of beach souvenirs from a vendor. Following a tip off from their accommodation owner, police arrested the two women for having coral, which they were trying to bleach, and seashells. 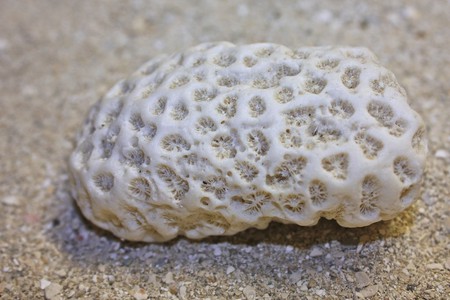 Legal action was initiated for possession of Thai coral

After their arrest, the ladies were released on bail, with their passports held as security while awaiting a court date. After several weeks of waiting and being unsure of their fate, the women appeared in court and were punished with a fine. The amount is unknown, but previous speculation indicates that it could be as much as 20,000 THB (approximately $640 USD). They did, however, avoid being jailed and were allowed to return home to Russia at the end of March. 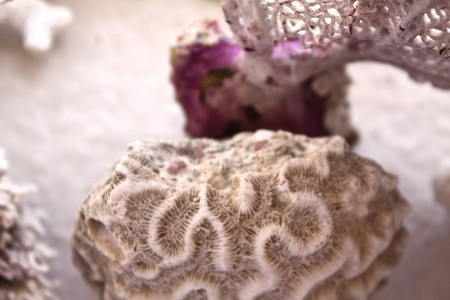 There are several Thai laws that seek to protect Thailand’s coral: the Fisheries Act 1947, the National Park Act 1961, and the Enhancement and Conservation of National Environmental Quality Act 1992. Section 53 of the Fisheries Act prohibits the possession of certain aquatic animals or products, including coral, without having obtained the relevant permission or license.

Furthermore, many countries do not allow people to enter with coral, with customs officials punishing those who break the laws. Some Thai airports, including Krabi, ban corals and shells on planes. 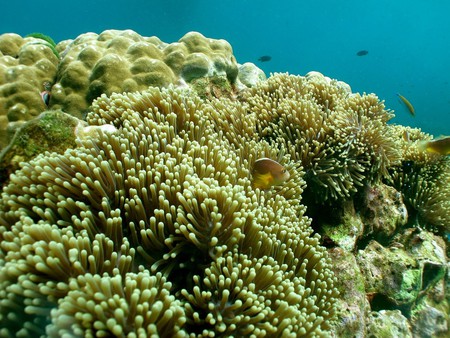 While this particular case may seem harsh, it’s perhaps only right that relevant laws are enforced to assist with conversation and ecological efforts. Leave the coral alone – you have been warned!