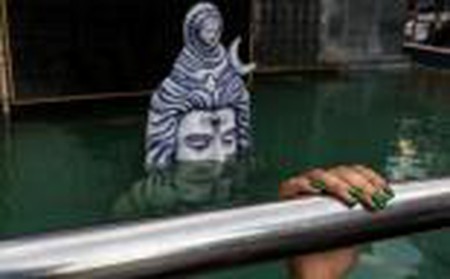 The hustle and bustle of Asia’s modern cities is near impossible to describe, let alone capture in one image. The bustling metropolis of Bangkok is the perfect example; ridden with contradictions and wonders, it is a city so dynamic that its streets change their landscape at every turn. Street Photo Thailand, a group of Thai reporters and urban photographers, are on a mission to capture Bangkok’s permanent flux. 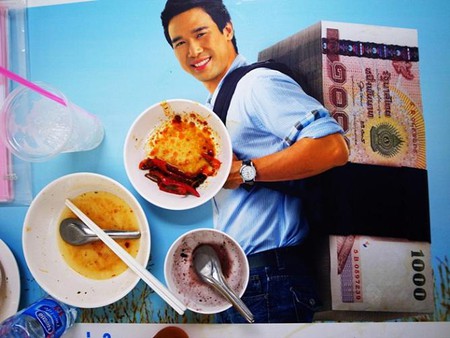 Street photography is arguably the most interesting and dynamic type of photography. Sometimes it reveals profound aspects of real life, and sometimes it gives a mere idea of real life in a particular city. Everyday situations combine with special, funny or sometimes even scary moments, captured by 11 photographers in Thailand’s capital Bangkok – a group that calls itself Street Photo Thailand. The images reveal street vendors selling everything and anything from food to household goods, street dogs wearing T-shirts, businessmen on motorcycle taxis driving through the busy morning traffic, or these days, protesters camping directly on the streets. The streets of Bangkok give an unbiased insight into a society struggling to find a balance between its old traditions and the consequences of a fast-moving process of modernisation. 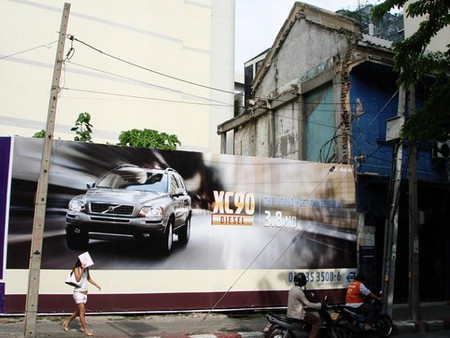 The photographers of Street Photo Thailand were brought together in 2008 by Noppadol Weerakitti. The group includes artists such as Akkara Naktamna, who was a finalist of Miami Street Photography Festival 2013,exhibited in Art Basel in Miami and was selected by IPA for Southeast Asia Photo Showcase at the Xishuangbanna Festival in China (2013). Dow Wasiksiri has published books with his photographs, Manit Stiwanichpoom’s work has already been exhibited all over the world and Vinai Dithajohn worked as a photojournalist for Time Magazine, the International Herald Tribune, South China Morning Post and National Geographic Magazine Netherlands and Thailand. The artists of Street Photo Thailand seek out typical, everyday scenes with a twist; scenes that show economic, cultural and political issues without hiding the difficulties and contrasts that abound in Thai society. The underlying purpose of their work is to create a form of Thai street photography, which will be noticed in Thailand as well as the rest of the world. 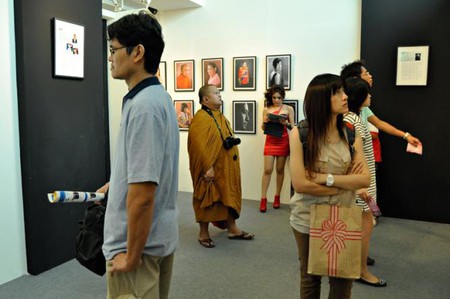 One of the most evident contrasts in Bangkok is the city’s political balancing act: on the one hand, the inhabitants hold on to deeply rooted Buddhist beliefs, which have existed in Thailand since its establishment as a state; on the other hand, the city breathes the consequences of globalisation. It comes as no surprise that contemporary Thai art pays substantial attention to religion and its impact on modern life, as well as the restoration of the traditional values that underlie Buddhism.

To escape the cycle of birth, life, death and rebirth and reach Nirvana, to end earthly suffering and unhappiness, believers have to follow doctrines such as devotion, morality, compassion and meditation. They believe that the cause of all suffering is connected to ‘roots of evil’, embodied by vices such as greed or anger. From a Buddhist perspective, these are indeed the characteristics of a globalised world, and the reasons for poverty, social conflicts and environmental problems. Mass consumerism and the selfishness of capitalist societies stand in opposition to the Buddhist concept of harmonious existence and inter-relatedness. 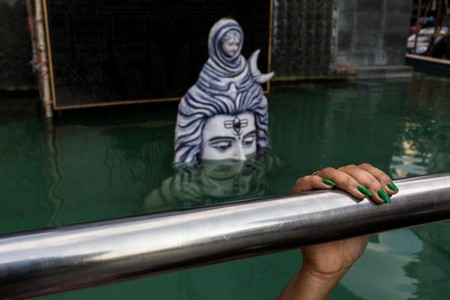 One of Street Photo Thailand’s photographers, Piyatat Hemmatat, spent some time debating the relevance of faith and religion in one of his photographic series from 2007. With his mutilated Buddha statues, he illustrates the changing threshold of traditional belief and shows the redevelopment of space across Thailand, how religious or holy places have become tourist spots. 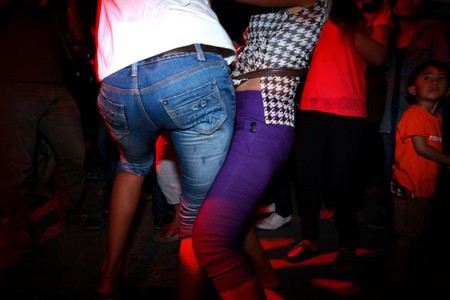 In Bangkok, such redevelopment is visible at every turn, in the beautiful temples all over the city, the different Buddha statues and the street vendors who offer colourful flowers as offerings to these statues. Every building has its own spirit house, a place to address and appease ghosts – this is an aspect of Thailand’s folk religion, which has become a solid and significant part of Buddhism across South East Asia.

And all this lives and breathes in a city preoccupied with business and money, a gateway to South East Asia’s economic resources, with all its negative consequences such as mass tourism, gambling and the pursuit of more money. Sometimes, or perhaps more often than not, this seems to have more importance than religious practice. Street Photo Thailand capture these moments and contradictions through their frank portraits of a dazzling city.

Indonesia | Ari Mahardhika: The Many Faces of Indonesian Art

Pakistan | An Interview with Mobeen Ansari