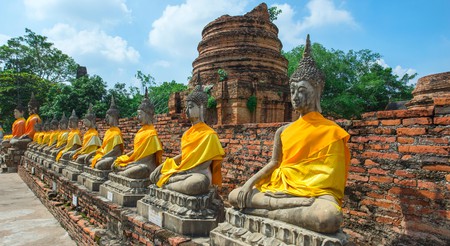 While Bangkok, Chiang Mai, Phuket and Koh Samui are loved and well trodden for good reason, Thailand’s second cities, including Mae Hong Son, Chiang Rai, Ayutthaya and Kanchanaburi, have just as much to offer visitors with a thirst for new experiences. Culture Trip and On The Go Tours offer eight reasons to consider Thailand’s second cities for your next big vacation.

It goes without saying that Thailand’s smaller cities come with fewer crowds. While the kingdom’s northern “second city” of Chiang Mai is teaming with touts, tuk-tuks and tourists, its neighbour Mae Hong Son is popular with adventure seekers, while offering an authentically laid-back vibe. Come here to trek, waterfall-hop, tour temples and take mud baths. Stay for the border town’s palpable Burmese influence, the family-style hospitality and more breathing room everywhere you go. 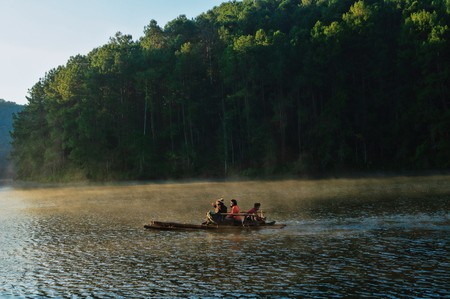 More bang for your baht

Many visitors assume a holiday in Thailand will be cheap, but that’s not always the case any longer in the country’s most popular destinations. Your baht goes a whole lot further when it comes to food, lodgings, shopping and activities away from the tourist hotspots. For example, the swankiest hotels in Chiang Rai – another well-positioned northern city serving as an excellent base for tours of the Golden Triangle – can be gleaned for next to nothing compared with the overrun beach resorts down south. 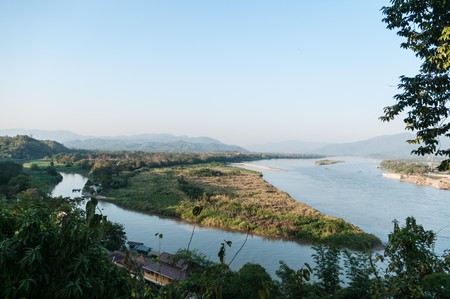 You’ll feel like you’re discovering Thailand’s second cities’ secrets all for yourself. Take Ayutthaya, for example. Founded in 1350 in a prime position between China, India and the Malay Archipelago, it was a thriving trading hub and once the most populous city in the world. Traces of its storied past can be found at every turn from the gilded palaces to the colourful temples. Many of the city’s buildings were destroyed when the Burmese invaded in 1767, but what remains is a fascinating UNESCO World Heritage Site to be explored at your leisure. 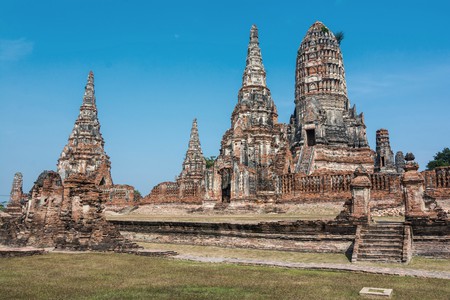 Thailand’s smaller and more remote cities make getting back to nature a breeze. Kanchanaburi – a western hub famous for iconic WWII sites such as the Death Railway, the Bridge Over the River Kwai and the Allied Cemetery – is criss-crossed by rivers and surrounded by craggy cliffs and dense jungle. Whether climbing up a waterfall, floating down a river on a bamboo raft or exploring one of seven national parks, urbanites can rekindle their relationship with Mother Nature here. 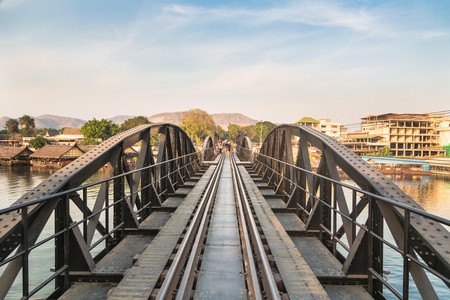 There are some 75 ethnic groups in Thailand, many of whom have beautiful and unique fashion, history, culture, customs and art. Thailand’s second cities are best placed for learning more about the hill tribes of the ‘Land of Smiles’. There are the Padaung, among whom the women are known for their “long necks”, in the villages around Mae Hong Son; the Akha and Yao tribes, noted by their elaborate headdresses and colourful robes, near Chiang Rai; and the Karen tribes around Kanchanaburi, who predominantly hail from modern-day Myanmar. 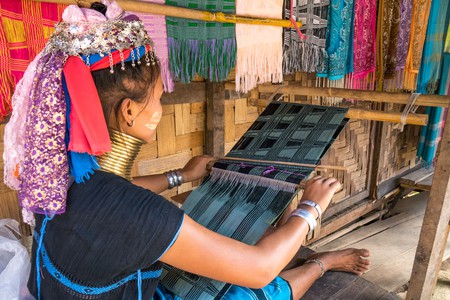 The Thai food you know from restaurants back home is typically that of the south – coconut-infused curries and tom yam soup. When you head into more rural areas, however, the food changes drastically and you’ll be able to sample delights you’ve never heard of. Be sure to try the Burmese-influenced khao soi (a creamy curry with crispy noodles) when in Mae Hong Son or Chiang Rai. 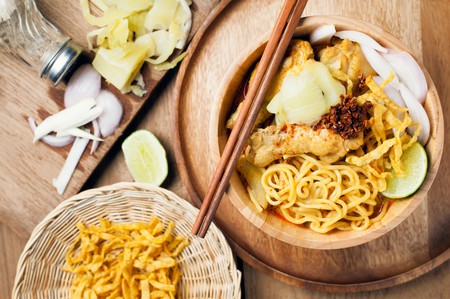 If visiting lesser-known places appeals, you’ll meet plenty of like-minded travellers in Thailand’s second cities. Exploring a foreign country with someone can result in a lifelong friendship, so going somewhere with “your kind of people” gives you an automatic leg up. 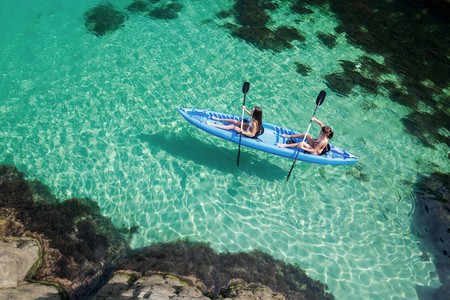 While the locals in Thailand’s biggest tourist hubs welcome visitors with open arms, people in Thailand’s smaller cities are less used to tourists and therefore have more of a genuine will to get to know you and show off their home. 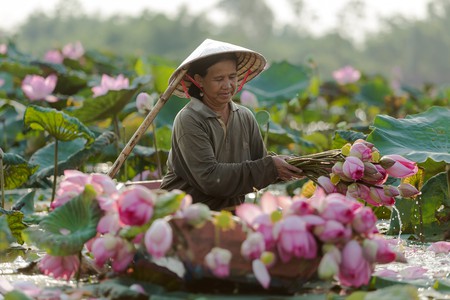 Farmers are collecting lotus in a garden in Thailand. | © ImageBySutipond/Shutterstock

Courtesy of On The Go/Amazing Thailand
Give us feedback