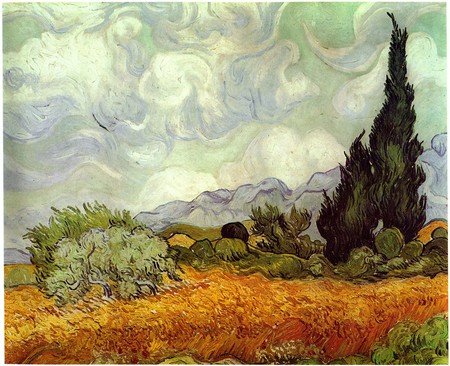 What would you do if you found out you might have a priceless painting hanging in your home? That’s exactly the dilemma facing Haruthai Muangbunsri, a 45-year-old Thai rock singer (with a degree in fine arts), who made an awesome (and potentially valuable) discovery.

In 2012, Haruthai Muangbunsri bought several items from an antiques shop in Bangkok, including a post-impressionist monochrome piece featuring a tree. Although now shades of black, grey, and white, the owner argues that it would have been rich with colour when first painted, and has simply faded over the years. She calls the image Tree in Winter, as it shows a sturdy tree with gnarled branches and few leaves. A low fence stands behind the tree, with the background largely devoid of other features. She spent around 1,000 Thai baht ( $31 USD / £23 GBP) on it, believing it to be an imitation of Van Gogh’s style. 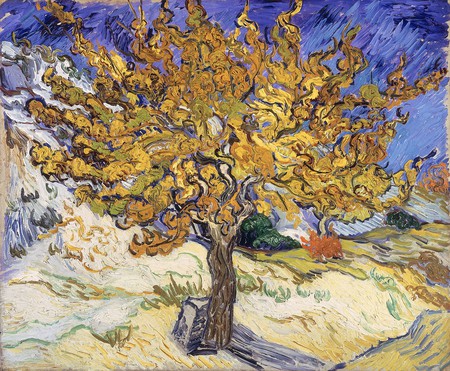 The artwork hung in the singer’s house for a number of years, until curiosity got the better of her. Muangbunsri had her art collection examined by Piyasang Chantarawongpaisan, an art specialist based in the Thai capital. The verdict? He believes the painting is a genuine piece by Vincent Van Gogh, thought to have been painted just a couple of years before his death in 1890. If it is a Van Gogh original, the painting is estimated to be worth millions.

Muangbunsri has already been in touch with Amsterdam’s Van Gogh Museum to try and verify the painting as an original work. Following Piyasang Chantarawongpaisan’s initial examination, she sent images to the museum. Unfortunately, they were not convinced by her claims and refused to inspect the painting.

Undeterred by the disinterest of the Van Gogh Museum, Muangbunsri enlisted the help of the Synchrotron Light Research Institute and the Thailand Institute of Nuclear Technology to conduct in-depth studies of the painting. Specialist art historians have dated the painting to 1888, when Van Gogh was still alive. Perhaps the most exciting discovery, however, is the composition of the red paint used in the image. Scientists found that the paint consists of red earth and pigment from the root of the madder plant, a combination that is only found in Arles, France. The significance? Van Gogh moved to Arles in February 1888, spending several months producing a large number of paintings and drawings.

Muangbunsri believes that because the Bangkok antiques shop sometimes imports items from Europe, this would explain how a Van Gogh painting ended up in the Thai capital.

She also believes that the ghost of Vincent Van Gogh has spoken to her via a medium, taking credit for creating the painting and asking for a shot of absinthe! While this assertion is highly unlikely to convince the Van Gogh Museum to examine Muangbunsri’s artwork, she is hoping that the scientific tests will persuade the organisation of the painting’s authenticity. 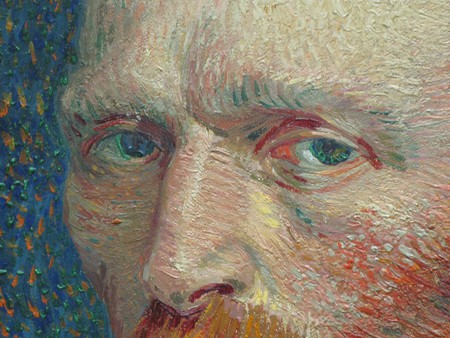 And, what will she do with the painting if it is ultimately found to be a bona-fide work of Van Gogh? Perhaps what most people would do – sell it to a collector and cash in!